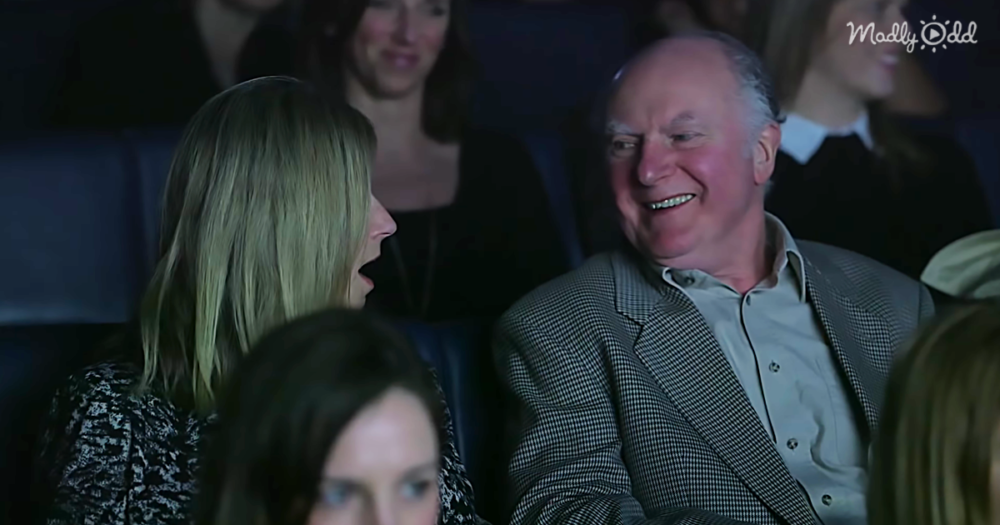 No matter where you live, chances are the economy has hit you or someone you know pretty hard sometime during the last few years. The truth is, the world is dealing with lots of different problems and challenges, and it’s almost like we’re not ready to face them. Even though we can be more connected than ever, many families are being separated thanks to the need for better jobs, and there’s not much that can be done about it.

In the following video, you’ll see a very sweet story that shows how a couple of grandparents dealt with this kind of separation, and it will surely tear you up. Esme, the little girl in the video, had to move all the way to Australia from London, where she had lived her whole life. Her parents needed to move there to keep their jobs, and even though they themselves weren’t too excited about the idea, there was very little to be done about it. 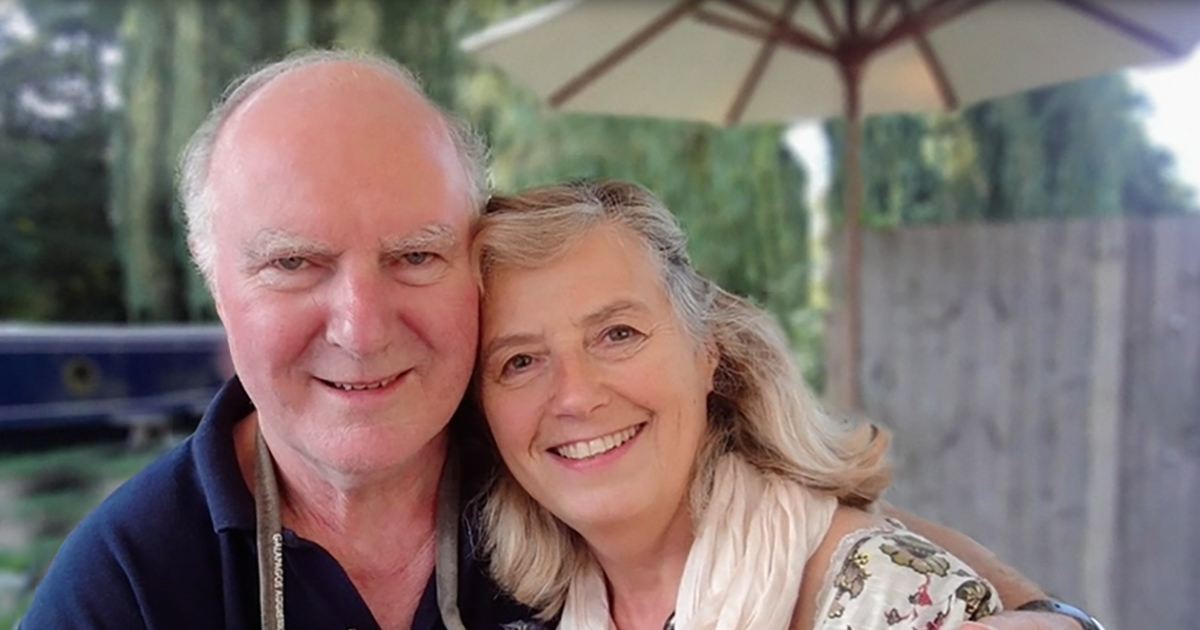 It was hard on Esme because she was very close to her grandparents, and even though they did everything to catch up with her as often as they could, nothing could replace visiting, but it was too expensive.

Thankfully, British Airways gave them this amazing surprise. Watch the full story for yourself in the video right below. If you are a parent or a grandparent, this is going to hit you with some serious emotions. 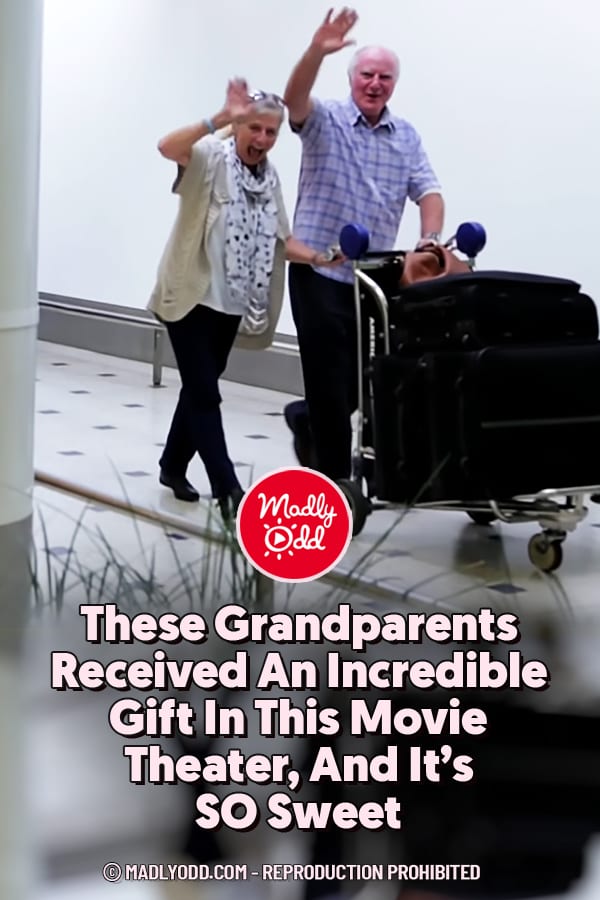