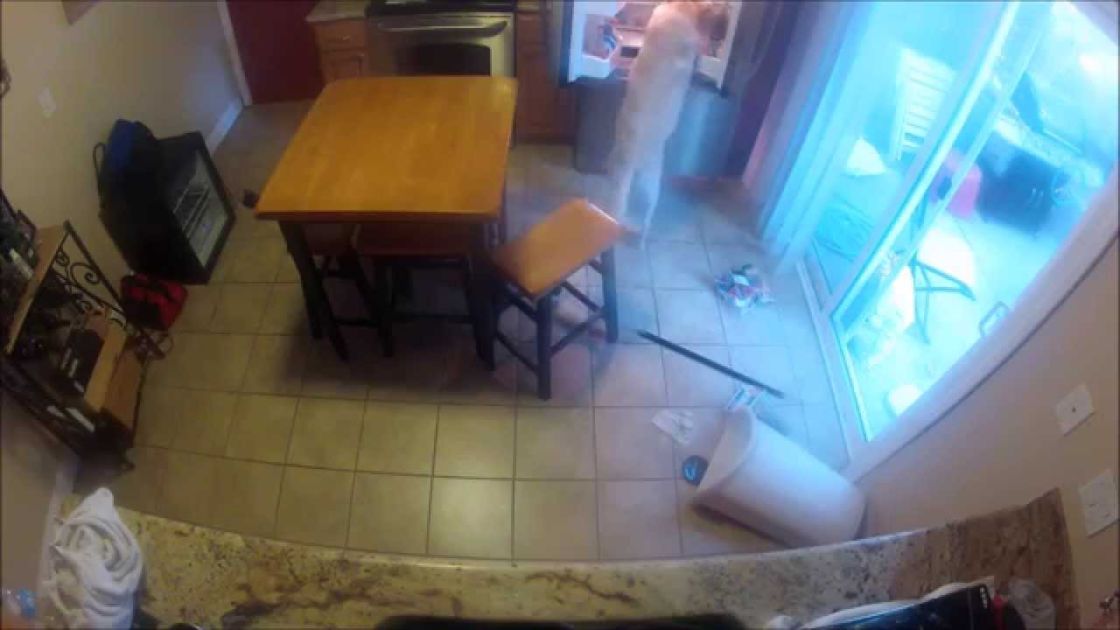 Dogs are very noble and loyal creatures. However, if there is something that might make a dog misbehave or rather tempt him to break the rules, that’s food.

Labradors, in my personal experience, tend to be some of the most gluttonous pups out there. If you aren’t careful, they might finish their whole sack of food, and you would be none the wiser. In the following story, we’ll see a hilarious example of this. 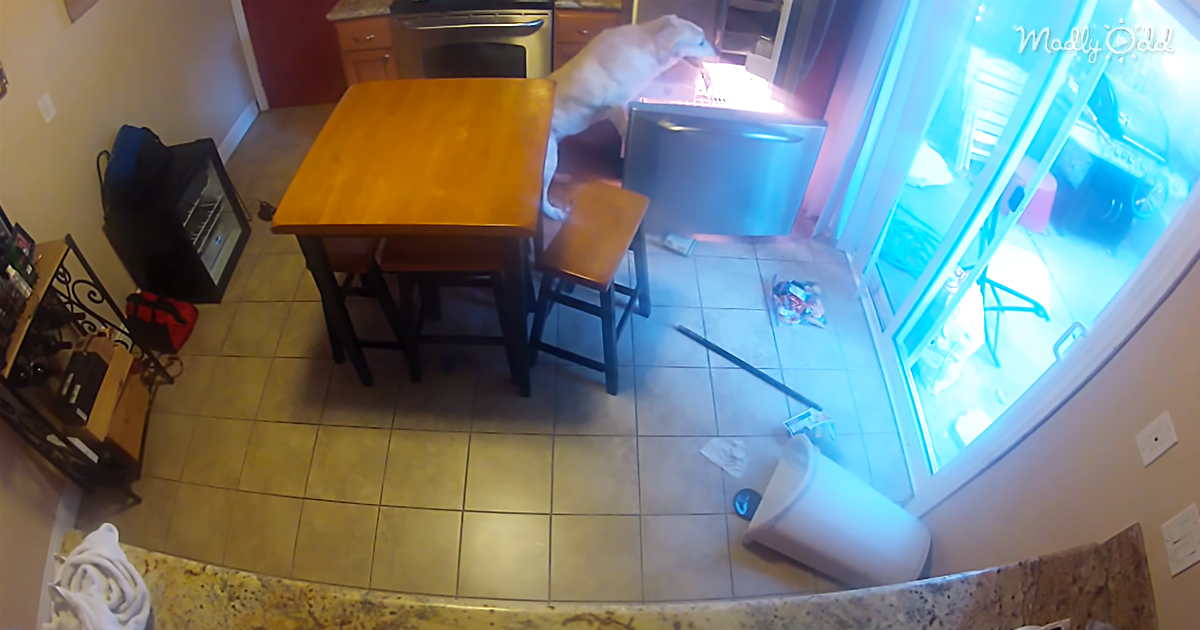 A couple from San Luis Obispo noticed that the food from their house was disappearing before they even had a chance to eat it. They did not think someone was entering the house just to eat food, so the natural blame was put on their 12-year-old yellow Labrador named Allie. However, they did not have any proof.

They decided to set up a video camera, and the footage shows Allie entering the kitchen after her owners leave. She begins to sniff around and look for food. She finds the trash can, tips it over, and then digs inside for any scraps that she could eat. She leaves the room, only to return to raid the freezer drawer – it’s clear she has done this before – she is very adept at food thievery. 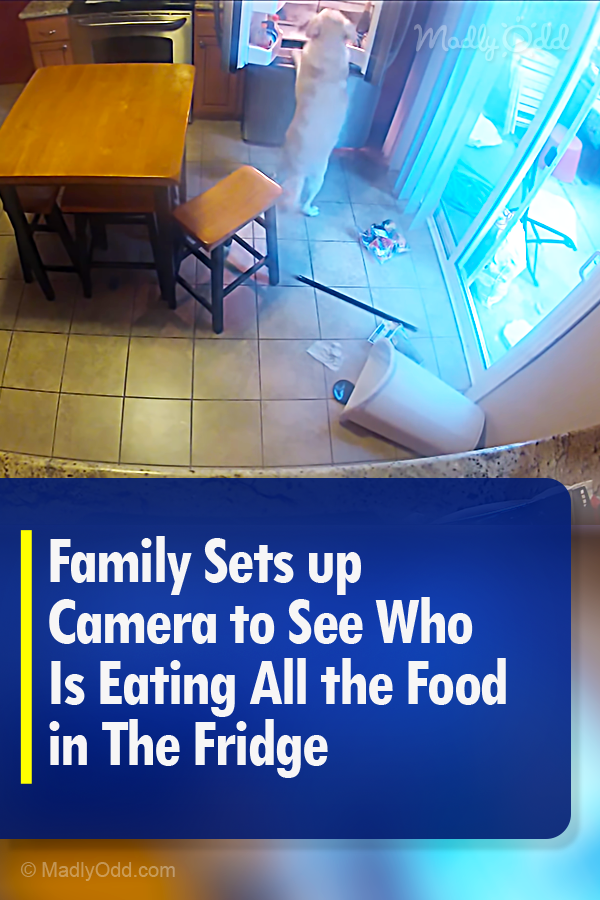