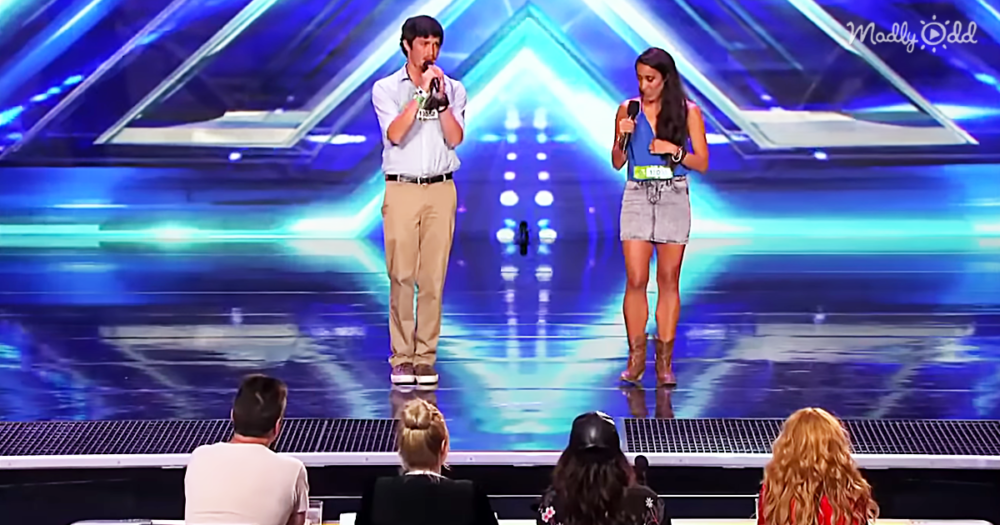 Having been together since 2009, the Florida couple were excited to get the chance to sing together on stage. They chose the song because they both knew the words, even before Sierra asked her boyfriend to sing it with her.

ty seattle for singing along & buying us too many shots! ready for another sold out show in portland tonight. 😇 pic.twitter.com/3PgvE4Tg1Q

Their version of Toxic is super unique, blending jazz and folk-rock into a sultry sound that is mesmerizing. While the pair sing together, then get completely into the moment, such that when Simon Cowell stops the song, they are too wrapped up in the emotion to be able to notice for a beat. 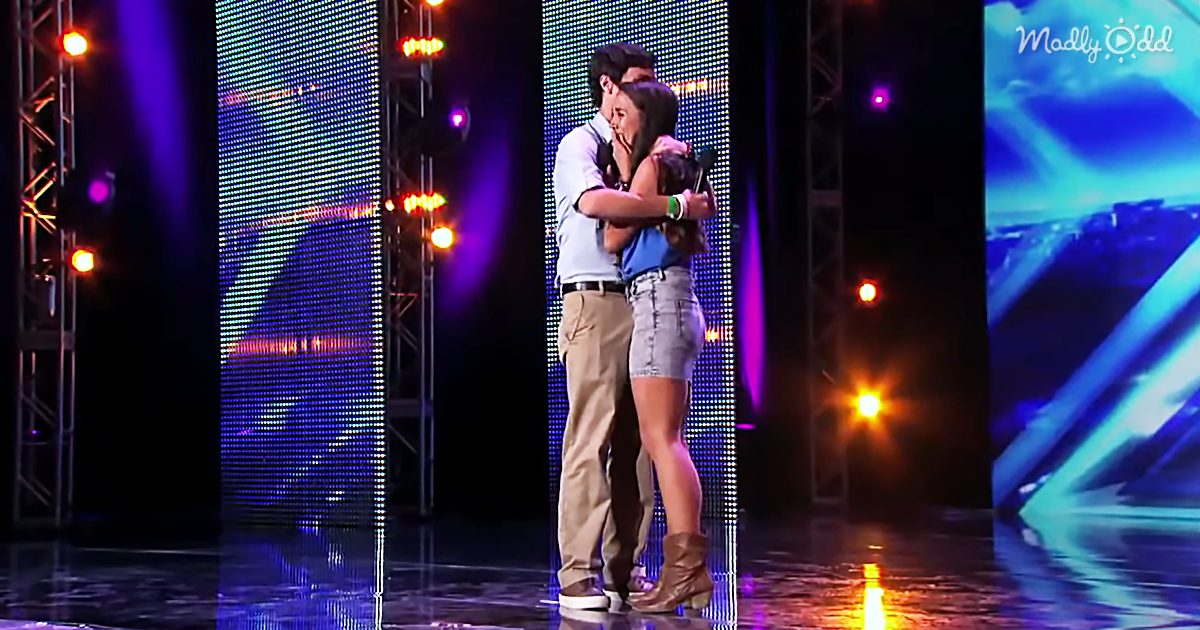 The couple embraces, and Alex comforts his beloved when she begins to cry. The judges applaud their chemistry on stage, their beautiful voices, and how enchanting they are to watch. The entire audience is cheering for them as they rise to their feet.

Music is more than what u hear. It's what u feel. @AlexandSierra's song for her mom gave me chills. Amazing @sierradeaton @alexkinsey pic.twitter.com/jIjbCcvhAR

It is evident the duo cares for each other, and with such huge talents, it’s no surprise they get four yeses. Additionally, the couple goes on to win 2013 of “The X Factor,” and continue to play as a musical group on into 2017, when they ended their band for good.

Curious where Alex & Sierra got their inspiration for such a distinctive version of the song? Check out Melanie Martinez singing “Toxic” a year before on “The Voice.” Melanie’s original arrangement of the song blends perfectly with her distinctive, breathy voice. Which sang it better? 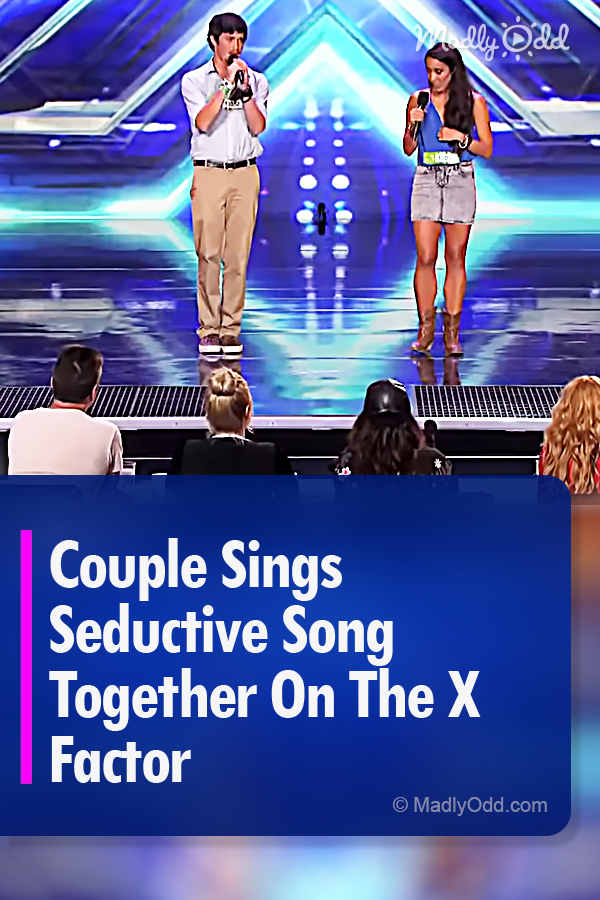