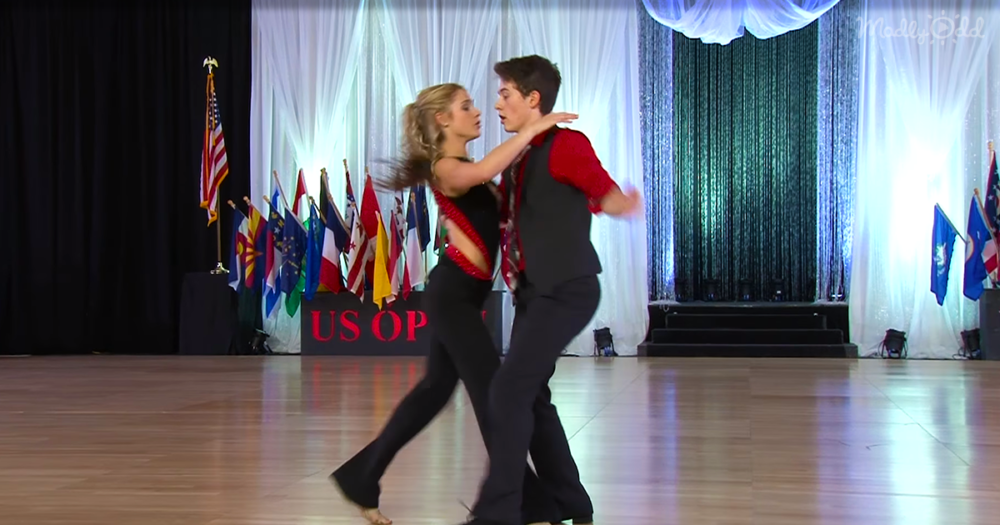 “There’s something magical about this video that makes you feel young again. The zest some young people have for life is infectious. When this natural enthusiasm of youth and the passion of dance combine, it is absolutely fantastic.

While most teens are wrapped up in their social lives, sports, popular music, and social media, Alexis Garrish and Ryan Boz have more on their minds that just the average things. These two fifteen-year-olds absolutely love to dance. They take it to another level, though, and actually dance competitively.

Ryan is from Raleigh, North Carolina and Alexis is from Damascus, Maryland. The highly-trained duo have been dancing together for years and have accumulated quite a few titles already. While they perform in multiple dance styles, Swing is by far their favorite. 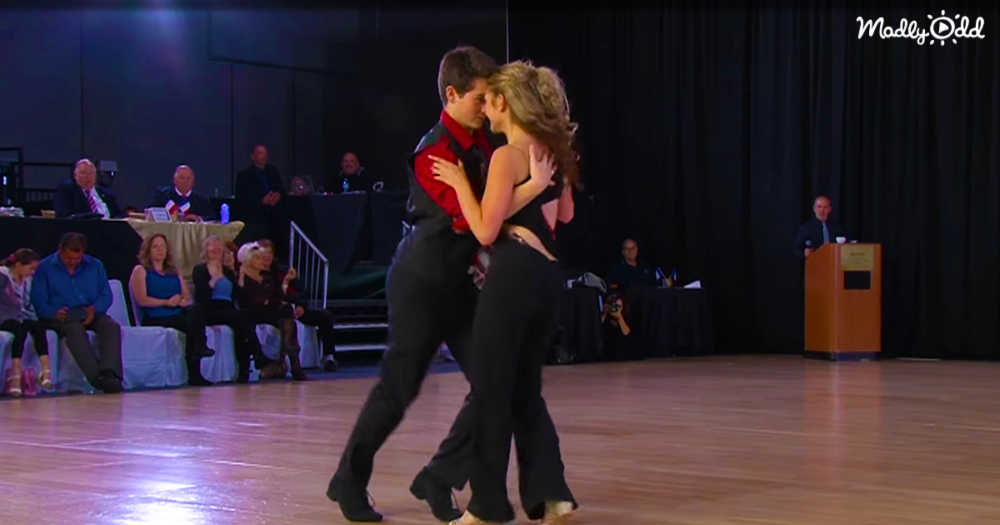 They first started gaining attention in the dance world when they performed together in the U.S. Open Swing Dance Championships. Founded in 1983, this is the oldest and largest swing dance competition in the world, drawing competitors from twenty-seven different countries.

As soon as they started dancing, the crowd was loving it. They fittingly chose the song “Shut Up and Dance” to perform to. While the dance was clearly a combination of Swing styles, the duo threw in plenty of fun, youthful accents to keep it fresh and current. It’s amazing what a simple expression or a toss of the shoulders can do to emphasize a dance. 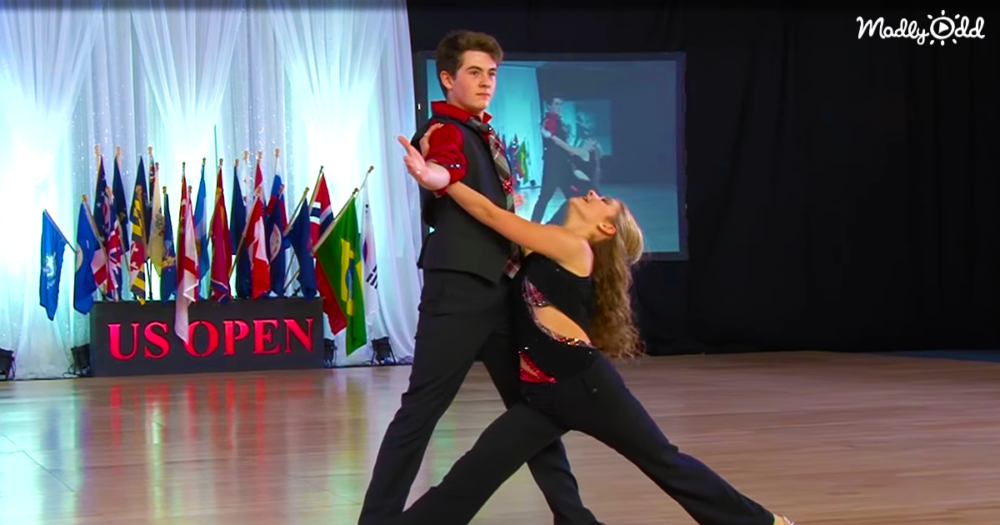 Something that was impressive during the whole routine was the stability and core strength Alexis had in her movements. This allowed her to hit very strong, clean lines that took their performance to another difficulty level altogether.

Alexis and Ryan hit every single move and line flawlessly as they flowed through their routine. There weren’t any awkward transitions or pauses, even during their harder moves. The duo commanded the dance floor and were elegant and professional, while still showing their youthful love for the dance.

They make dancing look so easy, but we know that it’s anything but that. These two gave the crowd and judges an amazing performance and were awarded by winning first place in their division. Just watch and you’ll see why.”