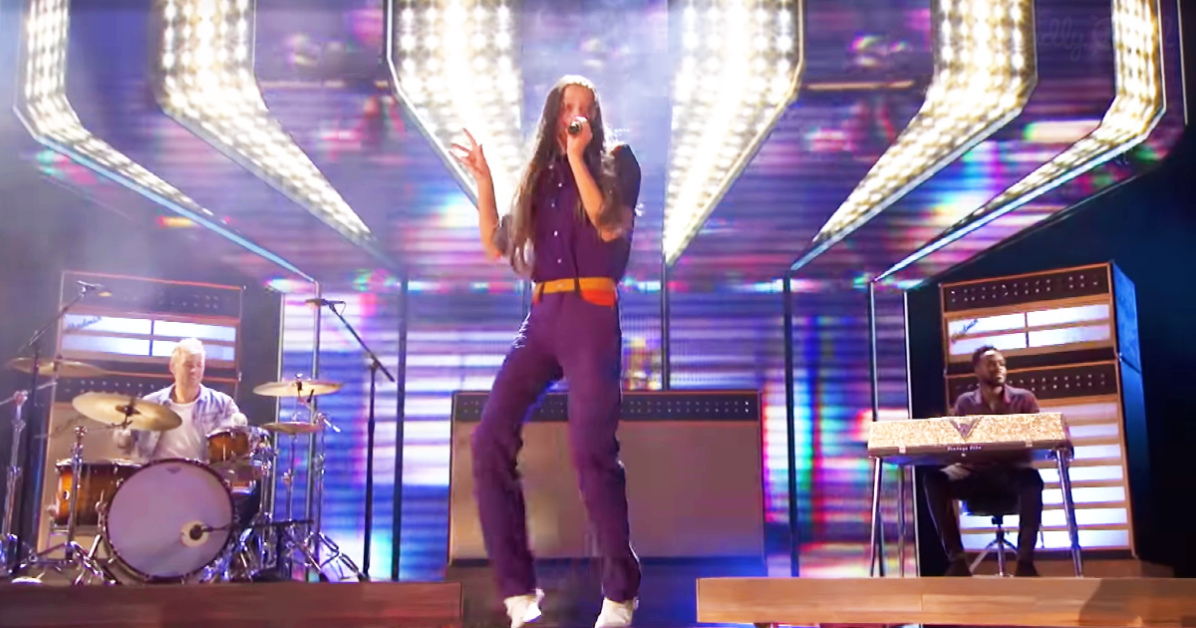 Every teenager these days seems to dream of becoming a famous rock star. Unfortunately, they do not all have what it takes to make it all the way. It requires having the talent to sing and dance well, in addition to the ability to be entertaining while on stage. It is certainly not a walk in the park.

Thankfully, Courtney Hadwin is not your typical teenage girl. Beneath her shy, fragile exterior is an amazing performer that is only revealed when she hits the stage. The video begins with her telling the story of how she earned 6th place on the hit series, America’s Got Talent. If you had watched her perform that season, it was like a trip down memory lane. 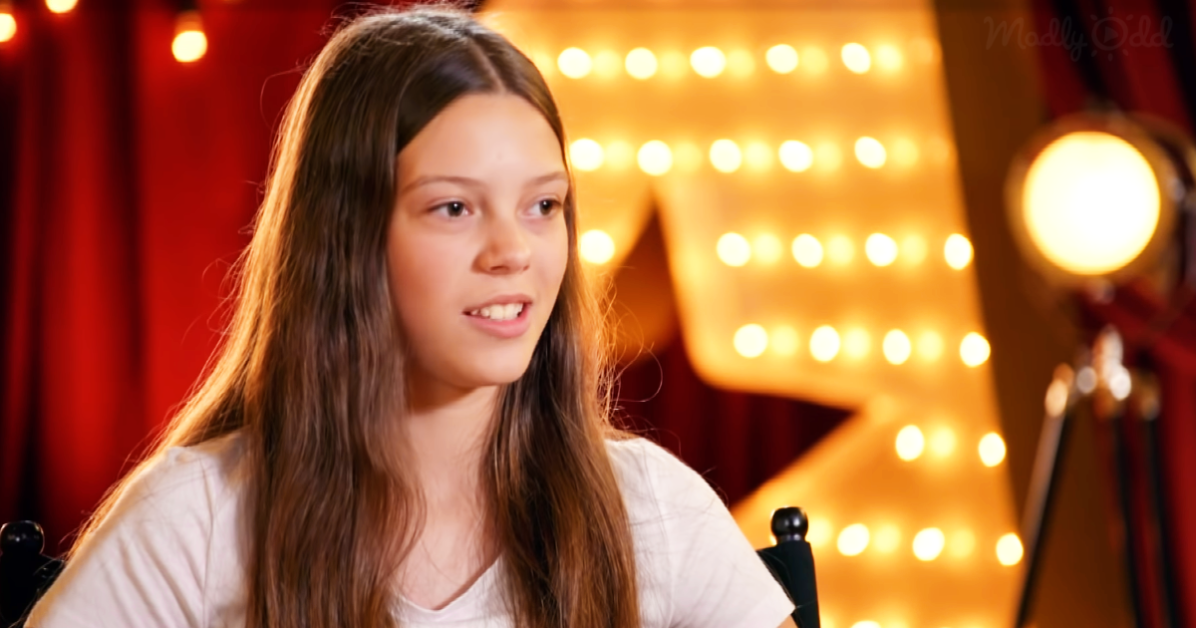 I remember when she first appeared on stage, she could barely form the words to tell the judges who she was and what she could do. She was a thin little thing and often sheepishly held her head down when she spoke. She was adorable! No one knew what to expect. Then she opened her mouth and produced a voice much bigger than her frail exterior while singing the hit song “Hard to Handle” by Otis Redding.

It was amazing. She also danced around the stage with a combination of moves that reminded us of James Brown or Michael Jackson. The judges were awestruck, the audience roared with applause, and she got a golden ticket to the final round right away. Still, despite her best efforts, she came sixth and went home devastated.

The judges were so impressed by her performance, however, they invited her back to perform at “America’s Got Talent: Champions.” The ever-humble Courtney was honored to be there and assured us that she was ready to make the most of this opportunity. She did not disappoint.

She sang an original song called “Pretty Little Thing” and electrified the audience once again. She judges excitedly commented that she was a lot more confident as she performed this time around.

She even engaged the audience by running off stage and giving the judges and a few members of the audience a high five. Just as any seasoned professional would do. The judges all concluded that she was already a rock star in their eyes.

If you were impressed by Courtney’s performance as well, please share her video with your friends.