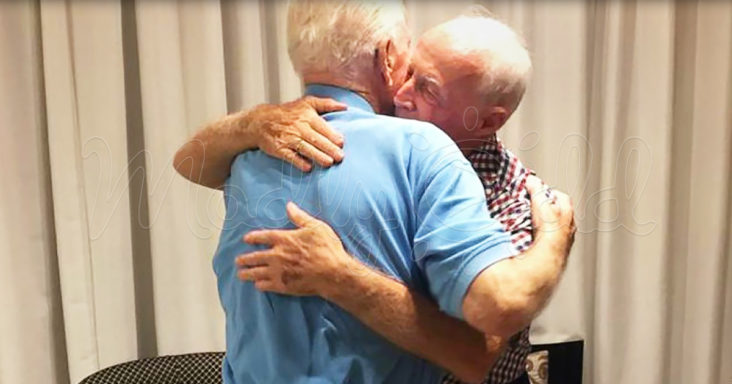 Millions of families were torn apart during World War II, never to be seen together again. This was one of the darkest times in history, but there was a silver lining for two cousins. After 75 years apart, the two meet up and have an emotion-fueled reunion.

Thinking they’d never see each other again, Morris Sana and Simon Mairowitz lived separate lives for 75 years. The two grew up in Romania together in the 1930s and were incredibly close. When the Nazis invaded Romania in 1940, everything changed.

Their families had to think on their feet and ended up fleeing in opposite directions. Simon went to the United Kingdom, as Morris fled to Israel. With no way to communicate with one another, they had no idea if the other had survived.

Thankfully, Morris’ niece was looking for long-lost family members on social media when she found Simon’s daughter. Morris and Simon were able to reunite in Tel Aviv, Israel, and shared an incredible emotional hug. Simon said, “We’ve got each other now, and we can see each other.” 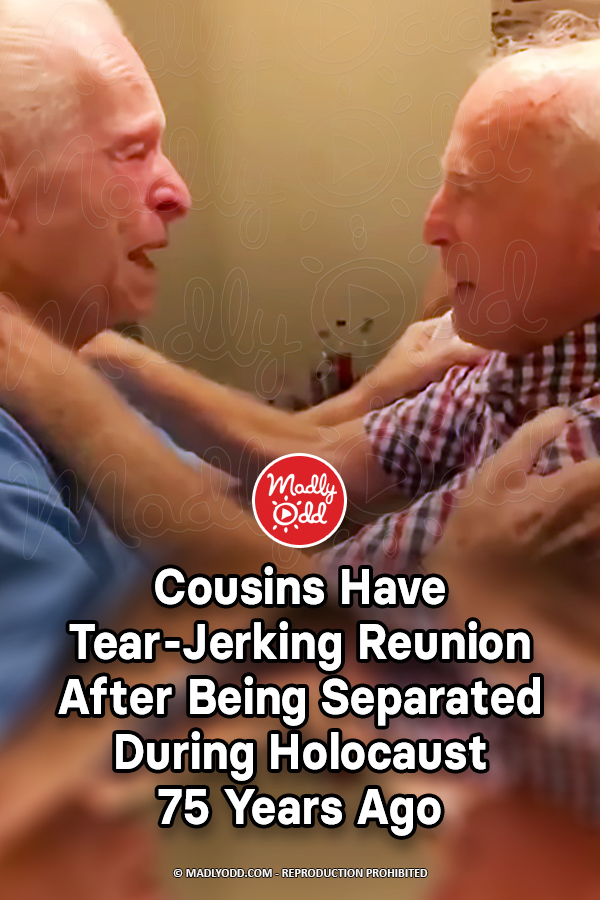