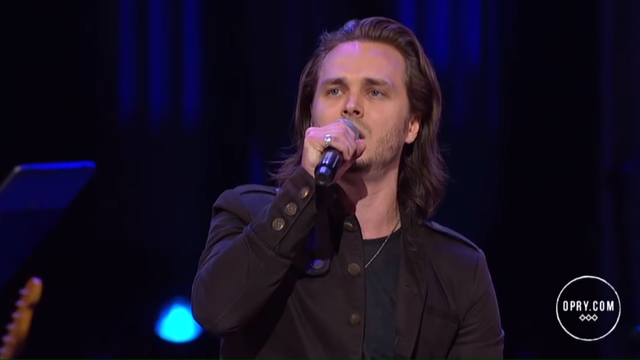 On its original release back in 1955, “Unchained Melody” was in the charts on both sides of the Atlantic by a total of seven different artists – a record it still holds to this day. 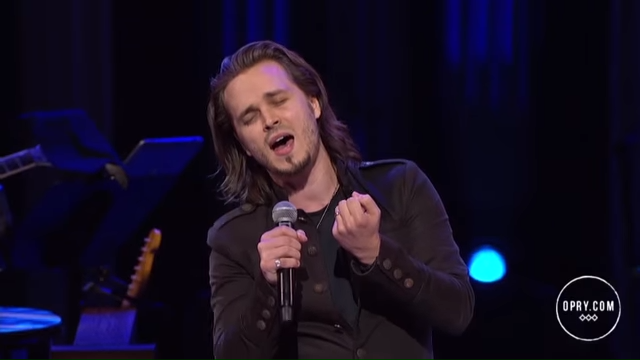 Perhaps an early indication the song would go on to become one of the most covered tunes of all time. When the Righteous Brothers added their magic to the powerful number a decade later – they created the defining benchmark and a worldwide smash hit.

Since then, it is estimated that Unchained Melody has been covered over 1,500 times, by 670 artists around the globe! Yet while it’s famous for its goose-pimple inducing chorus, it’s certainly not an easy song to sing – especially those last notes! You will think that it would take a very special singer to cover this song, right?

So, what happens when you get an actor, famous for his TV roles, attempting the ballad in front of a live audience at the Grand Ole Opry? That’s exactly what Jonathan Jackson did, but surely, he won’t be able to deliver those last bars?! Then he brought the house down.

Jackson is usually better known for his role on the daytime soap “General Hospital,” but he blew the audience away with his emotional singing performance here. From the first note to the last, Jonathan gives it his all, throwing himself into the rendition with passion and intensity. And boy does the crowd love it!

Although made famous by the Righteous Brothers in 1965, it wasn’t until a re-release in 1990 that brought it to a new, wider and younger audience; when it featured on the soundtrack of the hit movie Ghost. Who could ever forget the famous scene at the pottery wheel with Demi Moore and Patrick Swayze?! Unchained Melody was once again a global smash-hit, and many fans will forever associate the tune with this film. And once again it spawned hundreds of cover versions.

It’s been released thousands of times all over the world and in multiple languages, and although the Righteous Brother’s version remains the classic, we’re sure you’ll agree that Jonathan’s version here is every bit as spine-tingling and will make the hairs stand on the back of your neck.

It must have come as quite a shock to his fans and those who didn’t expect him to be able to hold a note like that! 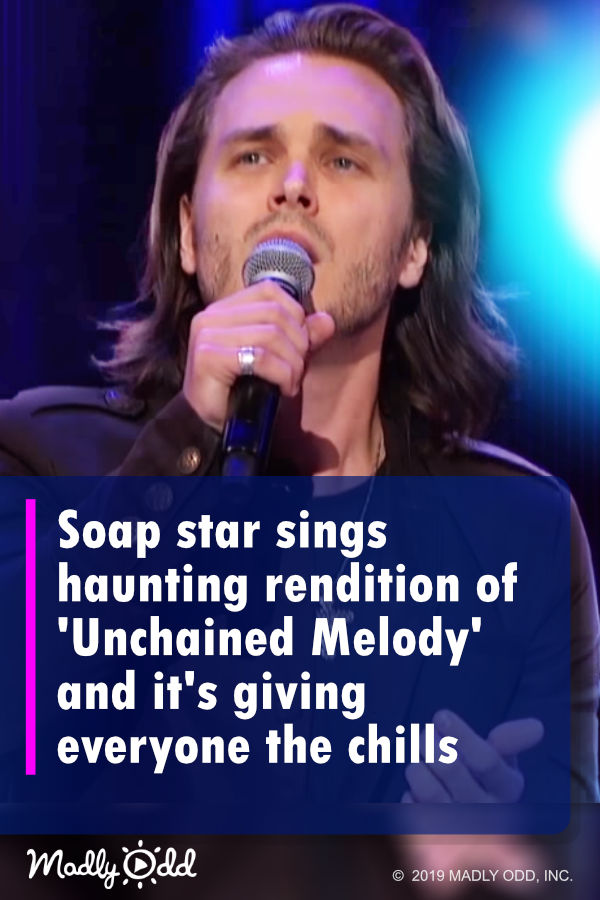