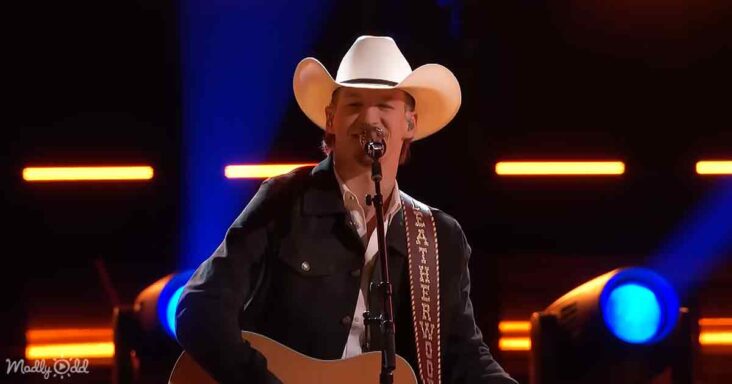 NBC’s ‘The Voice’ has incredible talent with a wide range of music styles. Country musician and singer Bryce Leatherwood is a rare find because of his unique cowboy voice. He represented ‘Team Blake’ and performed in the Top 16 show. 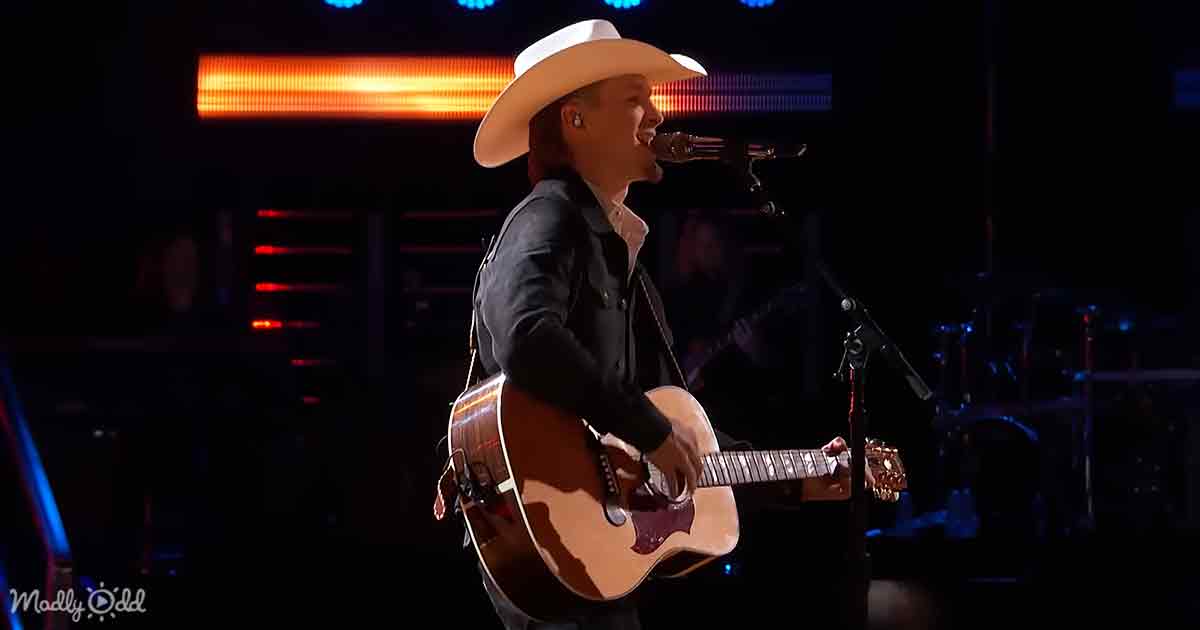 Bryce stands inside a circle created by the audience. The entire floor is projecting graphics underneath him as he sings. He strums his acoustic guitar along with the band while wearing a large white cowboy hat.

He chose to sing the hit song by Travis Tritt titled, ‘I’m Gonna Be Somebody.’ The tune was from Tritt’s debut album ‘Country Club,’ which reached number 2 in the U.S. and became his second number 1 hit in Canada. 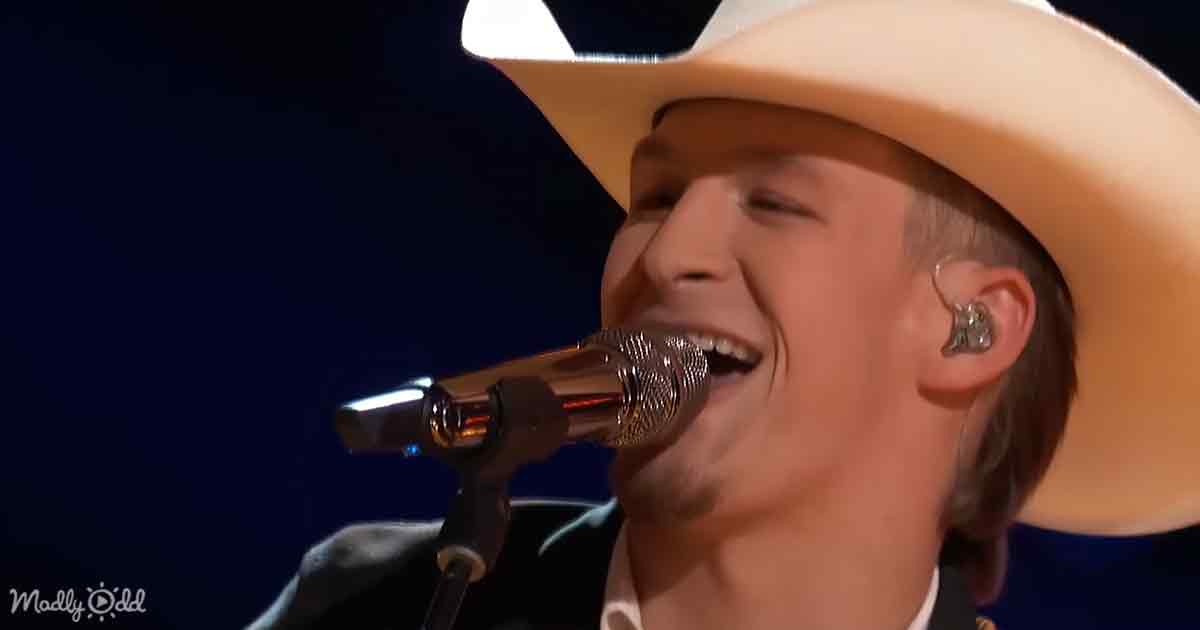 Bryce captures the essence of the song’s lyrics about an up-and-coming country singer trying to find fame and fortune. Bryce’s performance on ‘The Voice’ mirrors this sentiment as he also seeks country music stardom. 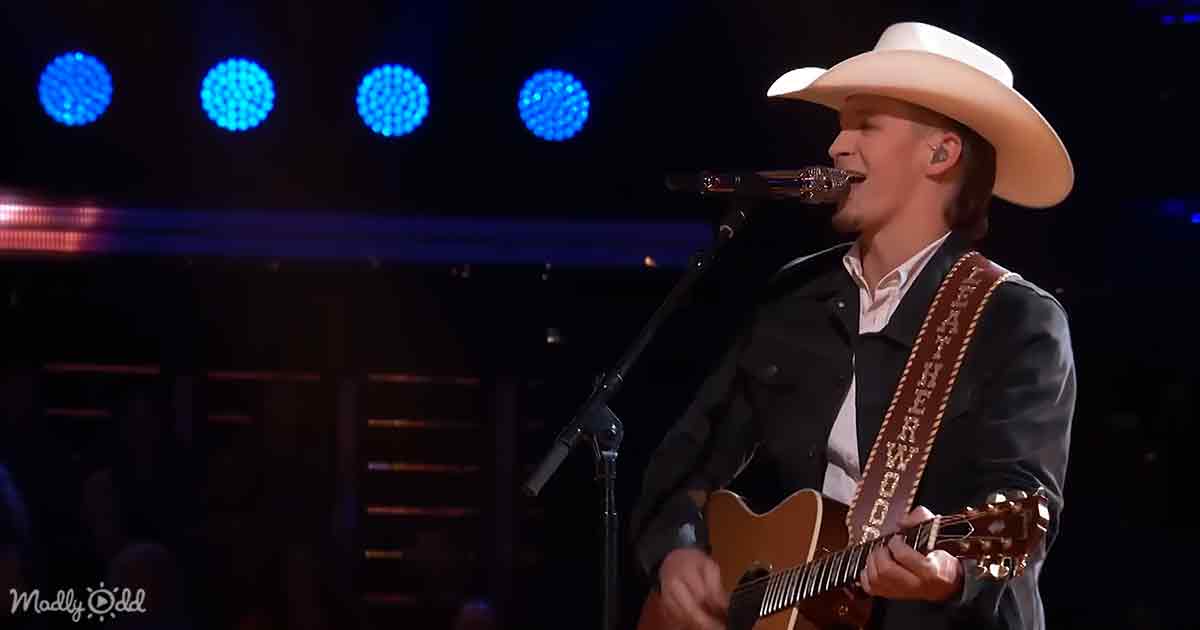 He nails the song perfectly, and the audience loves it. While watching him sing, you may forget that he isn’t a professional star yet. He captivates the audience with his deep country voice and southern charm.

‘The Voice’ has introduced the world to phenomenal singing talent, and Bryce is no exception. With coaching by country megastar Blake Shelton, Bryce’s star will keep rising, and he is going to be somebody, just like the song said. 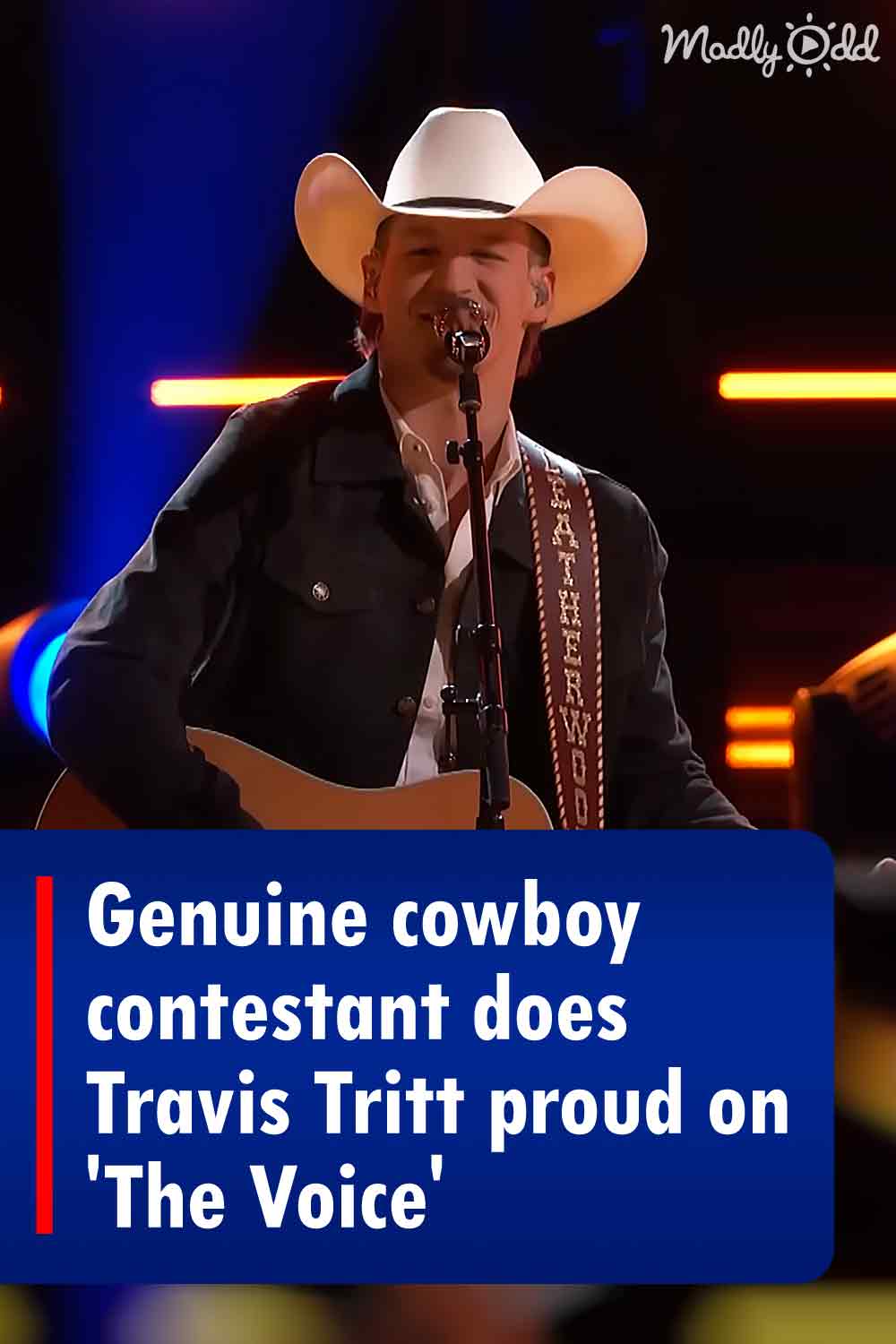