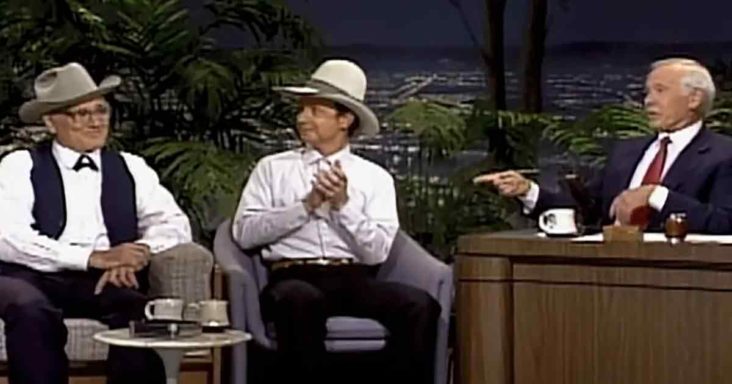 Johnny Carson always featured the most interesting characters on his popular late-night show. In this video clip, you will listen to some unique poetry written by a couple of his guests. 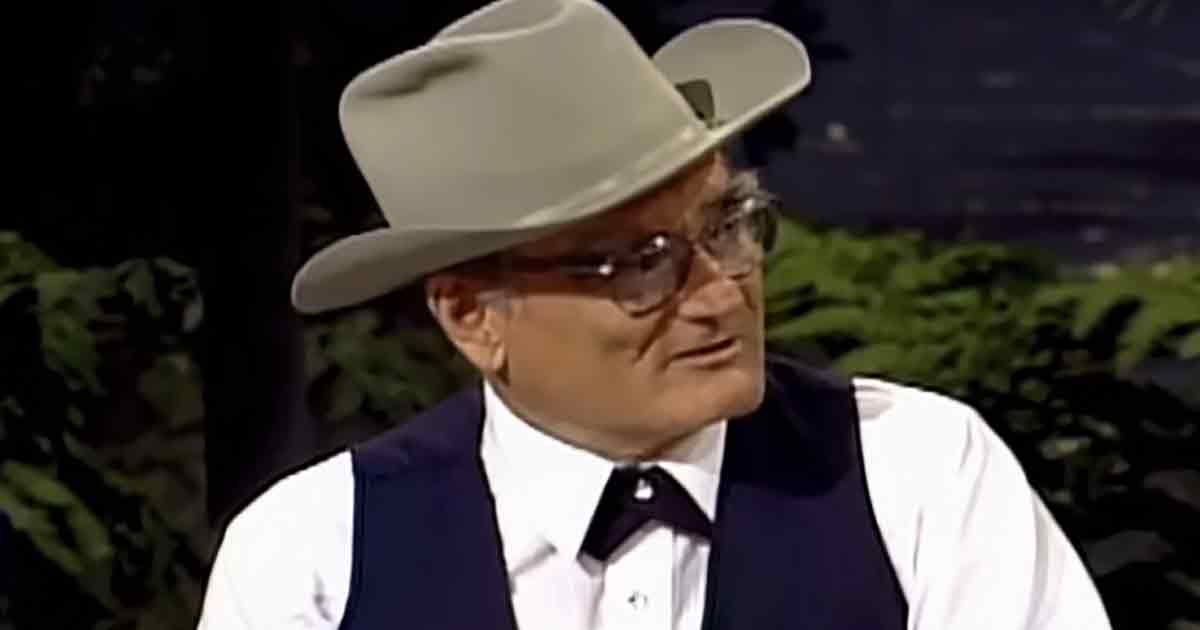 The two cowboys in ten-gallon hats who appeared on The Tonight Show led lives filled with adventure. Johnny asked the two to share some of their stories with the audience.

Instead of spinning a long yarn, however, the two decided to share poems about their life experiences. The first cowboy introduced his piece about growing old entitled “Feeling My Oats.” 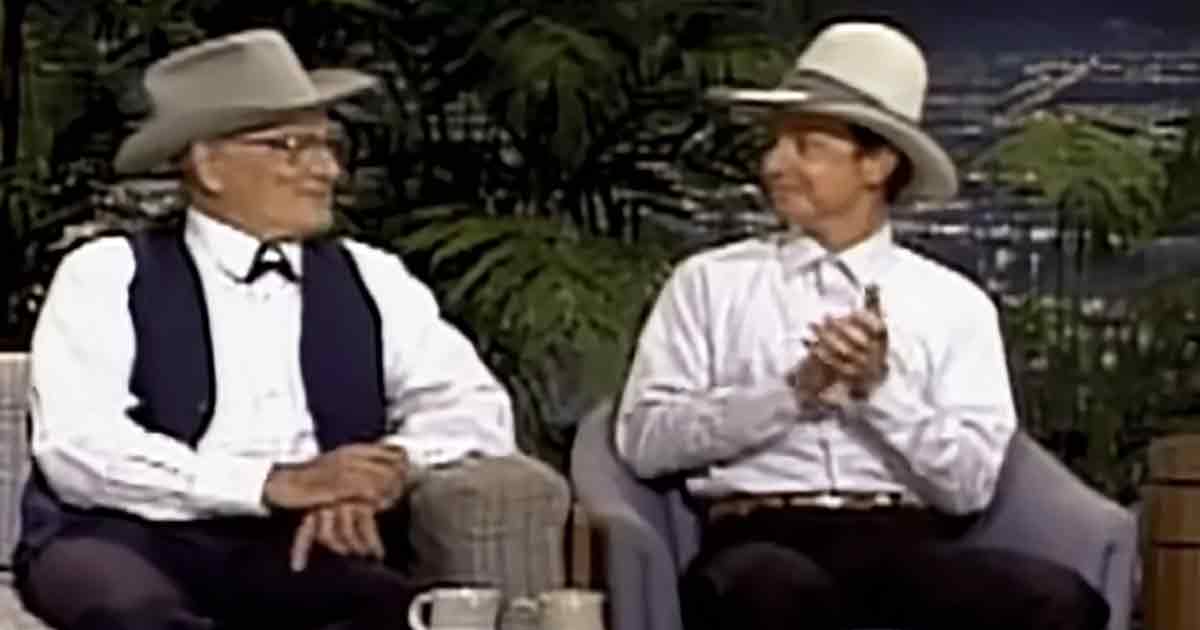 He said he was inspired by the Quaker Oats commercials and one of his favorite actors. Johnny and the audience howl with laughter as he recounts the woes of growing old.

The second cowboy said his poem was about a man he had met during his travels. The title of the poem was “Mad Jack’s Dog.” He talks about going over to Mad Jack’s for dinner. 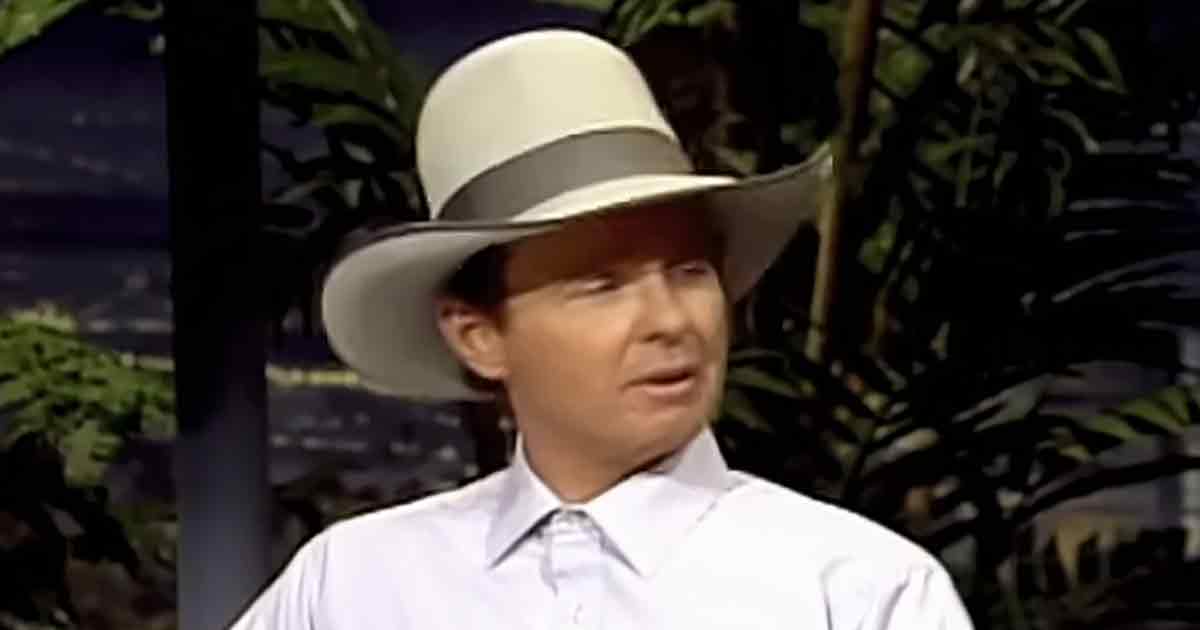 The cowboy was perplexed as to why Mad Jack’s dog didn’t like him. Apparently, the cowboy was eating from the pup’s supper plate. The cowboy grinned, delivering the final line.

Johnny slapped his knee, and the audience cheered for the country western poets. These two hilarious ranchers must have some pretty interesting tales to tell about their crazy life experiences!