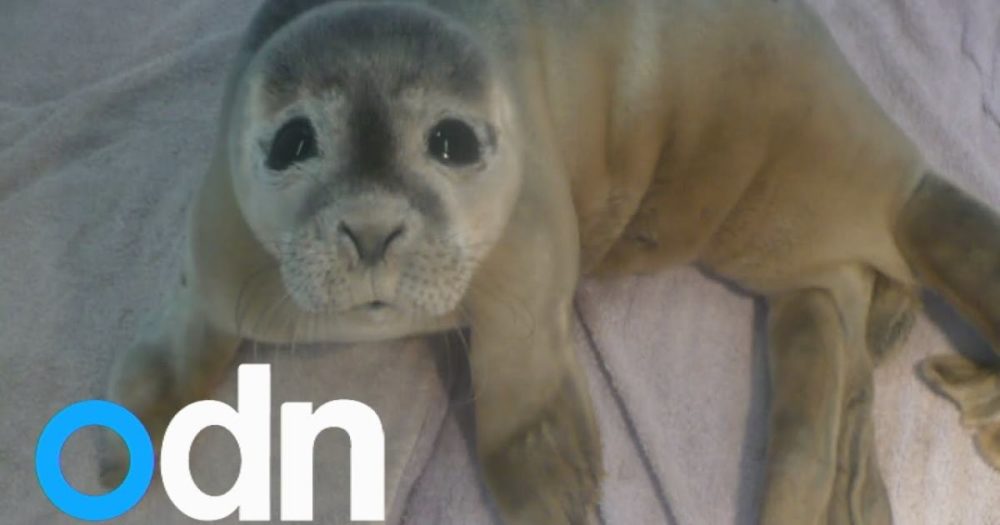 Farms are meant for farm animals. You wouldn’t expect to see a marine creature in the middle of a farm, would you? Imagine how surprised this birdwatcher might have been when he spotted a stranded baby seal in the middle of a herd of 30 cows. Ian Ellis was checking out his surroundings, but when he saw the strange sight, he couldn’t believe himself.

No one knew how the 5 day old seal ended up there. However, despite the confusion, the cows hadn’t hurt the tiny pup in any way. Ian immediately called for help. The little seal was treated for dehydration and the vets helped her gain some weight as well. She was also provided with antibiotics to help with a breathing issue. Until she recovers fully, gains about 60 pounds, and becomes capable of feeding herself, she wouldn’t be released into her natural habitat. 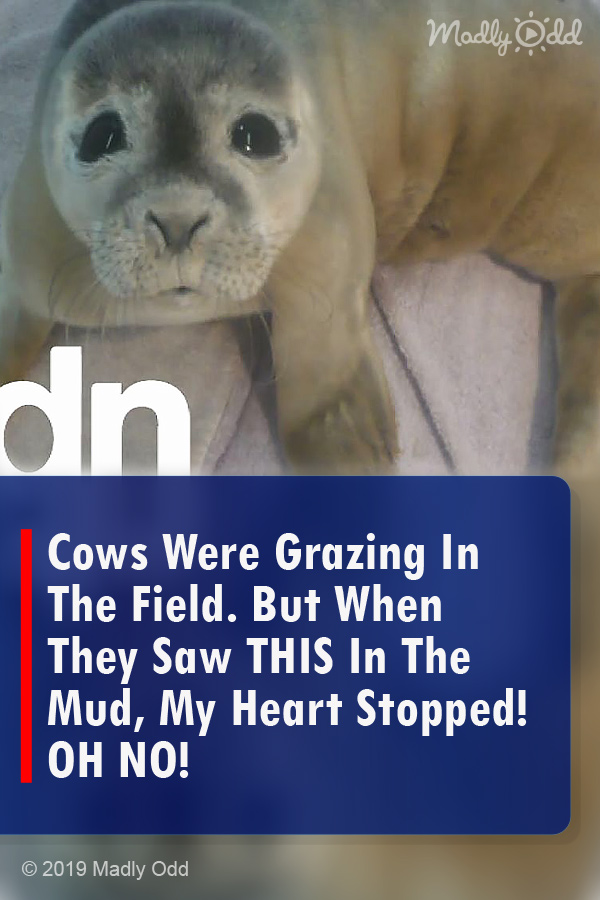