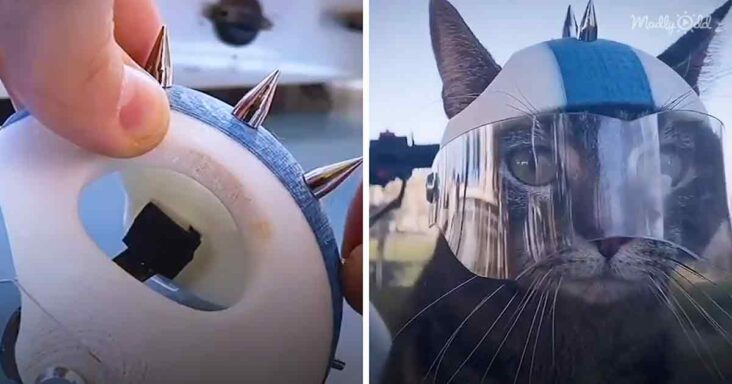 Remy recently adopted a rescued shelter tabby cat, Cathode. When he met the kitty for the first time, she was so fond of him that she never let go of him. So, Remy decided to adopt her. 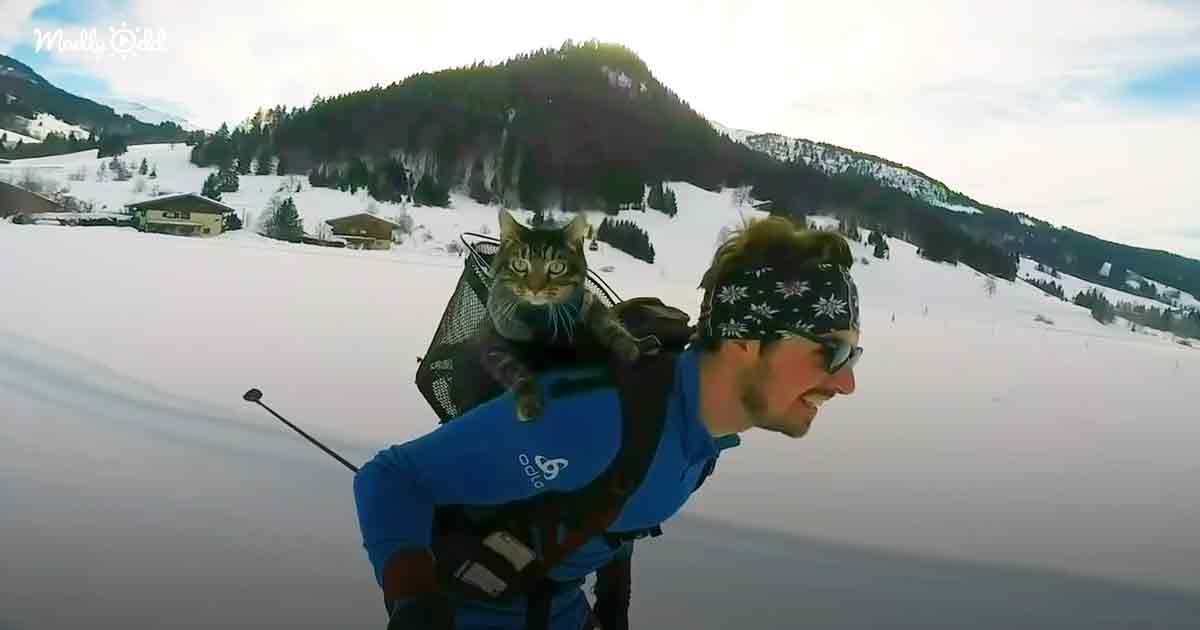 Cathode was abandoned by several people earlier. The cat was afraid of a vacuum cleaner but was not afraid of extreme sports. The best part was that the cat’s dad followed Cathode’s decision. She decided if they wanted to go on an adventure or not.

The two of them bonded right away. Cathode was very sociable and always wanted to share every moment with her owner, whether at home or work. Remy felt very guilty for being able to offer Cathode only an apartment life. 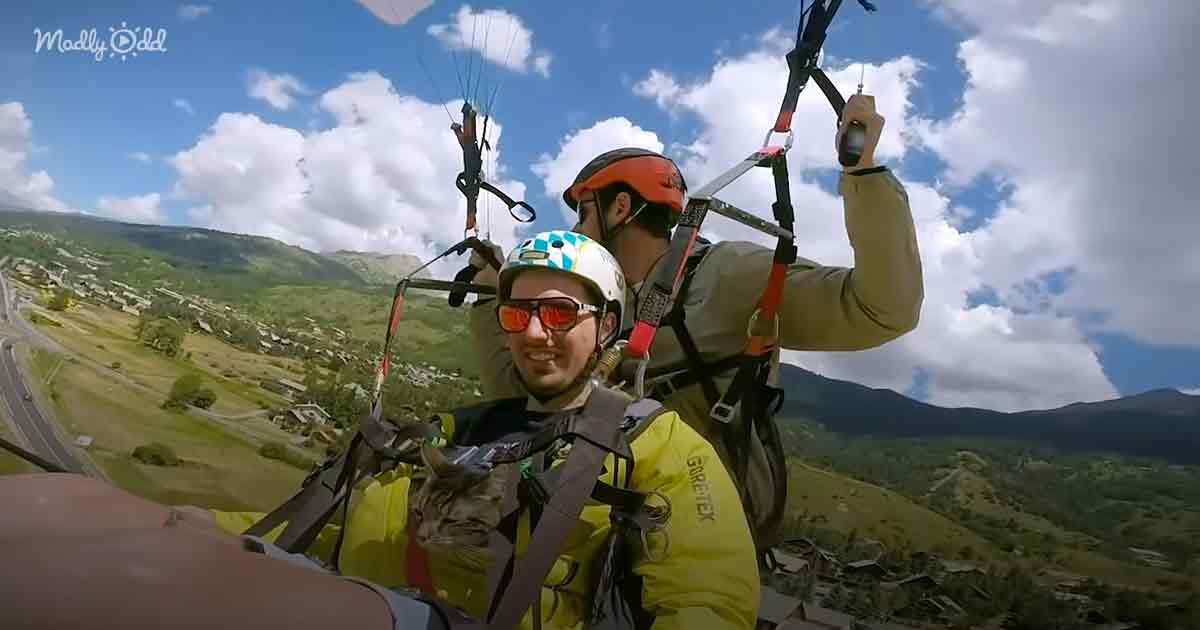 Since he often went on bike rides, he tried to share it with her. They left at night so that there were no cars that would scare the kitty. This was the first activity they tried together. After that, they tried other activities like boat riding, skiing, & sky diving.

The duo always went for short activities. Both had a common interest in motorcycling and went on bike rides. Cathode would sit safely inside Remy’s jacket but always had her head out. 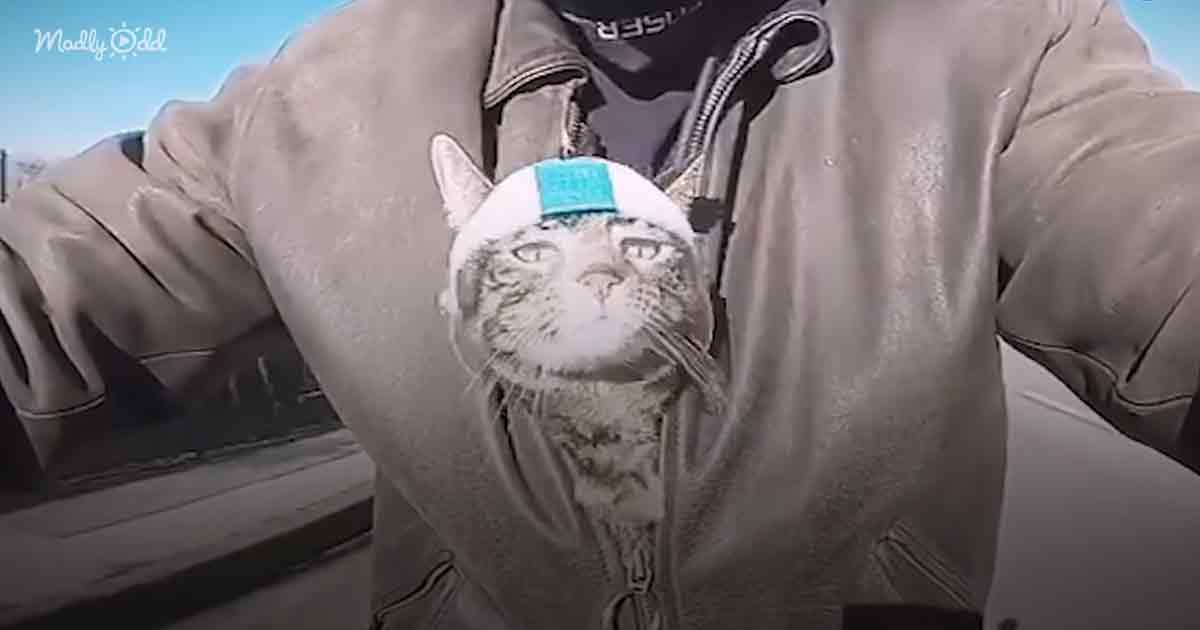 Remy always ensured to protect her eyes and head. Thus, he created a helmet with glasses for Cathode. Firstly, he made a mold of the feline’s head with paper, then redesigned the helmet with a computer and printed a 3D version of it.

Now Cathode had a personalized helmet. But, Remy’s greatest reward was seeing his kitty enjoying her life every day. The adorable kitty had always been excellent support for her dad, and she loved him a lot. She felt safe with Remy and knew he would always be there for her.