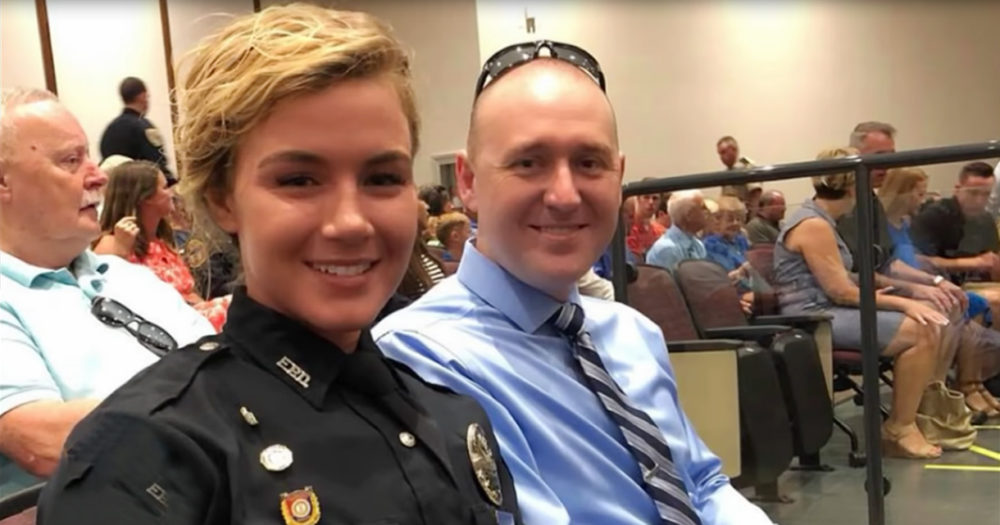 A cop is always a cop. It doesn’t make a difference whether they’re on duty or not. Chase and Nicole McCowan had only been married for six months before their date night got rudely interrupted by an armed robber. An armed assailant entered a Louisville, Kentucky diner without realizing that the quiet couple in the back were actually both cops.

Recounting the evening’s events, Chase recalls, “I can see the man’s hands, and I can see the firearm in his hand,” but it wasn’t until Nicole saw the cashier’s hands held up that she knew what was going on. Immediately, the couple drew their guns and charged at the robber. Instinctively blocking the rear exit, the couple chased him out the door and detained him until backup arrived to perform the arrest.

Heroes don’t choose their moments, but they do show the bravery and compassion needed to act. Protecting the establishment and an afraid cashier, off-duty cops, and recent newlyweds Chase and Nicole McCowan are true heroes. They jumped at the opportunity to run down an armed assailant, saving the day on their date night. 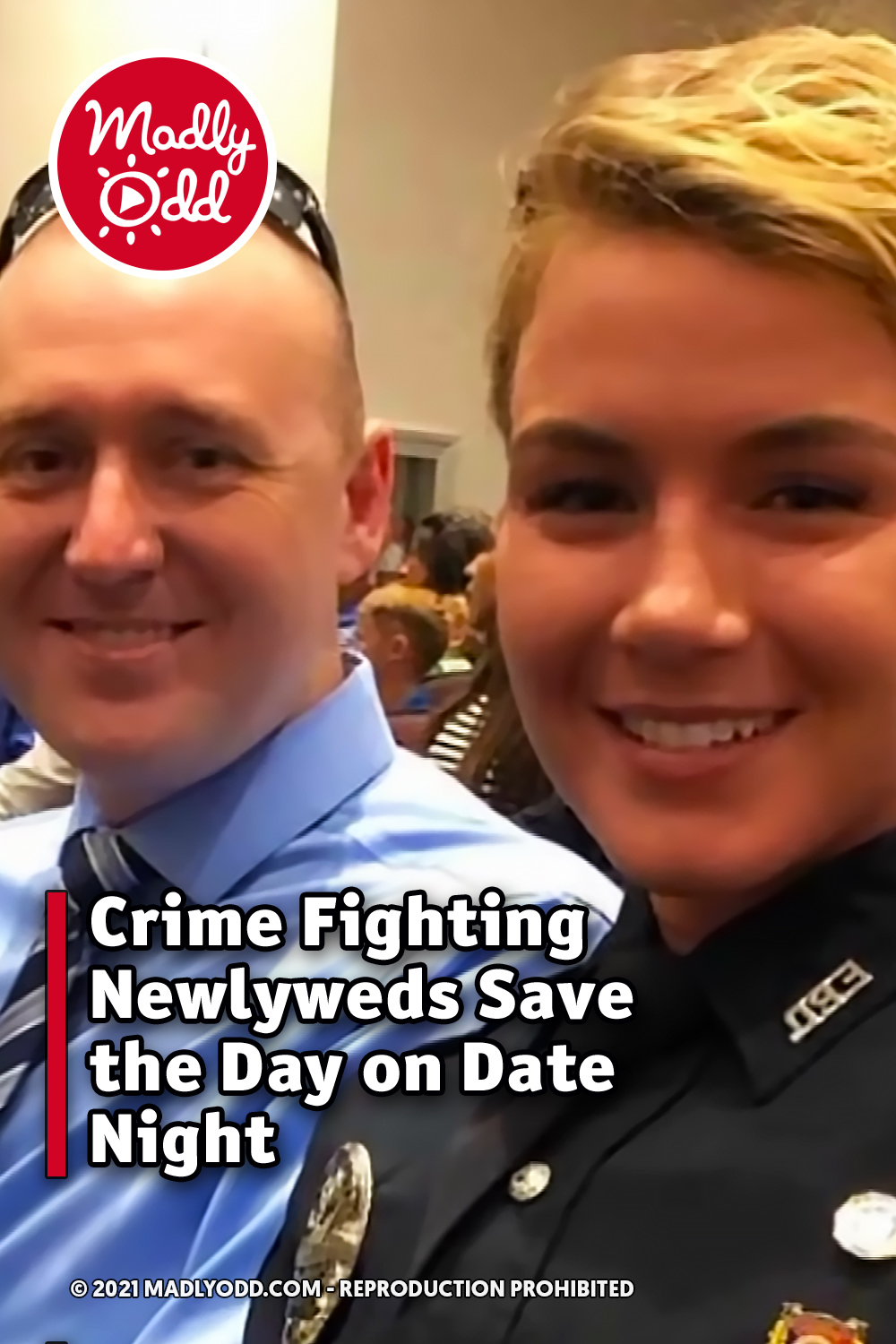