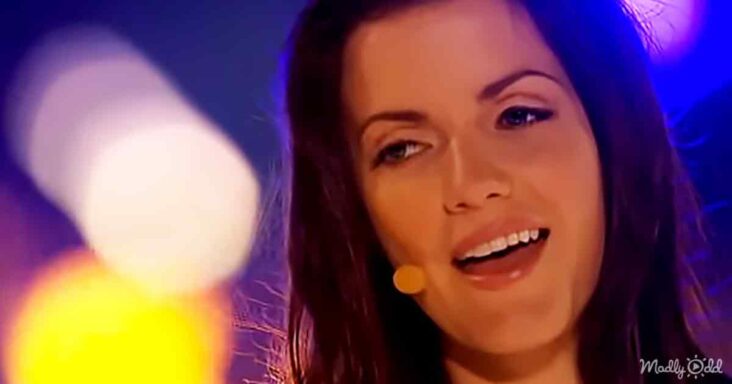 On October 3rd, 2011, ‘Celtic Woman’ released the album ‘An Irish Journey.’ The all-female Irish music ensemble was created by the former director of the acclaimed Irish stage show ‘Riverdance.’ Do you know anyone who can Irish dance? 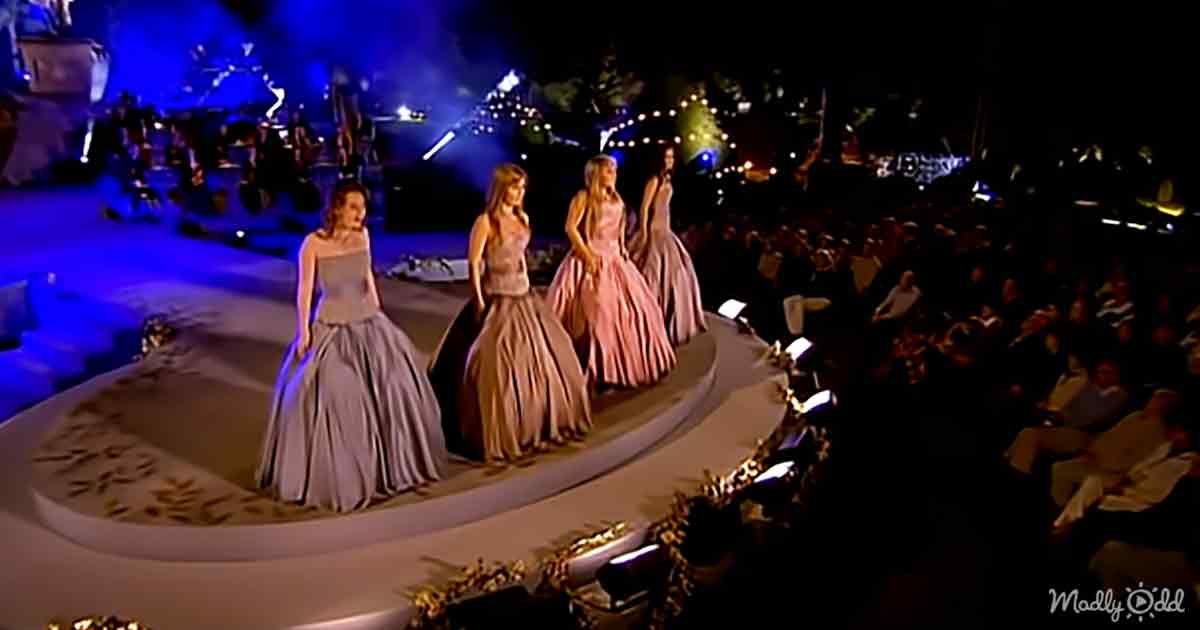 Conceived and created by David Kavanagh, Sharon Browne, and David Downes, ‘Celtic Woman’ is an international success. The group performs and records traditional Celtic tunes along with modern songs.

Their initial show was meant to be a one-time event in Dublin, Ireland. However, the group grew more popular after receiving tremendous airplay from PBS. 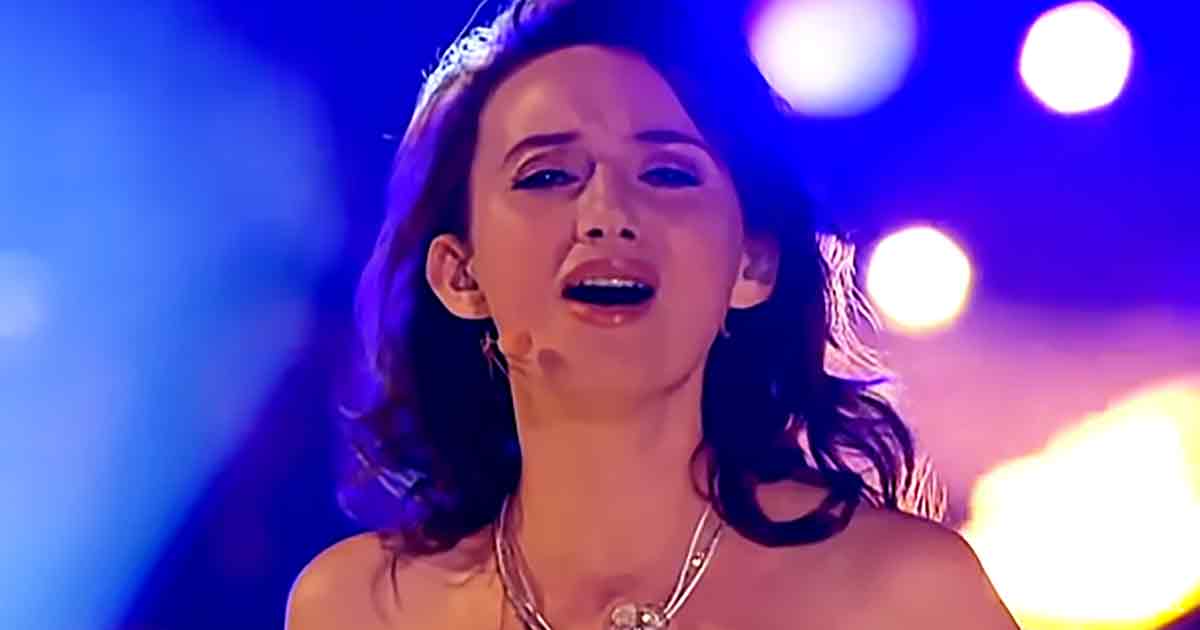 Even though the group’s line-up has changed over the years, the brand remains successful. They’ve released over 14 albums under the title ‘Celtic Woman.’ The hit records include ‘A Christmas Celebration,’ ‘A New Journey,’ and ‘Songs from the Heart.’

The album ‘An Irish Journey’ reached number 1 on the World Charts and number 3 on the Children’s Charts, which was a first for ‘Celtic Woman.’ Overall, the group has sold over 9 million records across the globe. 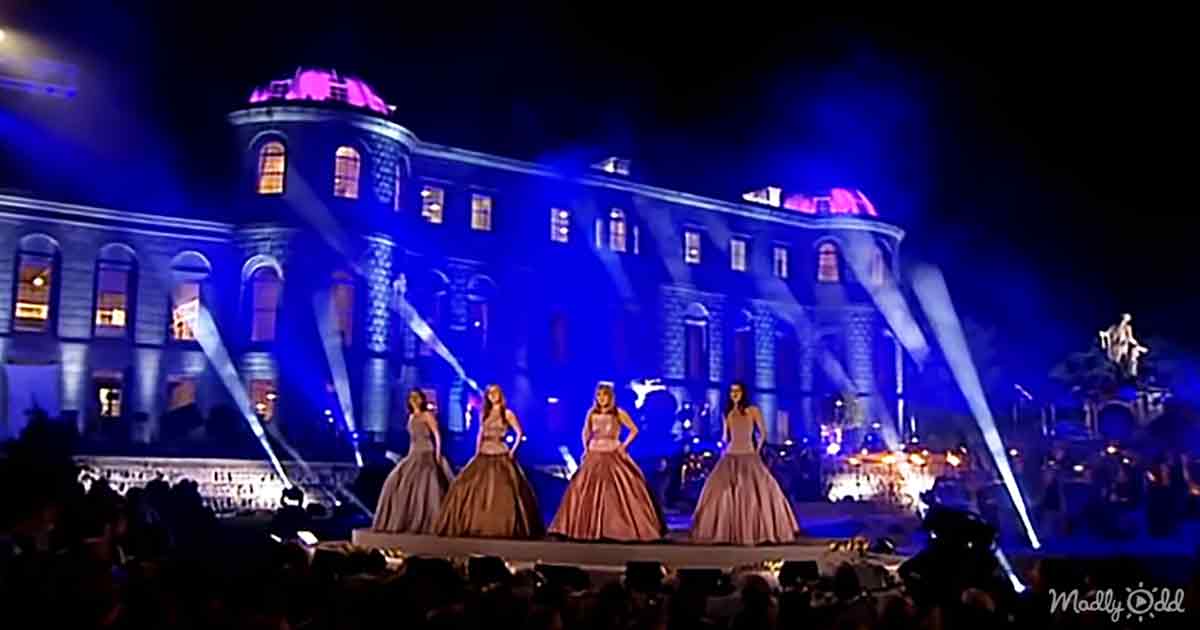 Their fantastic version of ‘Danny Boy’ pays homage to the ballad written in 1913 by Frederic Weatherly. The tune is set to the traditional Irish melody of ‘Londonderry Air.’ The voices and musicians in ‘Celtic Woman’ truly capture the spirit of Ireland. 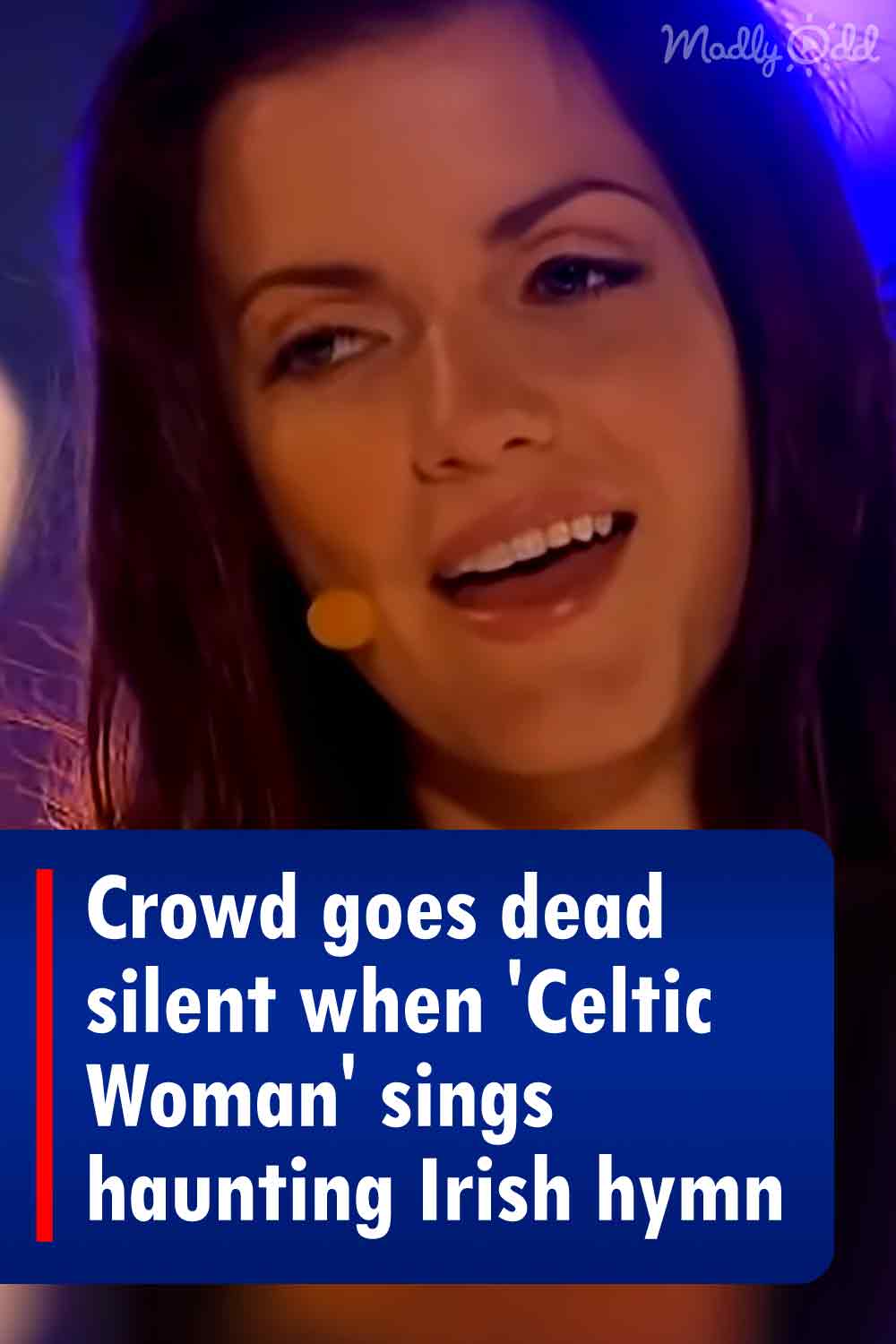