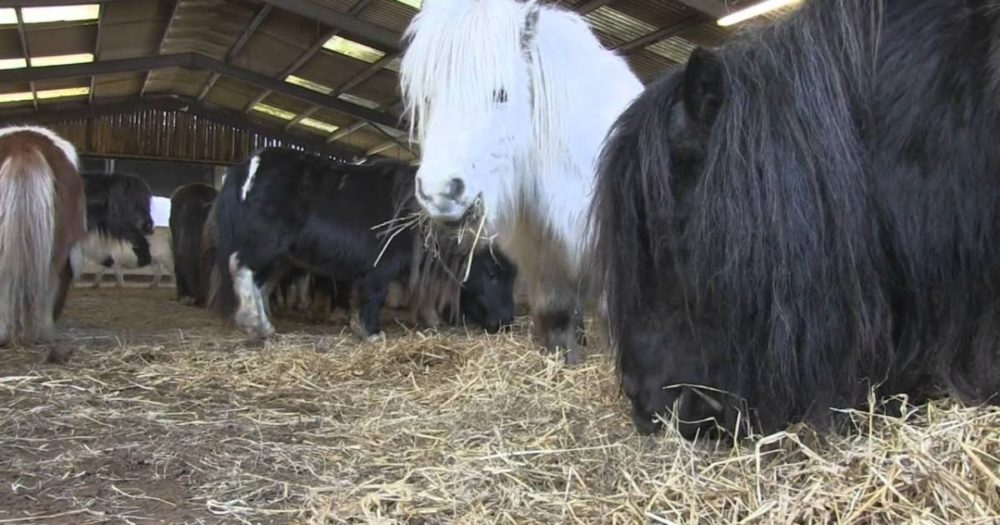 When the person who had bred these ponies for profit had no use of them any longer, he discarded them like trash. People can be really self-centered and mean sometimes, can’t they? Thankfully, when the news reached Hillside Shire Horse Sanctuary, they immediately came to their aid. You are going to be teary-eyed when you see the rescue given below.

The herd had 30 Shetland ponies in total; out of which, two were two stallions and the rest were mares. All of the mares were pregnant. The sanctuary decided to keep all of them together so they would adjust to their new surroundings more quickly and comfortably. They were dewormed, groomed, and then released to the sanctuary fields. Their enthusiasm at their new found freedom touched my heart. 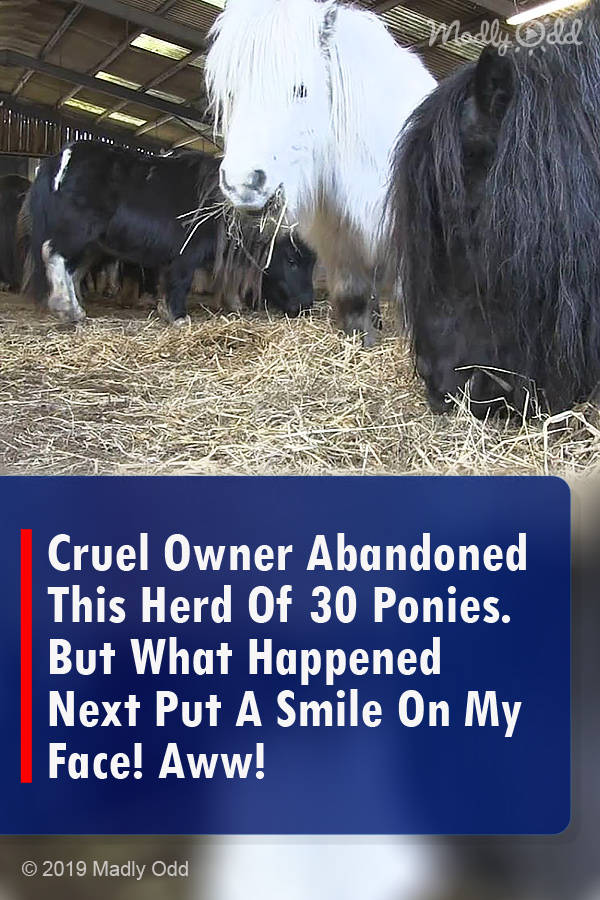