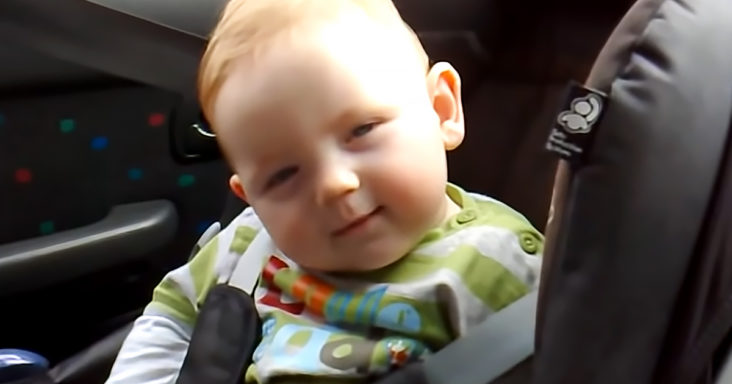 An adorable baby fights the urge to sleep in a video that has accumulated more than 7 million views. Babies struggle to stay awake to continue their free time and play moments.

Lisa Jones posted a video of her charming little boy trying his best not to sleep. The tiny baby Leo was placed in a car seat and, staring at the mother, her camera gave short smiles with his dozy eyes.

Every time Leo closes and opens his little eyes, he gives mom a prankish smile to say I am a tough boy already. This act pleased viewers such as Selin, who said that she watches the video regularly since it brings warm feelings to her heart. 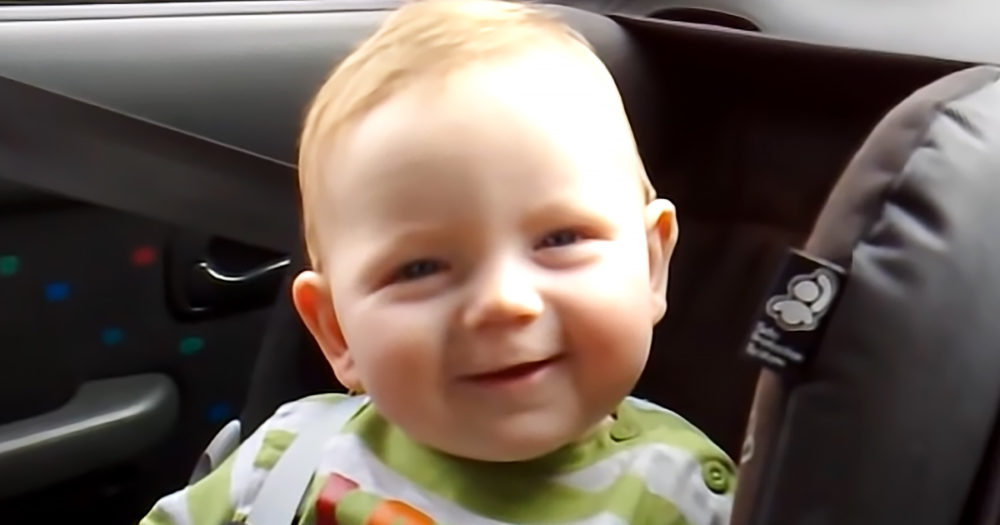 You would be wrong to think Leo is about to sleep when he shuts his eyes. But this changes in no time, and he is back winking at his mother wearing a deceiving smile.

This tricky act has earned the adorable kid a whopping 7.2M views for simply failing to sleep. Many adults would relish such a moment knowing how it’s not easy to get enough sleep time, and any opportunity that comes by is a nap moment.

A second admirer admits to having four kids but has never experienced such an adorable moment a baby trying not to sleep in a rather sweet manner. For Leo, it’s a choice between getting into the dream world or staying awake to be with mommy.

Getting a baby to sleep can be a painstaking undertaking for many mothers, especially when the baby doesn’t want to. There could be many reasons why they may act this way, but it just ends in tears most of the time. Baby Leo has his way of doing things and has a large following of admirers. 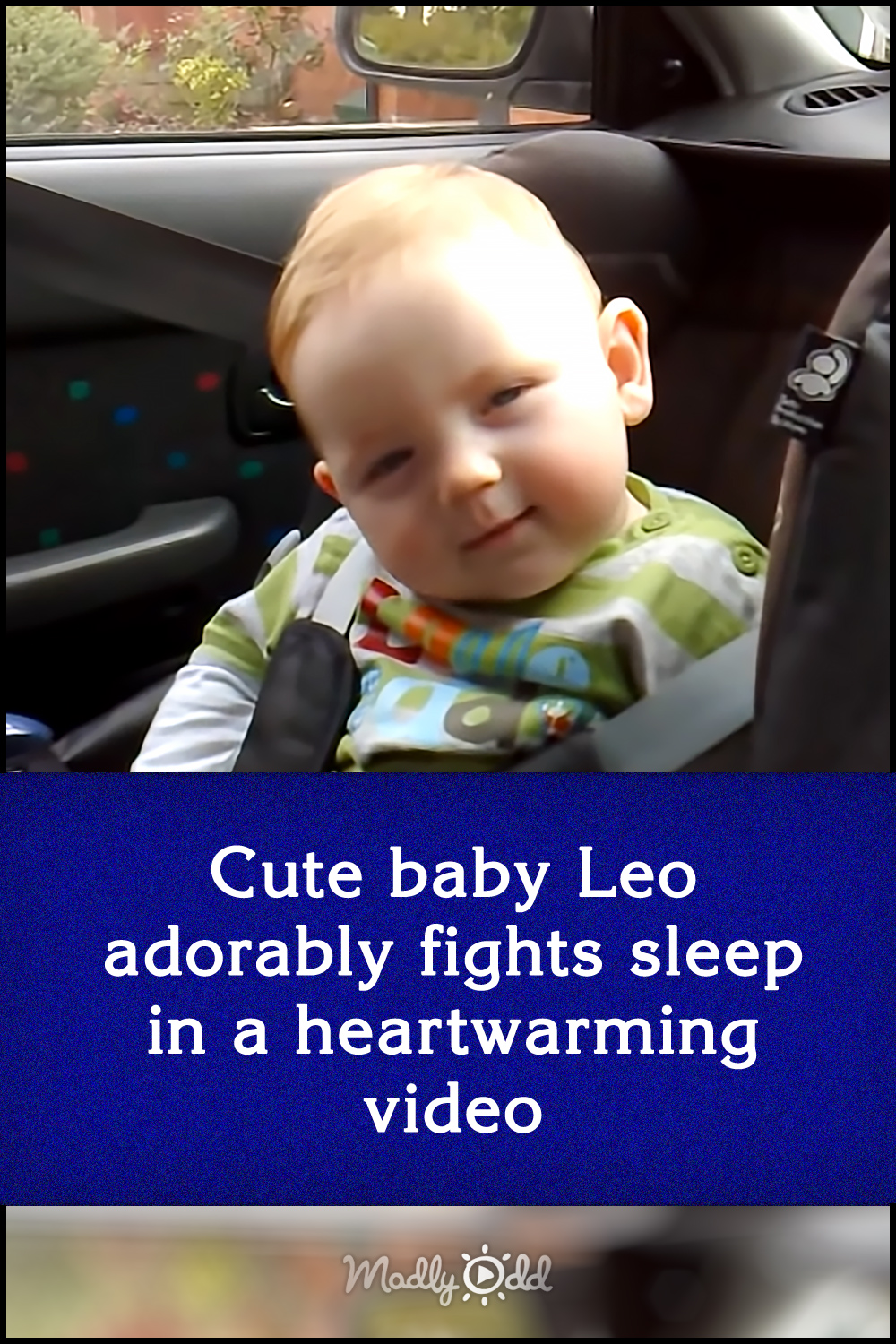