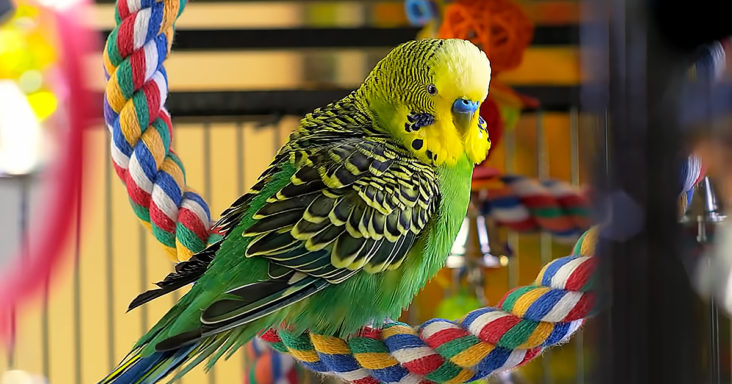 Disco, a budgie, is seen talking to the owner in an attempt to stop feeling lonely. Loneliness is a significant problem that affects budgerigars, especially if they live outside a flock. 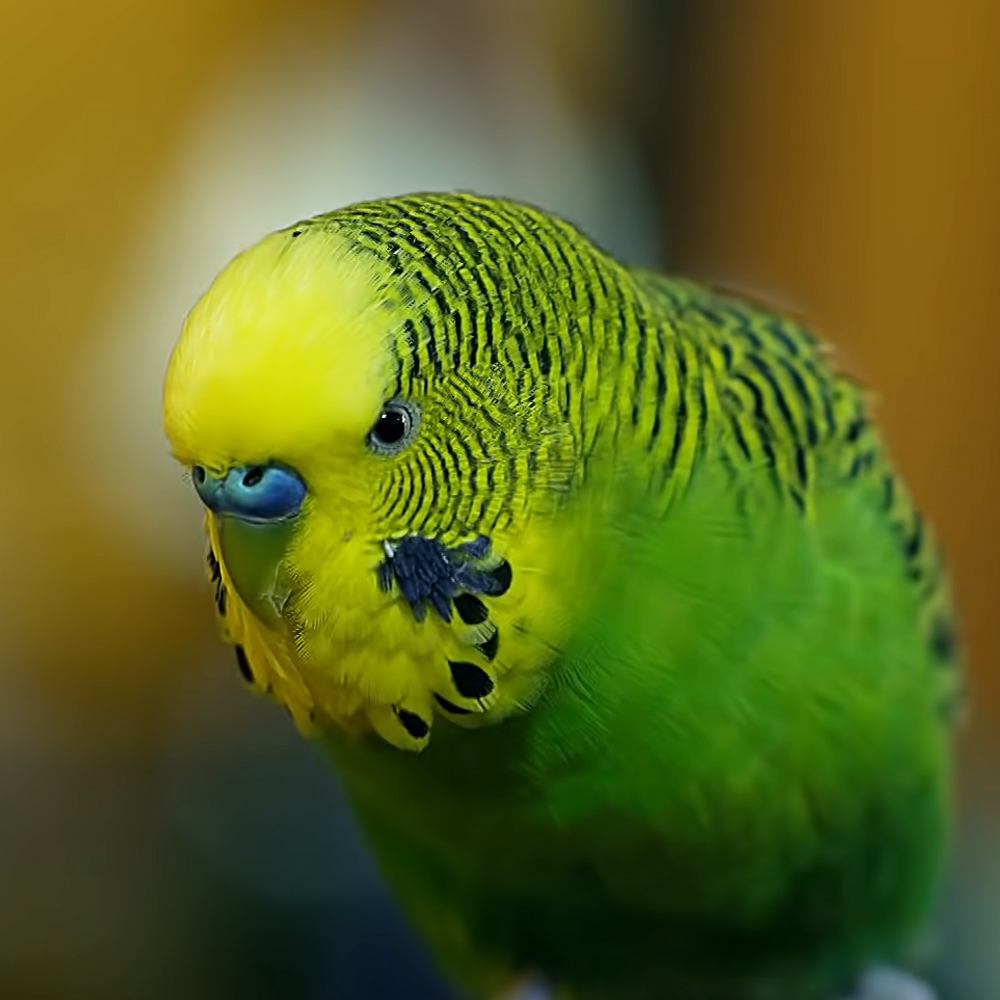 Budgies are generally flocking birds meaning that they are social. However, budgies in the home tend to become lonely since they may live solo, and nobody remains home for extended periods.

Disco, just like other budgies, has become deeply attached to his human parent and other occupants of the home. The birds can express emotions including loneliness, happiness, grief, and mischief. 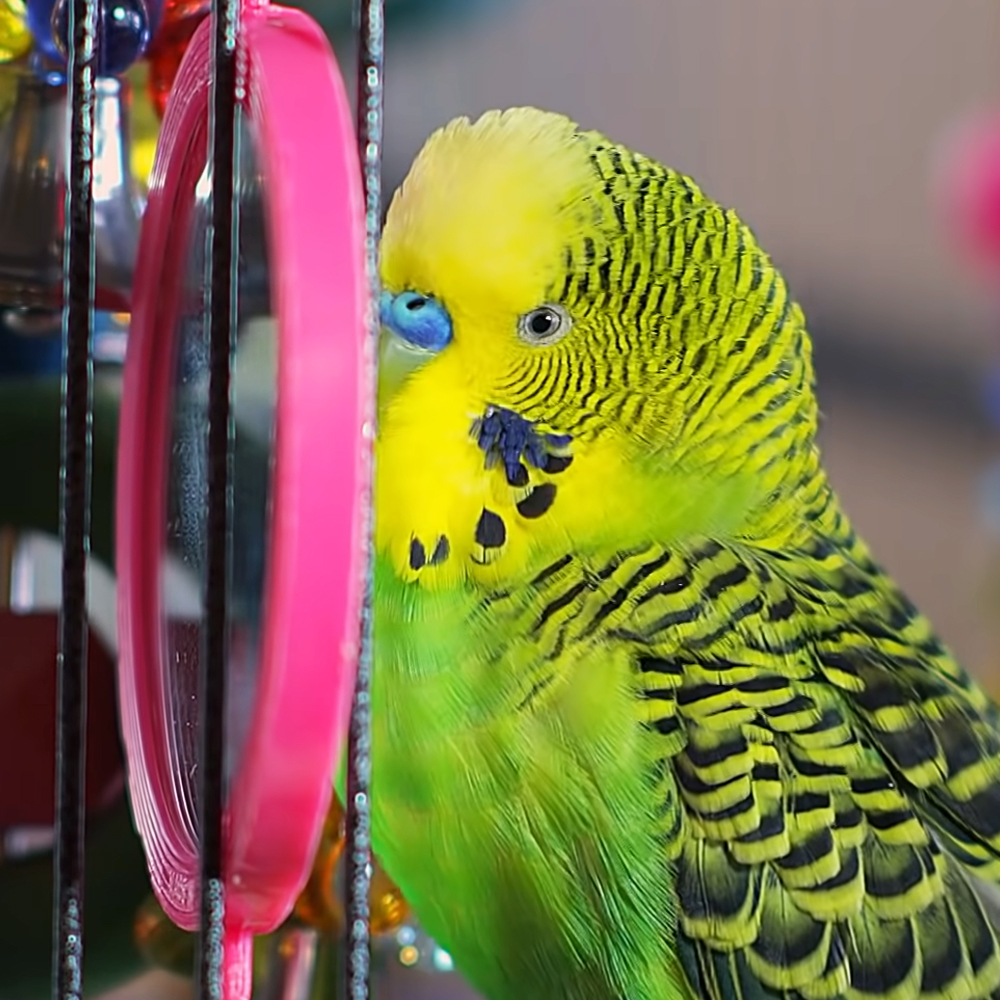 It is evident from the video clip that the homeowner has provided a mirror in the parakeet’s cage. The reflection of Disco in the mirror will make the bird think that it has a mate.

The presence of numerous play items and toys doesn’t serve as enough distraction for Disco. Loneliness gets to him, and Disco seeks the attention of the owner by becoming irritable. 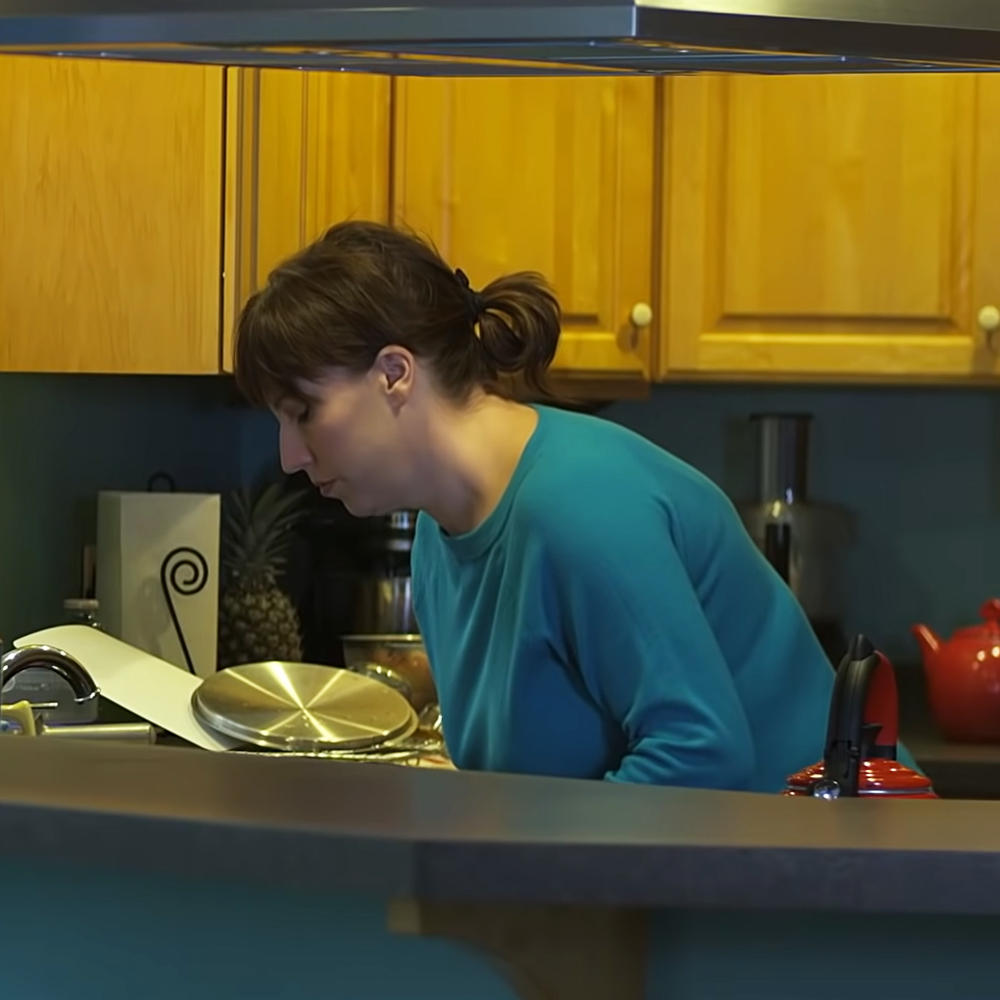 The lack of attention from the owner, who is busy in the adjacent room, seems to be ripping Disco apart. The bird is clearly happy when its owner comes over and revels in the company and attention given.

It’s fascinating that Disco can say his name and talk to his owner. The parakeet can mimic more than 130 distinct sounds, which is an amazing spectacle to witness.