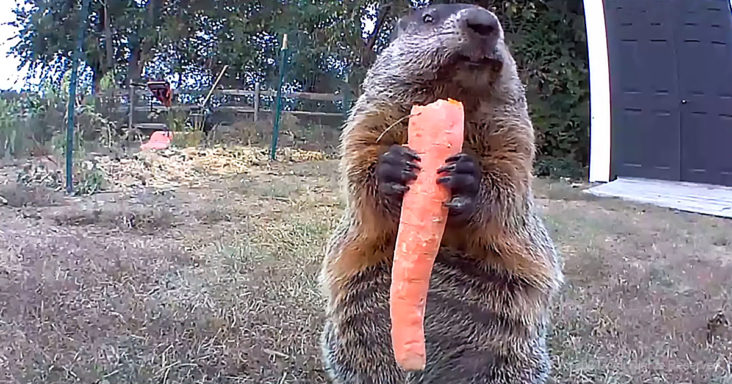 A groundhog has got to eat, even when the food isn’t his. This is the story of Chunk and his never-ending appetite.

Jeff Permar takes pride in the way his garden is kept. It is the result of hours of hard work, dedication and love. One day, he noticed some of his vegetables were disappearing.

This is normal for most gardens, but Jeff wanted more information about the cause. After setting up some cameras, he found out the suspect was nothing like he envisioned.

A cheeky groundhog had been stealing his vegetables and was even aware of the new cameras. After snatching some of his favorites, the groundhog ate them directly in front of the camera. The groundhog was eventually named Chunk, and a new internet sensation was born.

Jeff has made peace with the fact that Chunk will occasionally take some goodies from his garden. The unwelcome visitor has since become another part of what makes mother nature so great.

No one knows for sure if Chunk is purposefully eating in front of the camera. Groundhogs are known for having a bit of a personality, even more so than raccoons. Even if it’s unintentional, Chunk has created some of the funniest videos on the internet. 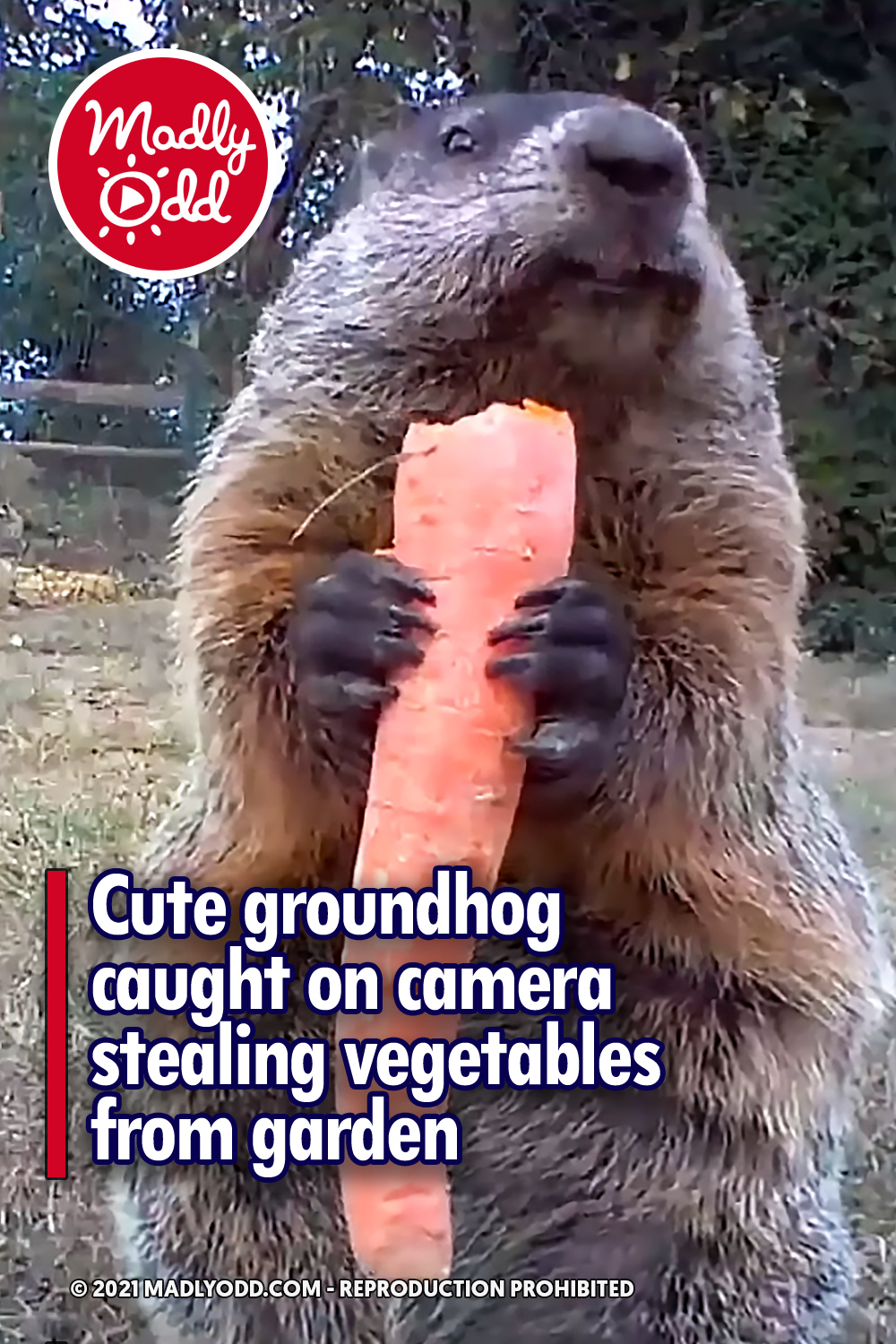