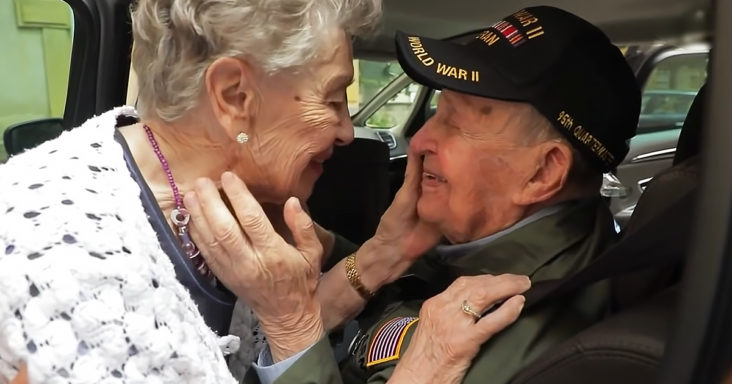 This sweet story shows how love can endure a lifetime, transcend countries, oceans, and even language. In the video, we are introduced to a World War II veteran, K.T. Robbins. He has kept a photo of the girl he fell in love with while stationed in France in 1944. After 75 years, he still remembers the love they shared. 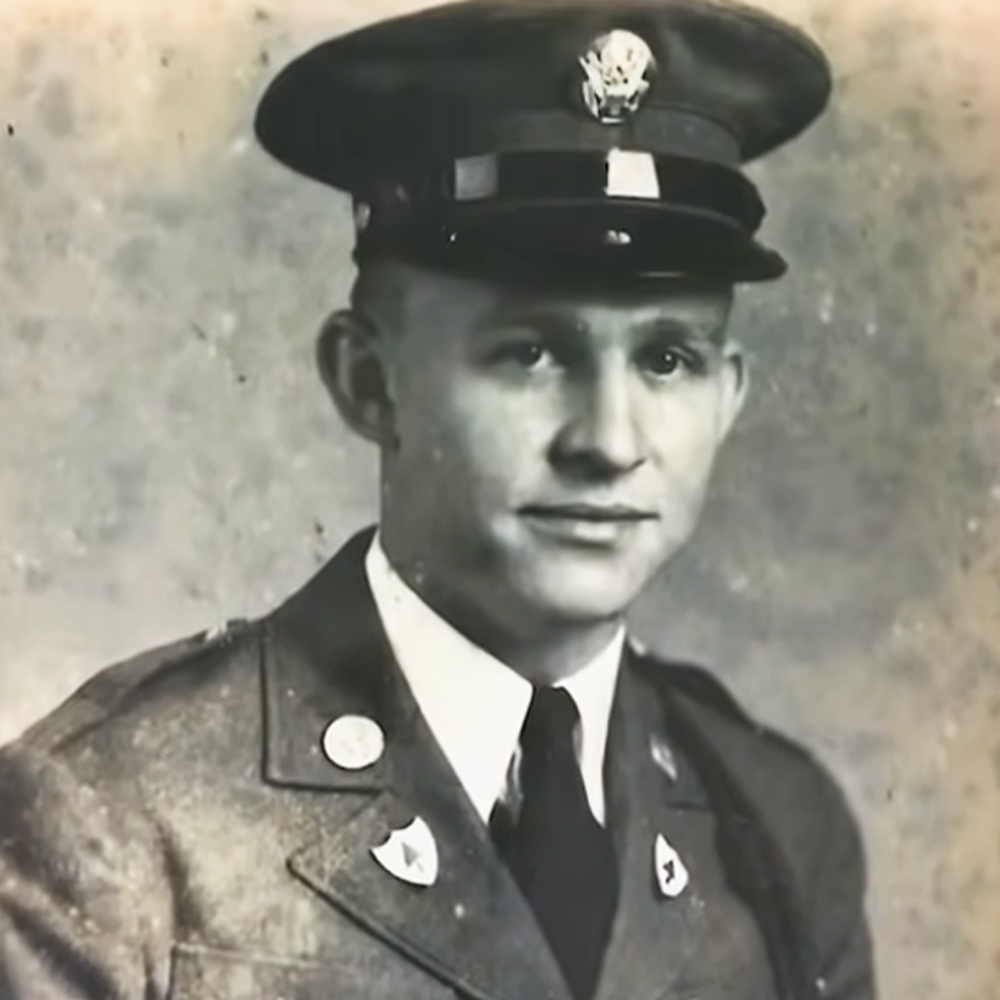 The two had only encountered each other briefly in France while K.T. was a soldier stationed in her town. They were abruptly separated as the war efforts took them each to different parts of the country. While they missed each other dearly, their reunion would take place 75 years later.

After hearing his story, K.T.’s family set out to locate this mysterious woman in the photograph, only knowing her name: Jeannine Ganaye. Luckily, they found her in a retirement facility in France and quickly arranged for the two to reunite after all these years. 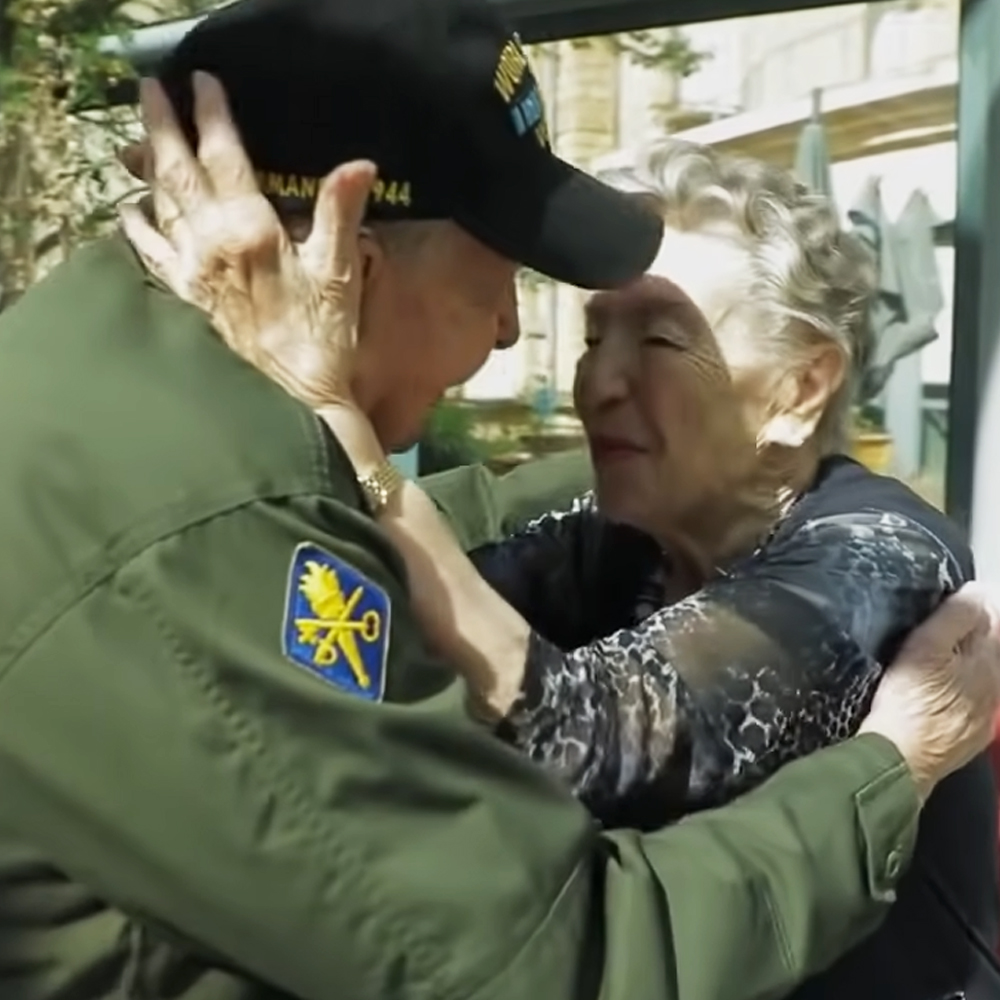 “Why did you not come back sooner?” Jeannine asked. K.T.’s response was simple: he had found another woman, married, and raised a family. Jeannie’s story was similar as she had married and raised 5 children. Even while building their families separately, they obviously kept a special place in each other’s hearts.

The reunion was a moment where the two could think back on young love. K.T. had saved one photograph of Jeannie for 75 years. As they both looked at that photo, Jeannie laughed and said that no one dressed like she did back then. While it is today’s fashion to wear shorts and crop tops, it was not common in the 1940s. Being brave and different is perhaps what set her apart to capture K.T.’s heart for 75 years. 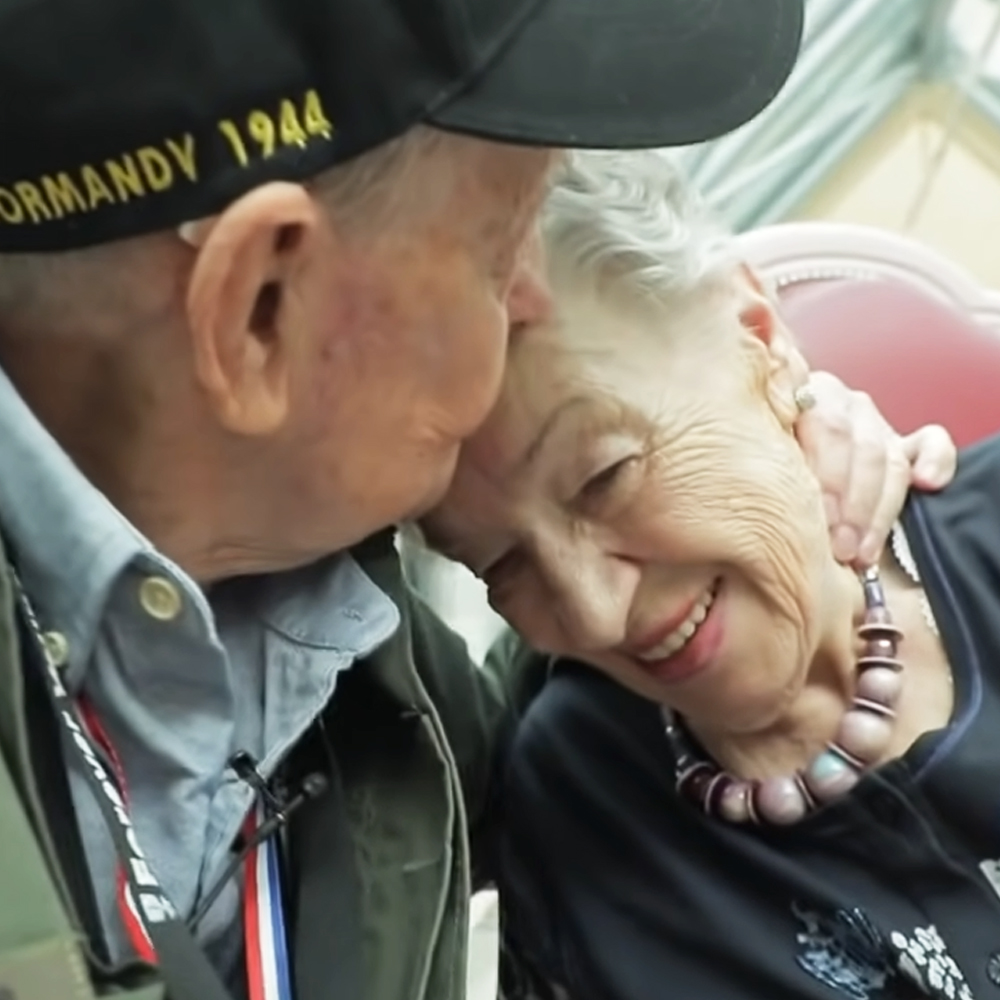 As one viewer noted, you never forget a true love that you meet in a lifetime. And many viewers commented on how this video brought tears to their eyes. However, seeing their joyful reunion can restore faith in the power love holds in life.

As K.T. and Jeannine parted ways again to return to their homes, you could see the desire to hold on to what they had dreamed of for 75 years. Though their physical reunion was brief, their love remains everlasting. 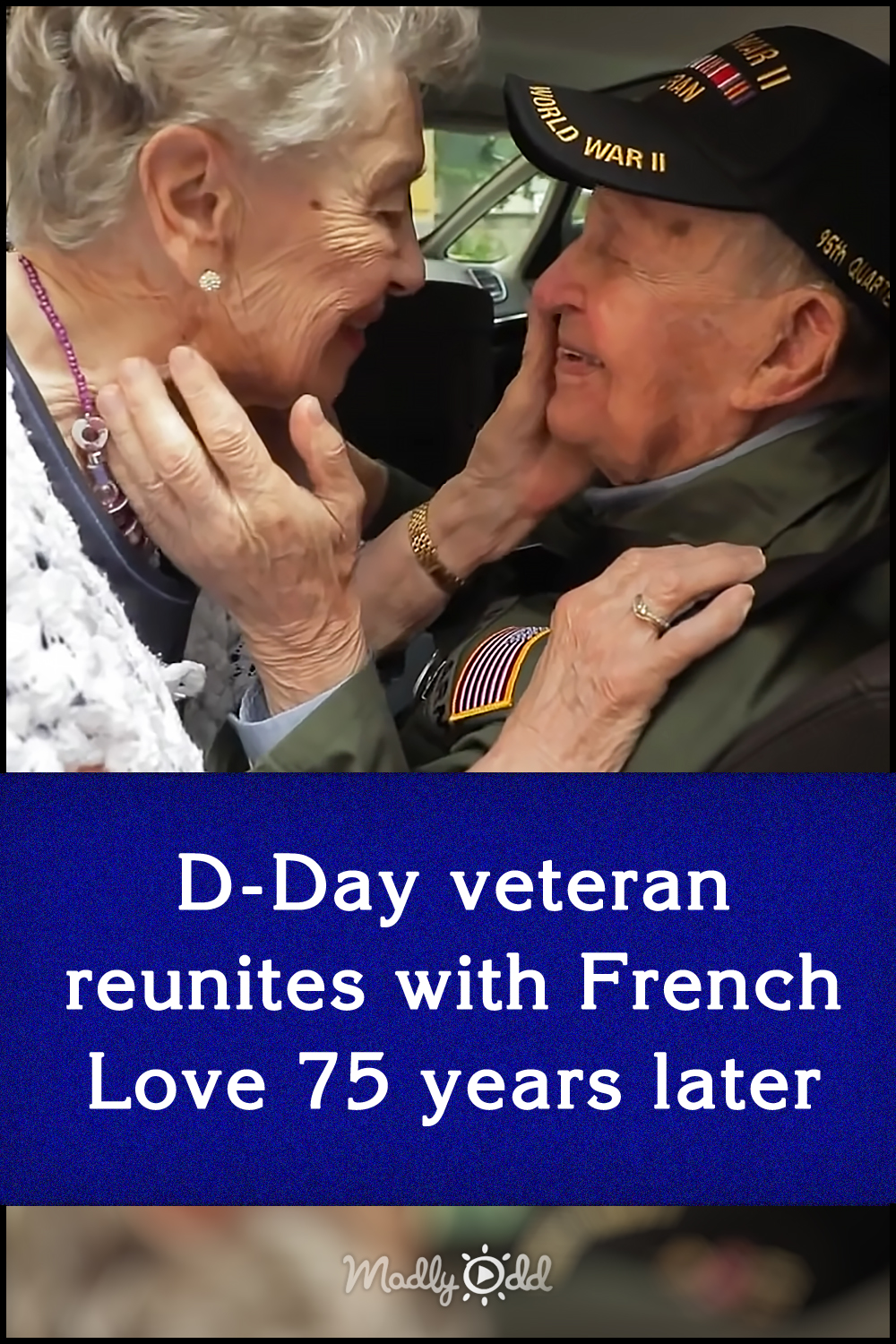