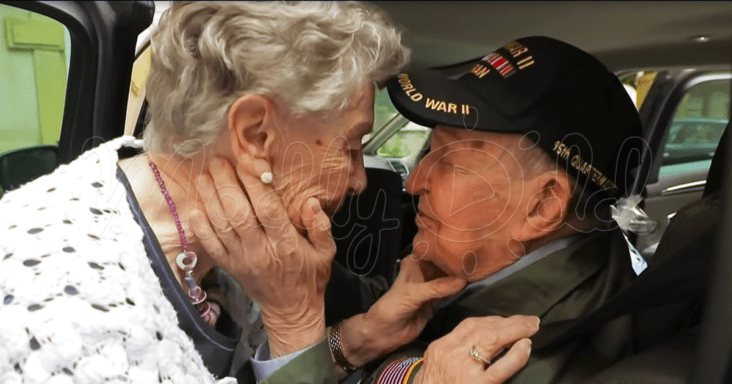 It was 75 years in the making, but worth the wait for everyone involved. K.T. Robbins and his French love Jeannine made fantasy a reality.

Jeannine was a young girl in a small town in Eastern France during World War II. The entire world was changing, with promises being broken and alliances being forged. But on a personal level, a different kind of change was happening.

She forged a bond with K.T. Robbins, an American soldier during the Normandy landings. Their brief love would come and go, as both returned to the world’s new normal.

With 75 years gone since their last meeting, K.T. Robbins takes a photo of Jeannine out of his uniform. A twinkle shoots across his eyes as he explains to a reporter how much his former love meant to him. That twinkle turns to shock as the crew explains that they found out where Jeannine lives.

After 75 years of wondering what could have been, the two of them were reunited for one last time. It was an unexpected reunion that changed both of their lives.

After spending some time together and exchanging stories, it was time to leave again. A lot can happen in 75 years, including new lives, families, and responsibilities. They parted once again, but this time on their terms. A long kiss sealed the deal, and they both closed an important chapter in their lives. 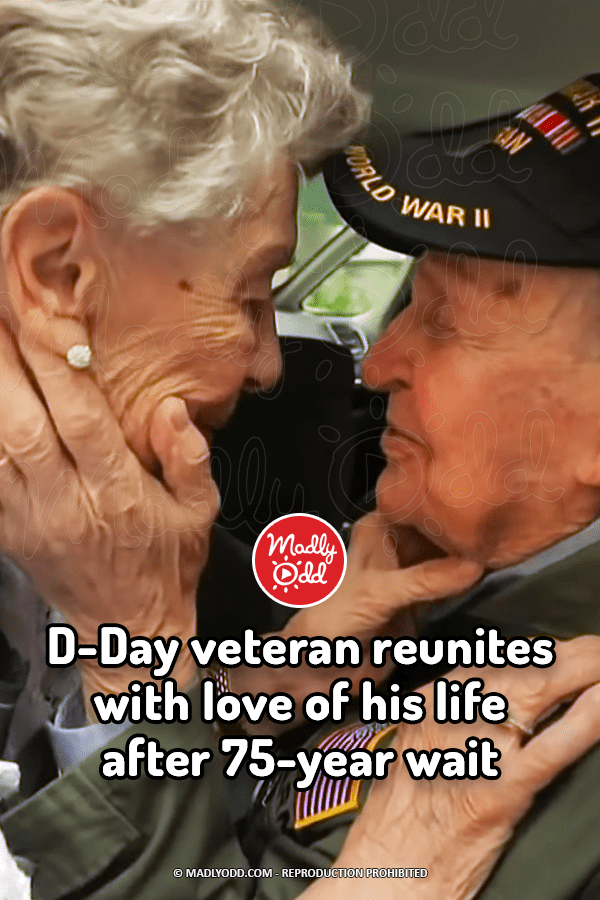