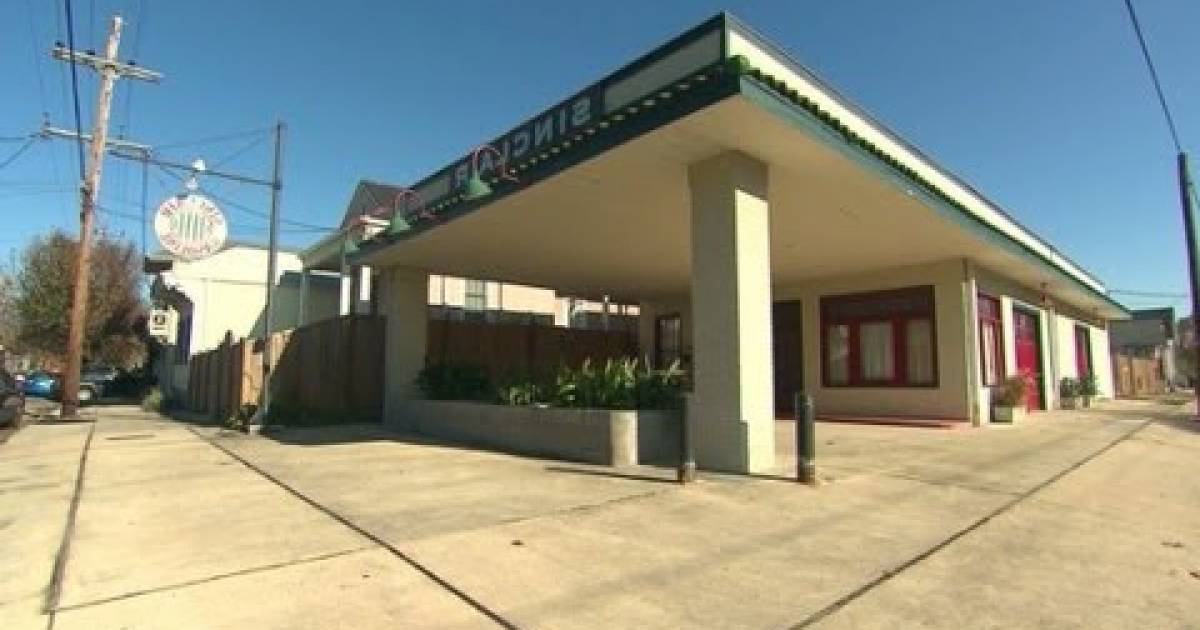 One thing I love checking out online is houses. Big houses, small houses, tiny houses, tree houses – but mostly, I love the odd houses. The converted airplane, the house that looks like it is balancing on a stone, the skinniest house, and I have even seen a see-through house – handy for those exhibitionists who have voyeurs for neighbors.

There are a LOT of amazing converted homes to see, and the one in the video below is no exception. It takes a lot of dedication, and usually a fair amount of investment, to make a dream a reality. But, no matter the reality – you still have to have the dream first. 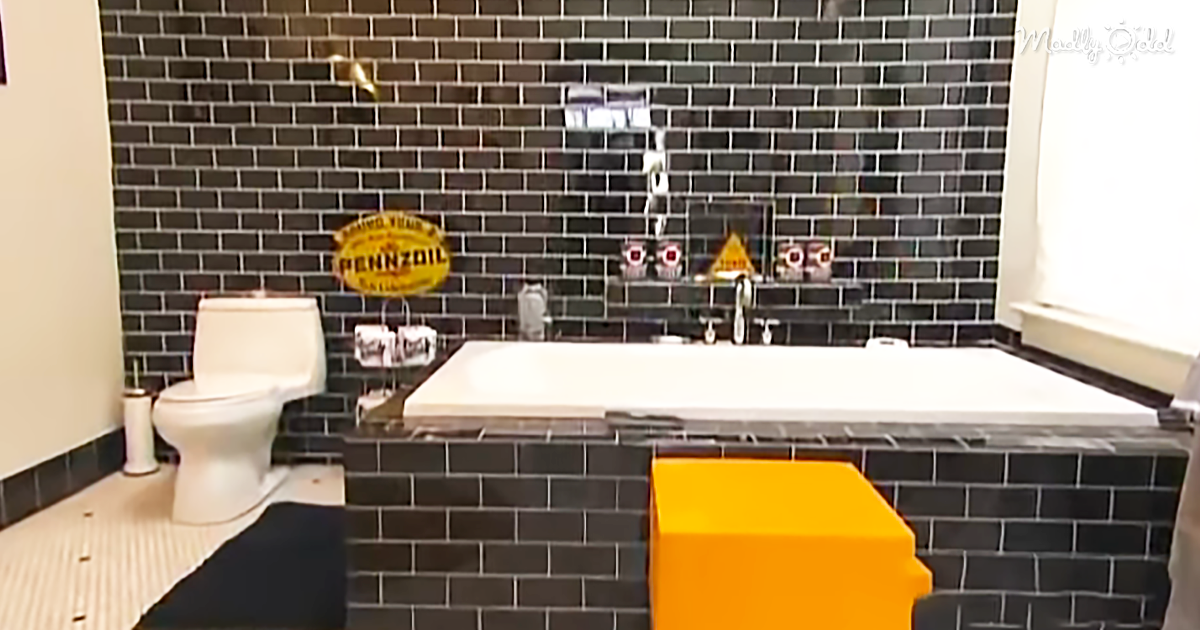 When Robert notices a run-down gas station that was nearly 100 years old for sale, he knew he had something special. Most people would see the place and not think much about it. They would probably consider it to be a run-down piece of trash. But Robert saw the place had potential, and he would be the right man to bring the beauty out of it.

The gas station was a decent size project for him. Roughly 2,000 square-foot and ready to be renovated. He sketched a few ideas of what he would like to do with each area and space. When people started finding out what Robert had in store, they were very skeptical of what he could do with all that space. Many thought he was crazy when he told them all the ideas he had planned. The drawings and plans he had done looked pretty nice. This was a very ambitious project, even for someone who had previous building experience.

In the following video, Robert gives us a tour of his home. He wanted to preserve the atmosphere of what it used to be, Sinclair Gasoline. He scattered several relics all around the home. Robert added a roof deck, installed a hydraulic-lift turned staircase. He even went so far as to install a fully-functioning jacuzzi and a full modern kitchen. Don’t let the exterior fool you; the interior will make your jaw hit the floor. It’s a perfect example of how being creative is just awesome. 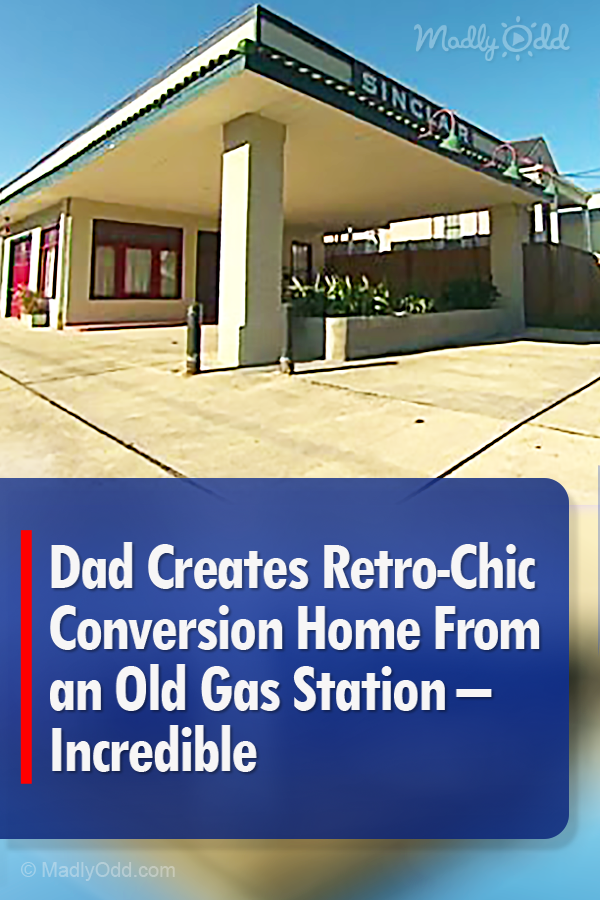