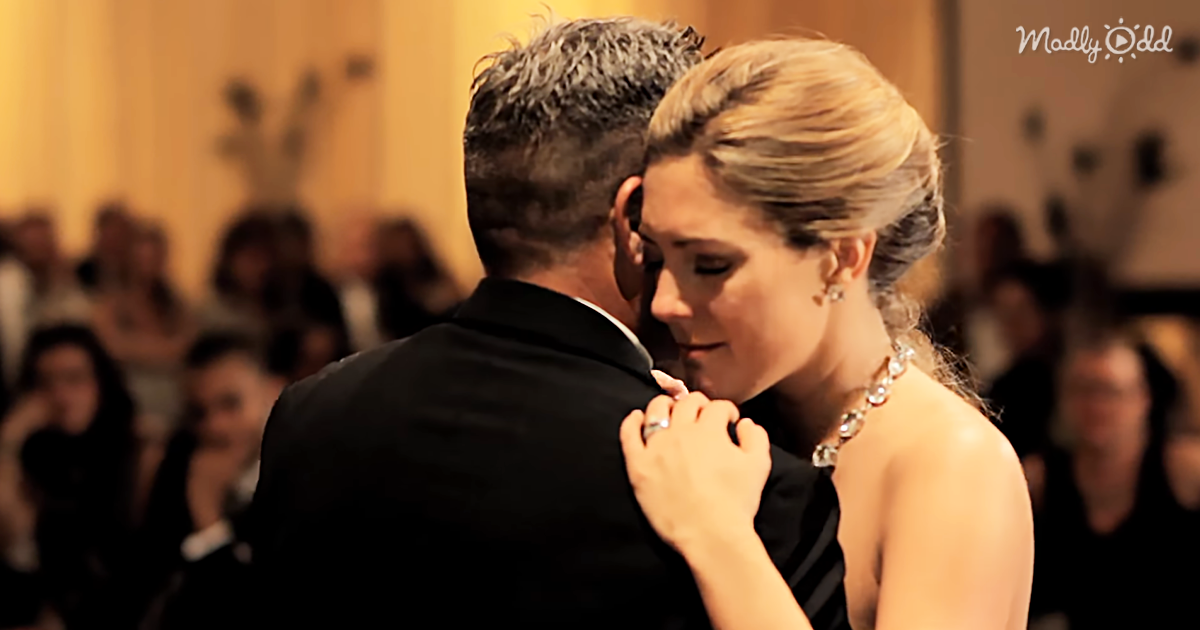 Losing a parent is never easy: they were someone you knew all your life and had a unique bond. It’s elemental grief that can’t easily be explained, only experienced. Just months before she was due to marry the love of her life, Andrea lost her father to pancreatic cancer. She was devastated: she’d wanted nothing more than for him to be there when she walked down the aisle.

The wedding went forward, though everyone knew there would be a major absence at the ceremony. Andrea’s brother knew just how much she missed their dad, and he came up with a wonderful surprise. It involved recording his own version of “Butterfly Kisses,” a song about a father’s love for his daughter.

Bob Carlisle and Randy Thomas wrote “Butterfly Kisses” and released it in 1997. For Carlisle, it was a present for his daughter, an amazing way to mark her 16th birthday. The song hit the top of the Adult Contemporary Chart and picked up a Grammy for Best Country Song. “Butterfly Kisses” is a beautiful account of a father-daughter bond across the years, evoking everything from childhood memories to the daughter’s wedding day.

After the wedding ceremony, Andrea’s brother announced that he’d made a recording of “Butterfly Kisses” and that it was going to be played during what would normally have been the traditional father-daughter dance. Andrea’s jaw literally dropped before she was overcome by emotion. While her brother’s version of the song played, she danced with several close family members: her grandfather (dad’s dad), each of her brothers in turn, and finally her new father-in-law. There could not possibly have been a dry eye in the whole room!

You’ll find this incredibly emotional video posted below. The fact that it has racked-up more than 27 million views shows how much it’s resonated with people. It’s safe to say that Andrea will continue to get a lot of strength from her wonderfully loving family. 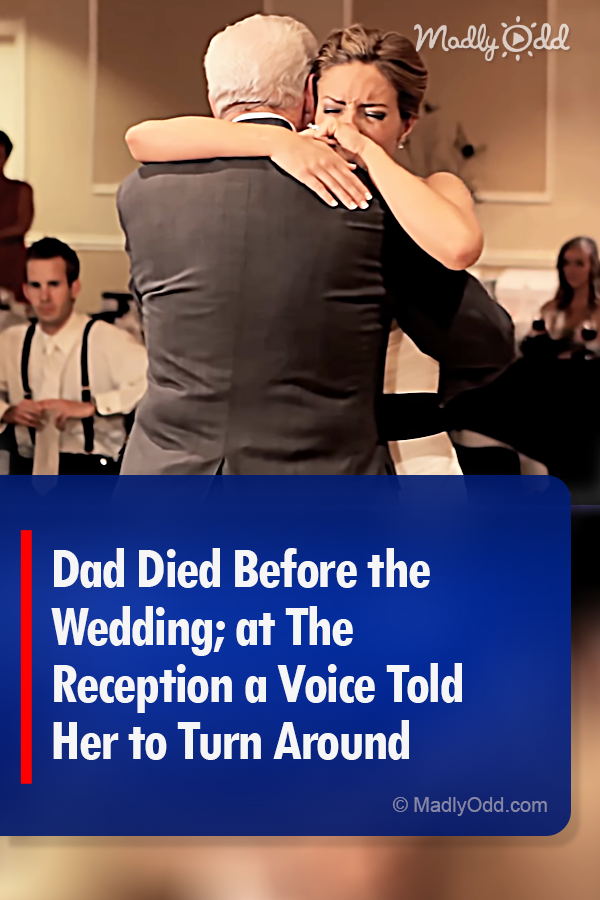