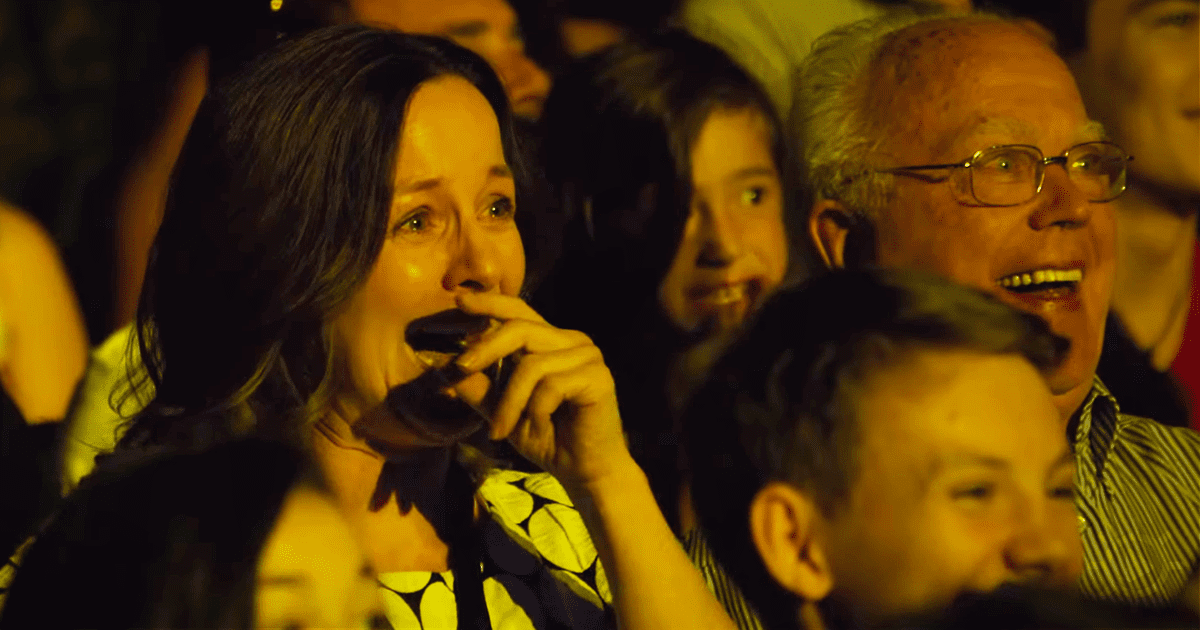 Oh, the joys and pressures of parenting, eh?! Running around like a headless chicken, trying to feed, clothe, educate and play with your nearest and dearest sons and daughters, all while juggling a job that brings home the bread! When your life is constantly a mad-house, with no end in sight, it can be difficult to find a balance. Especially if there are no less than five kids in your brood!

For 10-year-old Lauren, her dad is everything to her – it just never seems like there are enough hours in the day to spend time with him. He works a lot so he can sustain such a big family – and as we all know, things can get a little crazy sometimes. Lauren wishes her dad could hang out more – and so does he. Quaker decided to step in and set up something that the family will never forget.

Lauren is obsessed with dancing and has been attending classes from a very young age. With a new recital coming up, she had to put in some extra hard work to prepare – but that was nothing compared to what her dad had to do! Michael was in for the shock of his life – but one that will undoubtedly bring father and daughter even closer than they already are.

The pair are interviewed in the video below about what they would like to change about their relationship, and touchingly – they both said they wanted to spend more time together. Well, that’s just what Quaker arranged – and what happens next will melt your heart!

With the day of the dance recital upon them, Lauren’s mom was trying desperately to raise Michael on the phone, but she was constantly redirected to voicemail. Several texts later, there was still no word that he was going to show up for his daughter’s special day. Just another time when work gets in the way of family.

There was still an empty seat in the audience as the lights went down and Lauren steps out alone on stage. And although Michael had managed to send a brief text to say he was on his way – it looked like he wasn’t going to make it, as Lauren begins her routine in front of her mom, teachers and the rest of the school. But no dad.

But don’t let us spoil it for you. Watch this wonderful video below to see what happened next and share it with family and friends – because life is short and it’s always a good time to tell someone you love them! 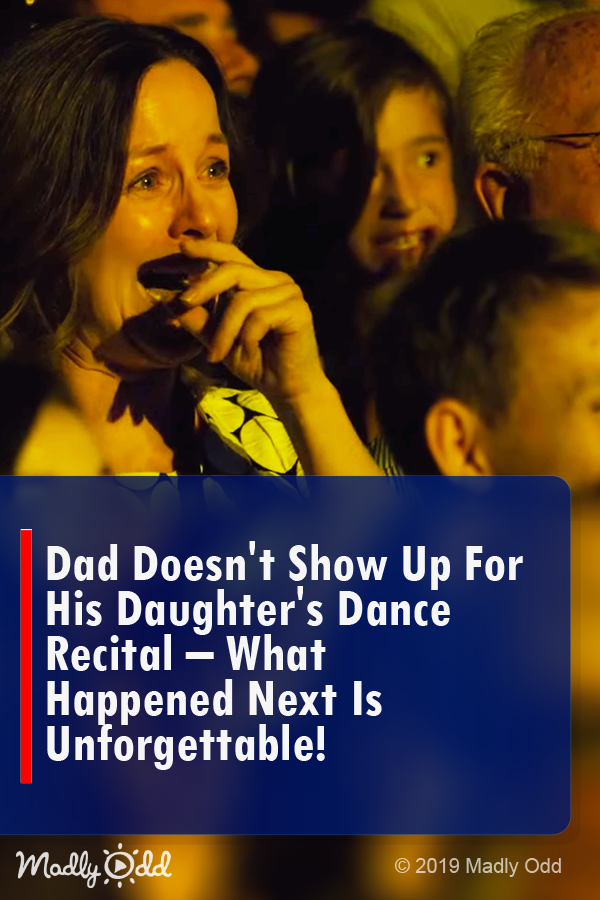