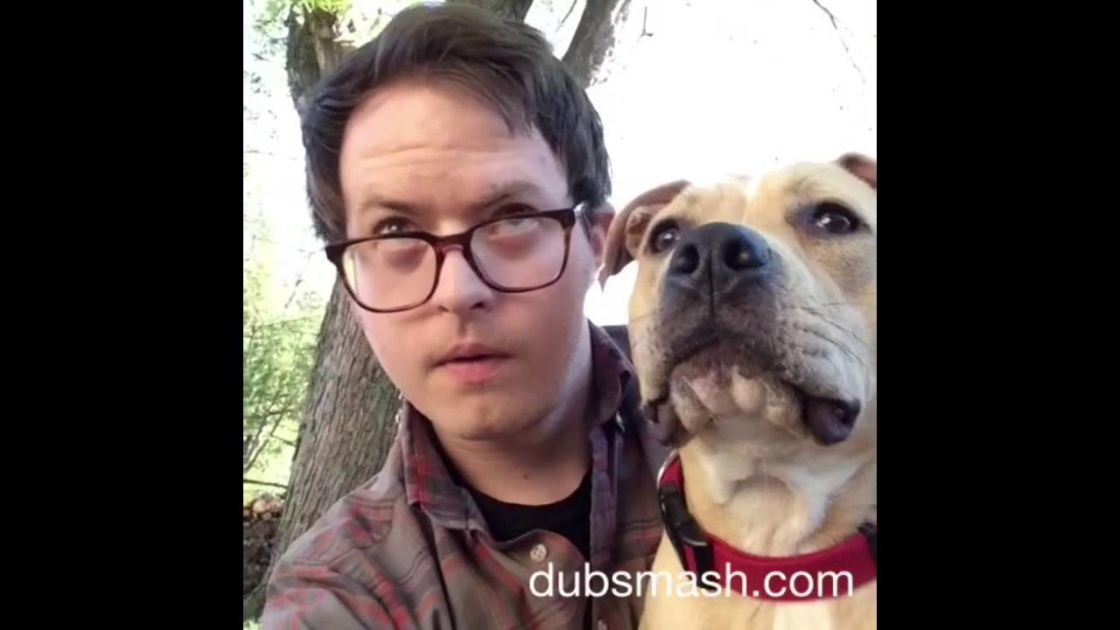 When it comes to new parents, being away from your newborn can be really tough. But bills need to be paid, and six weeks after Jack was born on 6th December 2014, new mom Priscilla went back to work on nights and weekends. But being away from her baby was breaking her heart.

That’s when Eric began staying home. And how did he keep Priscilla in the loop of how her baby was doing? In the most fun way possible! Instead of relying on conventional means of a simple phone call or a video chat, he went a step further and ‘dubsmashed’ with his baby and sent the videos to Priscilla to keep her up to date and also get a smile on her face.

He definitely went the creative route in keeping mama informed and smiling on their growing father-son bond. The video is a compilation of Eric’s clips in 2015, and don’t be surprised to hear Steve Irwin’s voice, Justin Timberlake or even songs from Disney’s Aladdin. As you can imagine, Priscilla was over the moon to receive those video clips.

When the videos were uploaded on YouTube, they went viral with many viewers loving the way Eric’s first year of being a father is celebrated. When speaking to Today.com, Eric said that he had a blast being with his son all day and bonded with him really well.

We say kudos to Eric for making it a fun time and to make mundane chores look fun even with a baby in tow.