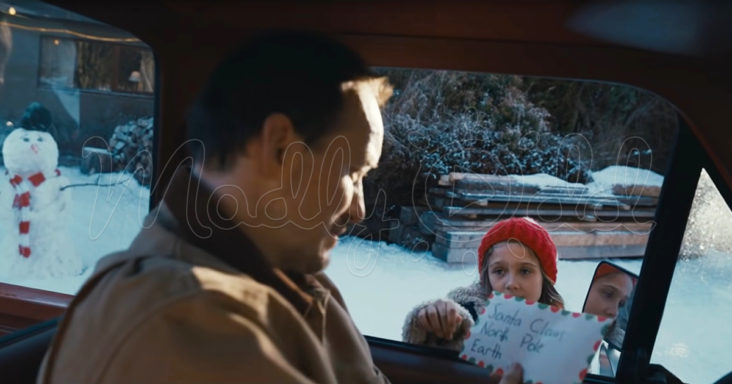 Parents will climb literal mountains if it means bringing a smile to their kid’s faces. This commercial shows a dad that did everything possible to make his daughter happy.

During the holidays, the big brands compete with one another for the best Christmas commercial. Sometimes, the best ones are unveiled early. This time it is Coca-Cola, coming out of nowhere and delivering tears to every person in existence.

A dad that has to go to work for the holidays gets a letter from his daughter before leaving. It is addressed to Santa, and he promises to deliver it for her. 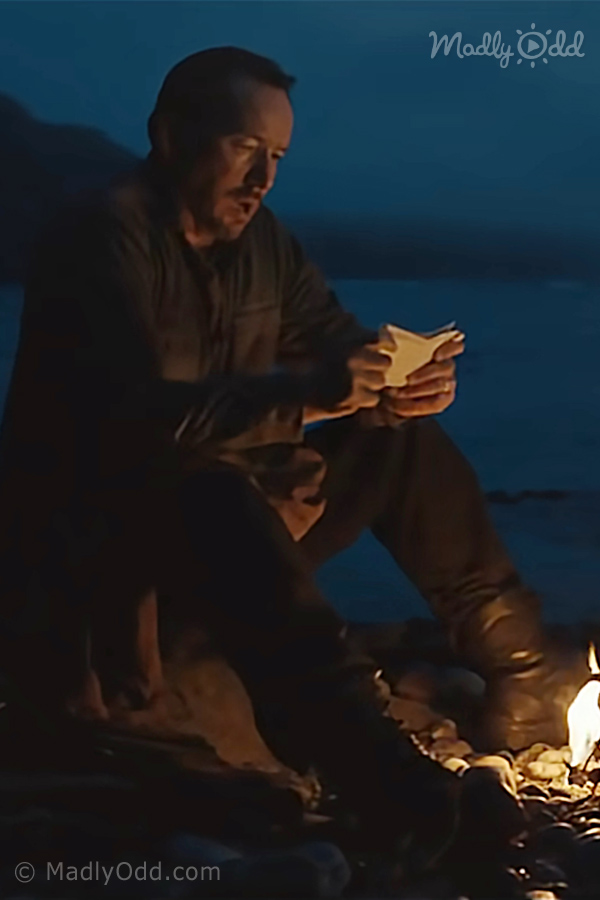 It seemed like an innocent enough request before he left. While having lunch on a boat, he sees the letter and remembers the promise he made to his daughter. Quickly, he races across the waters to get it into the hands of a mail delivery boat.

As this attempt goes from unsuccessful to chaos, the dad finds himself in a difficult position. At every turn to deliver the letter, he meets an obstacle that prevents him from being successful.

The theme of failure continues right until the very end, despite his efforts. But no one could imagine that his determination would be the very thing that granted his daughter’s wish to Santa. It was an eye-opening commercial and has already gone viral on social media. 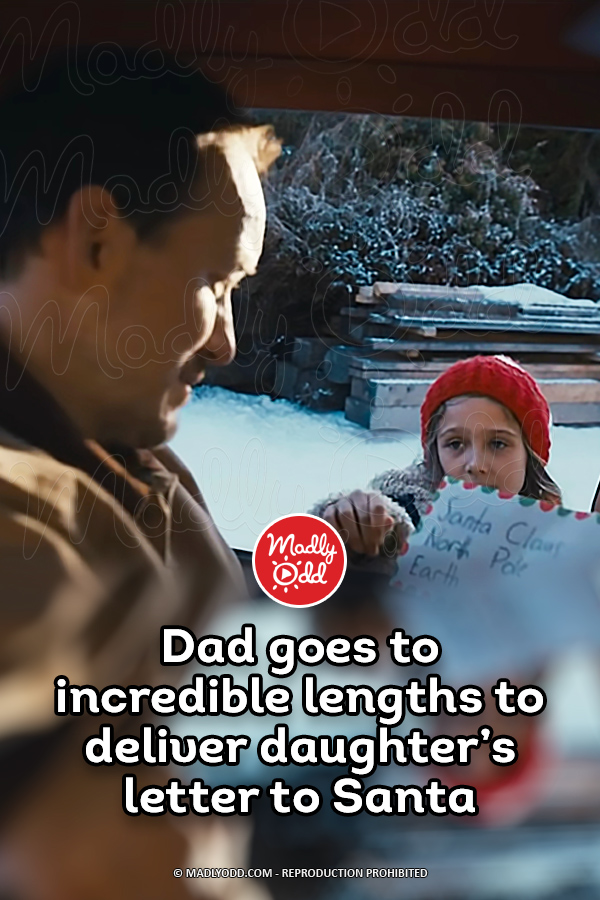