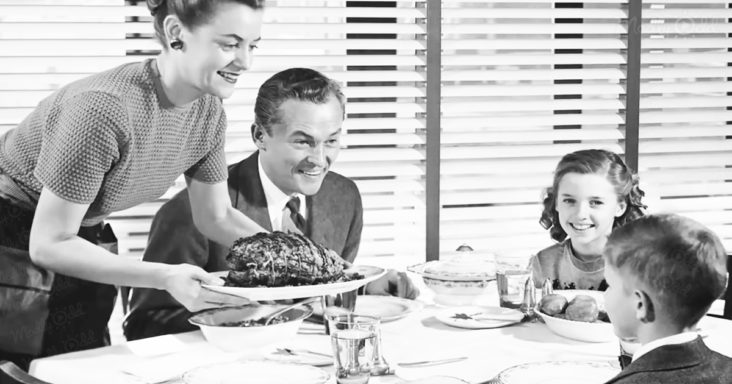 The 50s was a prosperous decade for Americans. The average family had a father, a mother, and several children. The average age for married men was 23, and 20 for women.

Couples stayed together, with only 20% to 25% of marriages ending in divorce. The husband went to work while the wife stayed home. Families would eat their meals together, go on outings, and take vacations.

Parents had an active role in their children’s lives. Dr. Benjamin Spock was a household name thanks to his famous book Baby and Child care. It talked about how parents should trust their own instincts and treat their children as individuals. 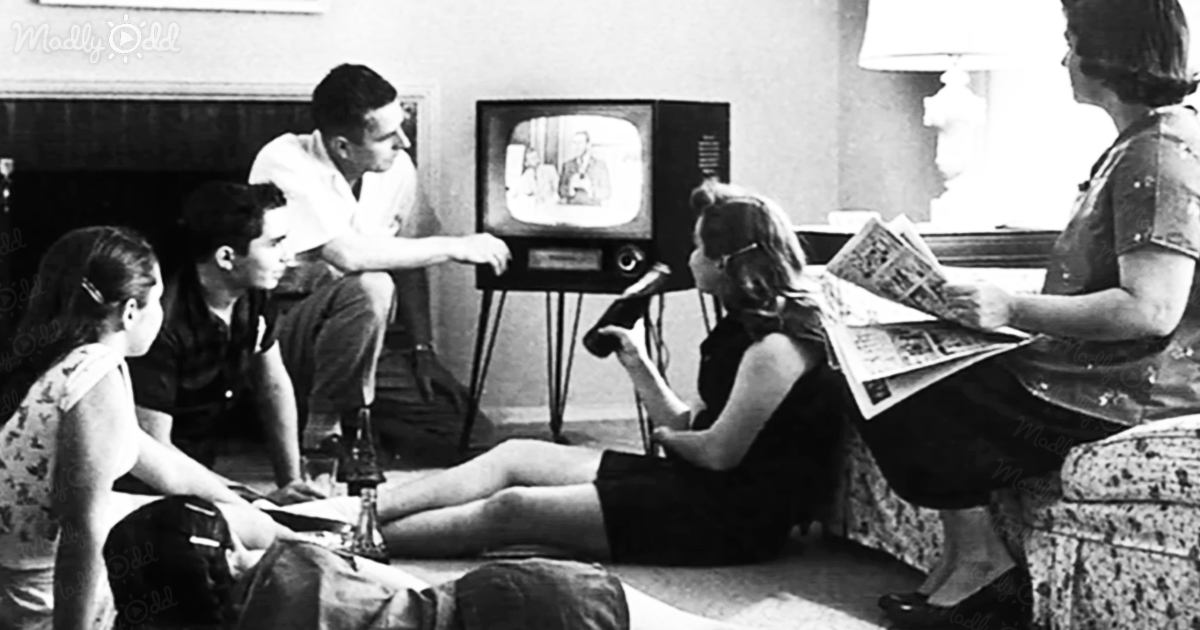 I Love Lucy became the program of the decade. It starred Lucille Ball and her real-life husband Desi Arnaz. Other popular shows at the time were Leave it to Beaver, The Adventures of Ozzie and Harriet, Father Knows Best, and The Honeymooners.

The decade was shaped by the affordability of many things. With everyone being able to watch the same programs and movies, pop culture was able to survive in the hearts of everyone.