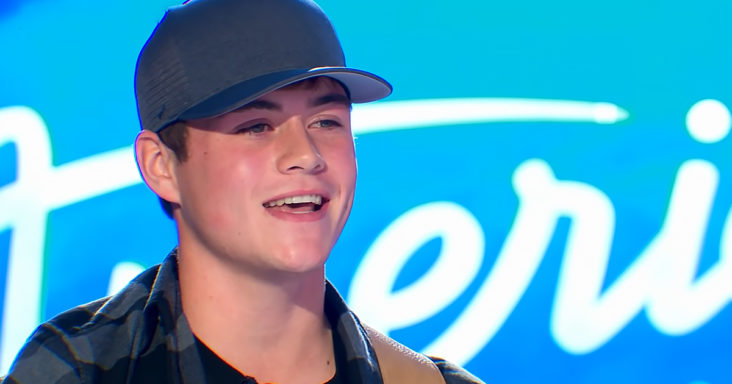 Thousands of people audition for American Idol every season. Not everyone makes a great first impression on the judges as Dakota Hayden did. This 17-year-old had a lot to offer! 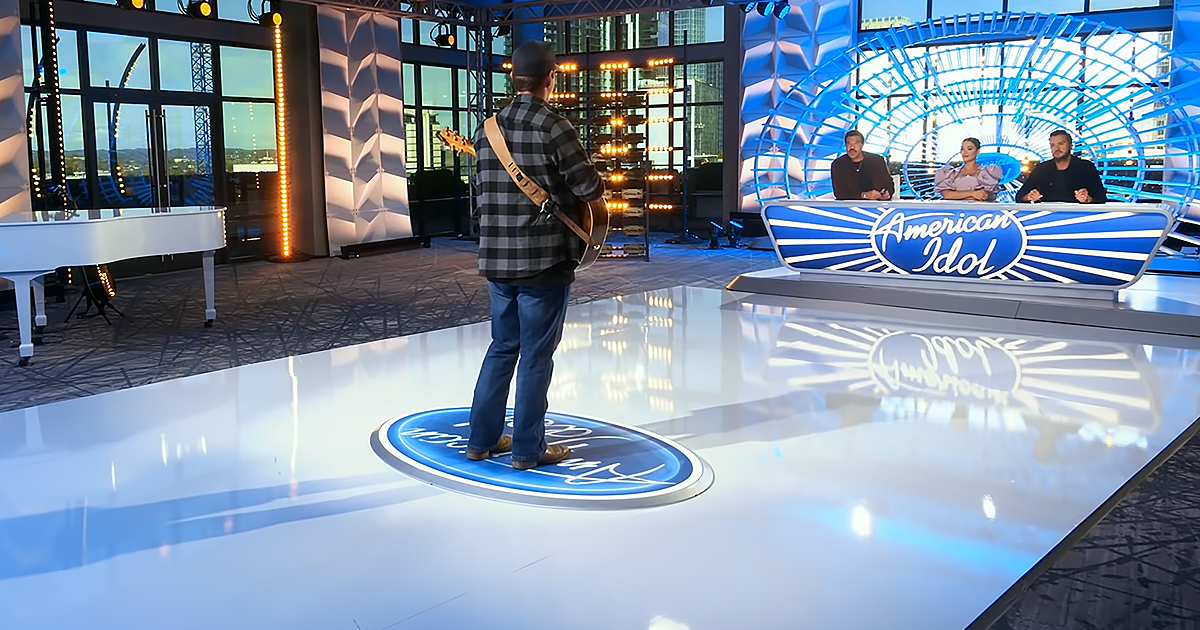 Dakota traveled from Kentucky, where he lives with his family on a farm. They raise cattle and turkey, hunt for deer, and fish. He is the ideal of a classic country boy.

Dakota chose Luke Combs’ song “When It Rains It Pours” to sing for his audition. He started off a bit shaky with an out-of-tune guitar that made the judges slightly hesitant. 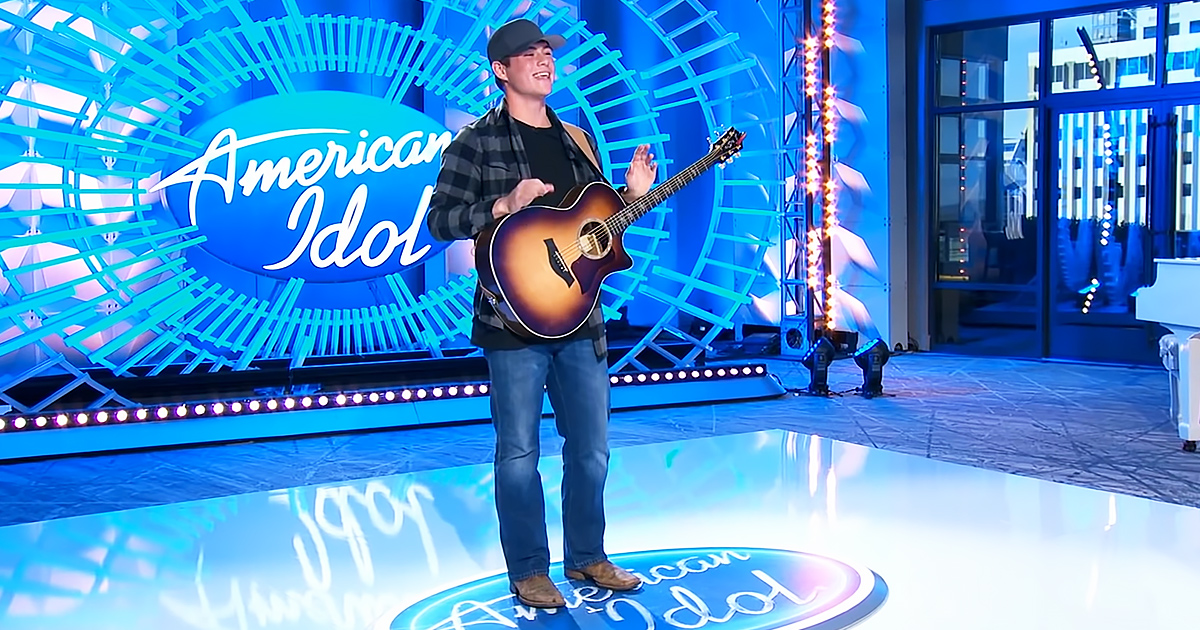 However, they saw Dakota’s potential. The judges asked him to ditch the strings and just sing unaccompanied. When Dakota opened his mouth, his amazing country vocals overwhelmed the judges’ ears.

Lionel Richie and Katy Perry praised him for being an authentic country singer. Luke Bryan, a country singer himself, said that Dakota was exactly what they had been searching for. 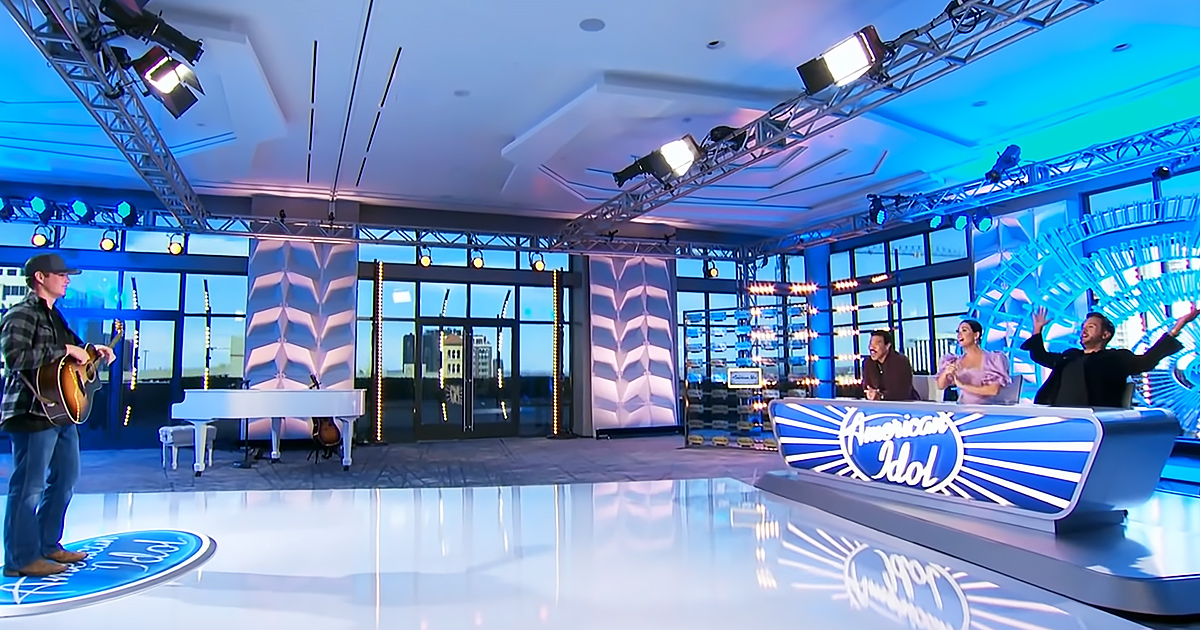 Luke gave Dakota one of the highest compliments an American Idol judge could give. He said Dakota was Top 10 material. With yeses across the board, Dakota received his golden ticket to Hollywood.

This was just the start of Dakota Hayden’s journey. His true country personality shone through in his audition, and his authenticity impressed the judges. No doubt, this kid is going to go far!