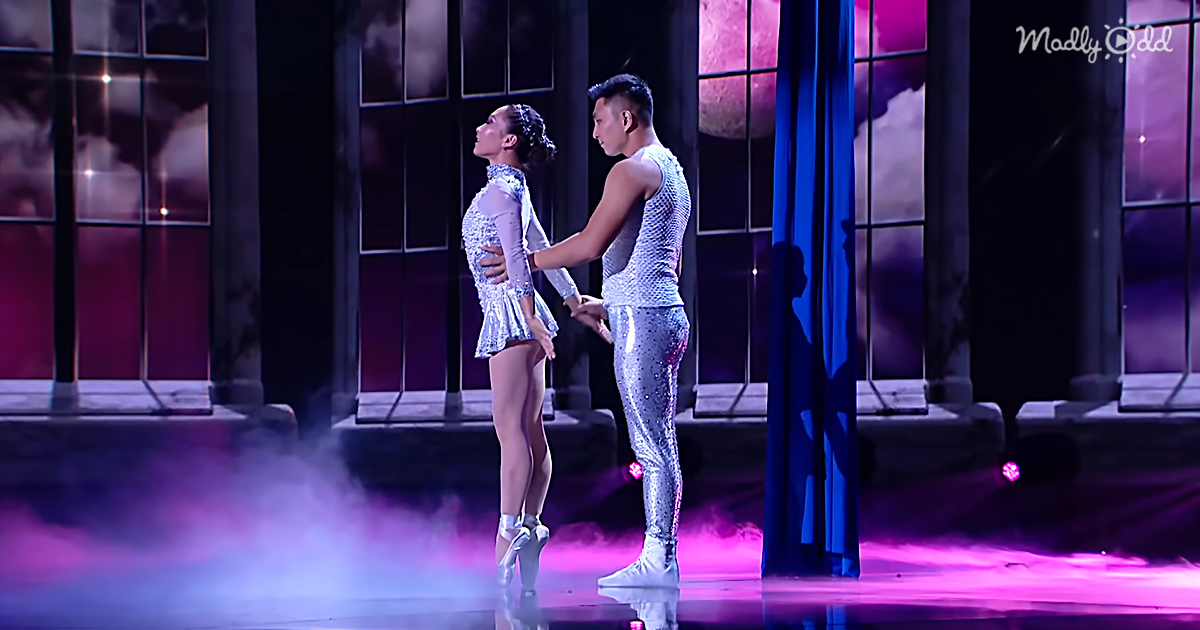 A variety of outstanding acts brought their A-game to “BGT Champions,” wowing the judges with their over-the-top performances. A silent comic, a pair of dancers who flew in the air, a musician who played a piano on fire, and more are featured in this extraordinary set of clips.

The word breathtaking doesn’t go it justice when we try to describe these outlandish performances from “Got Talent.” Each one brought the spectacle to the BGT stage, and we cannot get enough.

Our favorite act of this group has to be Tape Face, whose silent comedy featured David on stage wearing a ridiculous belt and acting first as a coat hanger, and then as an impromptu puppeteer for the comedian’s lab coat puppet.