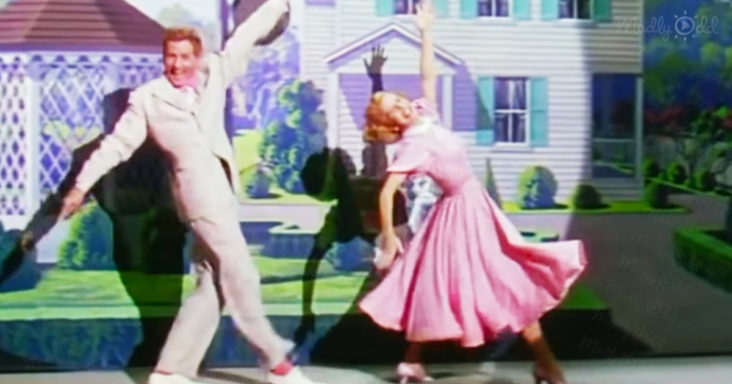 It might be nostalgia or just the knowledge that old feel-good movies and musicals contained so many excellent dancers and fantastic dance scenes that makes people re-watch them time and time again.

But since most of them are set on jazz music, you sometimes wonder, do they look that good when set on modern music as well? Well, wonder no more.

A montage of twirls, tap dance, rock and roll splits, and all other mambo jumbo from 92 Hollywood movies and TV shows is here, and it is downright gorgeous. 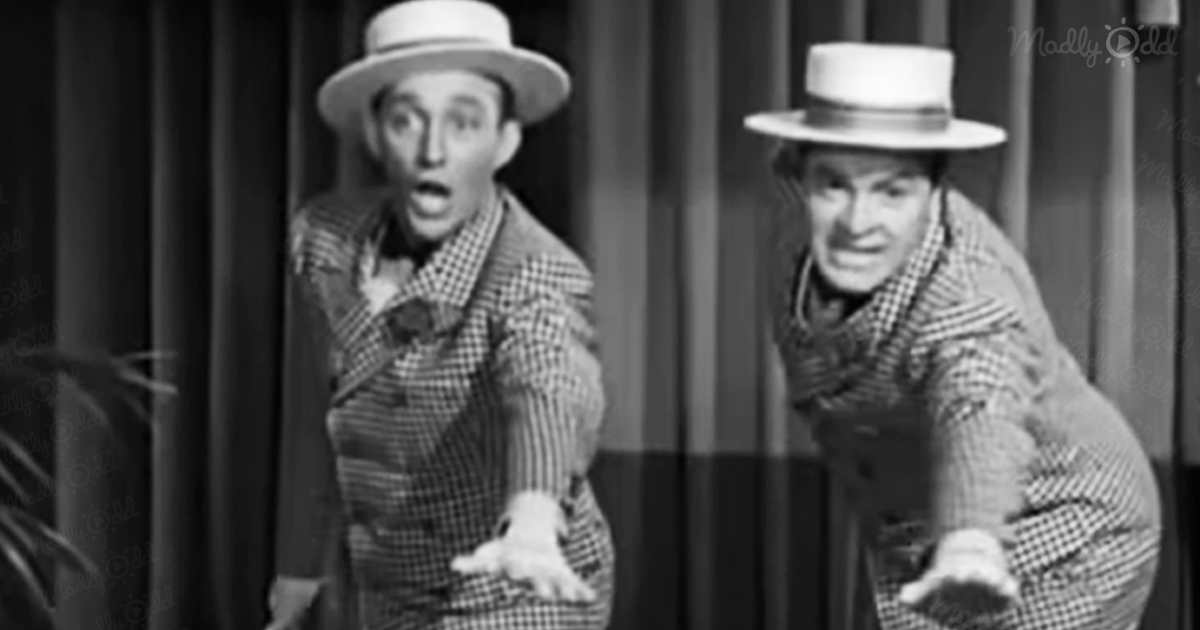 Every triple threat actor from the beginnings of Hollywood to the 1990s is present in this work of art, and it all starts with Ginger Rodgers asking Lucille Ball: “What kind of dance did you have in mind?”

Lucille’s “How about doing a Charleston!” probably never intended to start a dance escapade, but it sure is a terrific beginning to Lionel Richie’s ‘Dancing On The Ceiling’.

What follows are the many moves of stars such as Eleanor Powell, Gene Kelly, Olivia Newton-John, Fred Astaire, Ginger Rodgers, Diana Ross, Michael Jackson, and Sammy Davis Jr., just to mention a few.