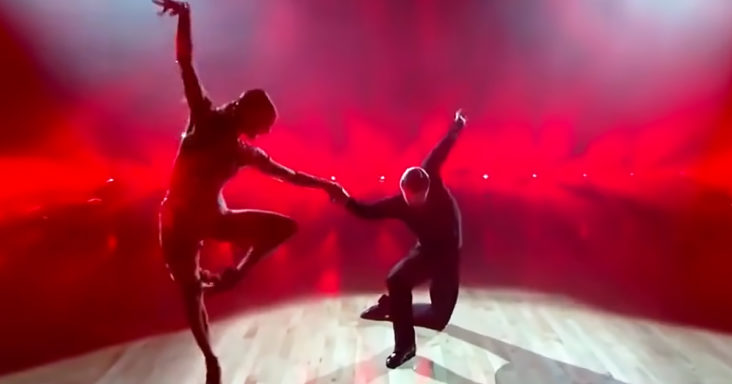 Derek Hough is well-known for his work on ‘Dancing with the Stars.’ His talent is front and center as he dances the Paso Doble during Season 29. Derek actually won an Emmy for his choreography in this dance, officially recognizing his versatile talents on the dance floor. 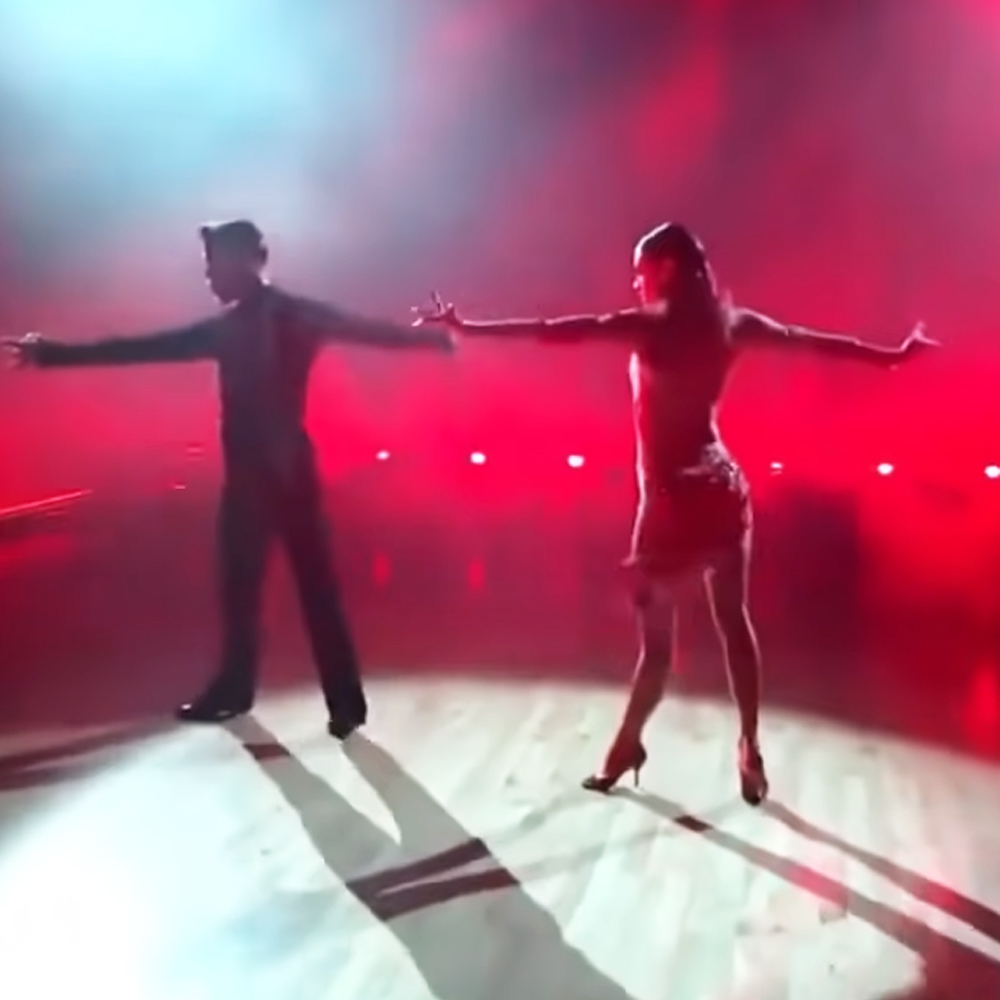 Derek’s partner for this routine is actually his girlfriend, Hayley Erbert. The two float across the dance floor with confidence and precision. Their connection is evident as they seamlessly transition between the steps of the dance.

As one viewer noted, “the moves are so clean and sharp you can slice meat with it.” The dancers are so fast and disciplined with each move that one may believe the video had been altered. Their dance moves are almost superhuman. 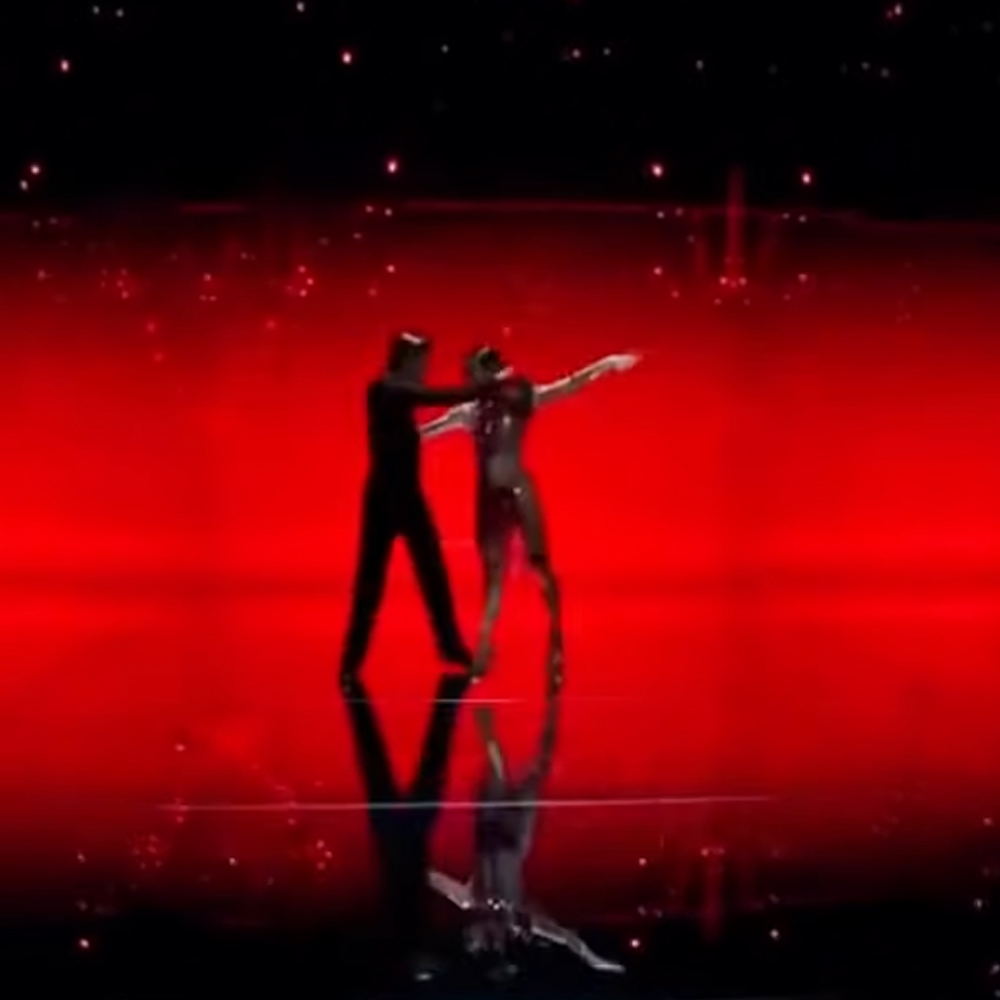 The impressive choreography was matched with equally amazing visual effects. While not necessary, the lights and camera work added additional pizazz to the performance. During Derek’s solo, there was a mirror effect that surrounded the audience with impressive moves.

Derek’s winning an Emmy for his choreography shows that his talents extend beyond the technicalities of dance. As one commenter said, he knows how to design a dance so that it works on camera. This skill was imperative on a show such as Dancing with the Stars. It includes a live audience but also must capture those watching on TV as well. 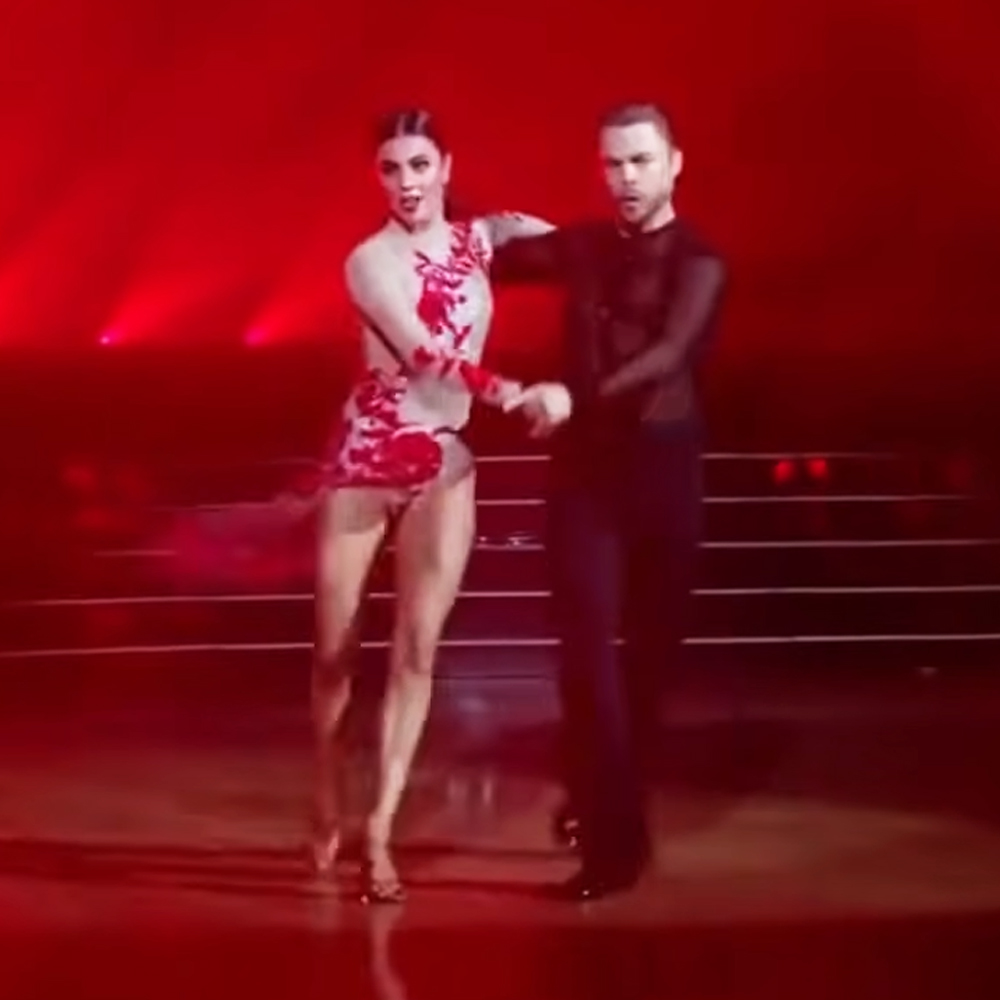 Viewers are left speechless and mesmerized by the talent required to execute this Paso Doble routine. Derek Hough was a fan favorite on Dancing with the Stars, and this clip reminded them of why he was so appreciated on the show.

Derek and his partner impressed the audience that night and beyond with this performance. His Emmy nomination and win only solidified what everyone can see in this video: Derek was born to dance.