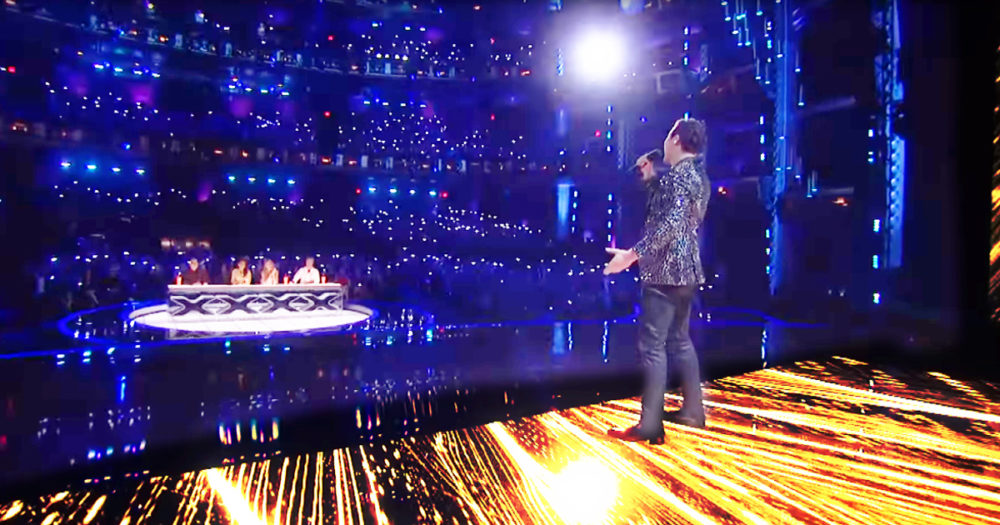 Although opera isn’t what most of the AGT audience may listen to on a daily basis, Emmet has a way of making it accessible and appealing to anyone!

Daniel Emmet gave a show-stopping performance for the crowd at Dolby Theater, channeling Ed Sheeran and Andre Bocelli for his shot at the finals.

The talented 25-year-old classically trained crossover artist is the contestant that almost wasn’t. Daniel was eliminated earlier this season in the competition, but thanks earning a wildcard, was invited back to compete.

He used it wisely by performing Sheeran’s “Perfect Symphony,” the operatic reworking collaboration with Andre Bocelli of the British singer’s 2017 song “Perfect.” He performed the song in Italian and added a little English at the end.

Daniel’s first audition wasn’t the hit he was aiming for. After singing his original song ‘Amante’, Simon Cowell stopped the audition and told him to learn a different song: ‘Passerà’, made famous by Il Divo.

Despite delivering an incredible performance of ‘Passerà’ – which, incidentally, he learned that day – and received four yes votes, Daniel was cut after his first audition.
When the judges brought him back as a wildcard later on in the series Emmet proved his place and validated that choice

Although opera isn’t what most of the AGT audience may listen to on a daily basis, Emmet has a way of making it accessible and appealing to the average viewer. I think it’s great the way is exposing people around the world to a different view and a fresh approach to classical singing. He is such a talented young man with such powerful vocal ability.

Daniel is well on his way to enjoying a successful career and continues to work hard every day to attain his dreams.  From Rochester, NY, Daniel’s dream of performing became a passion when he moved to Las Vegas at age 15 and began taking voice lessons.

Another commenter voiced the exact same thing I was thinking, “He is absolutely incredible. He’s the most underrated act by far. He probably won’t win but I really hope he does.”

Watch this amazing performance below and then be sure to tell me what you think. Did Daniel deserve to win? Would you enjoy seeing him perform more classical crossovers? 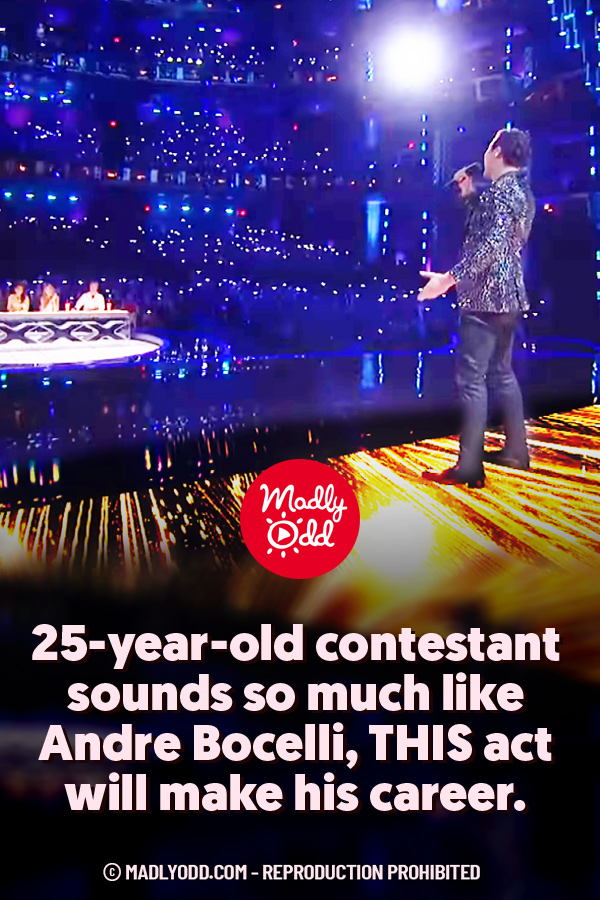