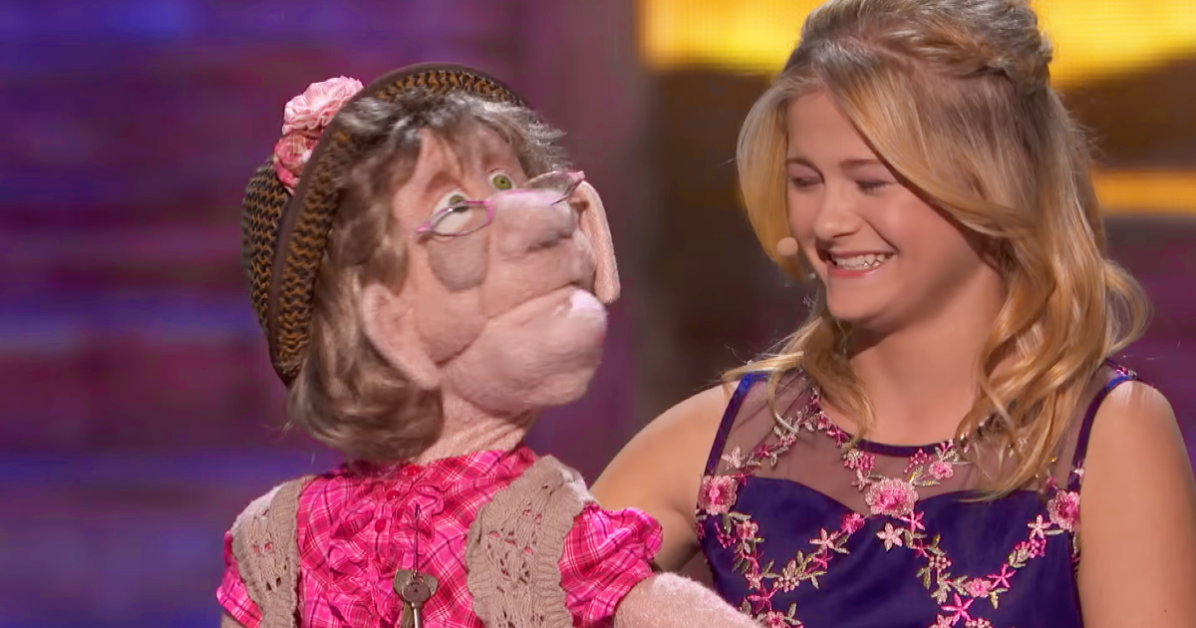 In the end, Lim’s mesmerizing close-up card trick won them over, but Darci Lynne Farmer’s performance was one for the history books, featuring her lovable senior puppet, “Edna” who just happens to have a crush on Simon Cowell — as your about to see. 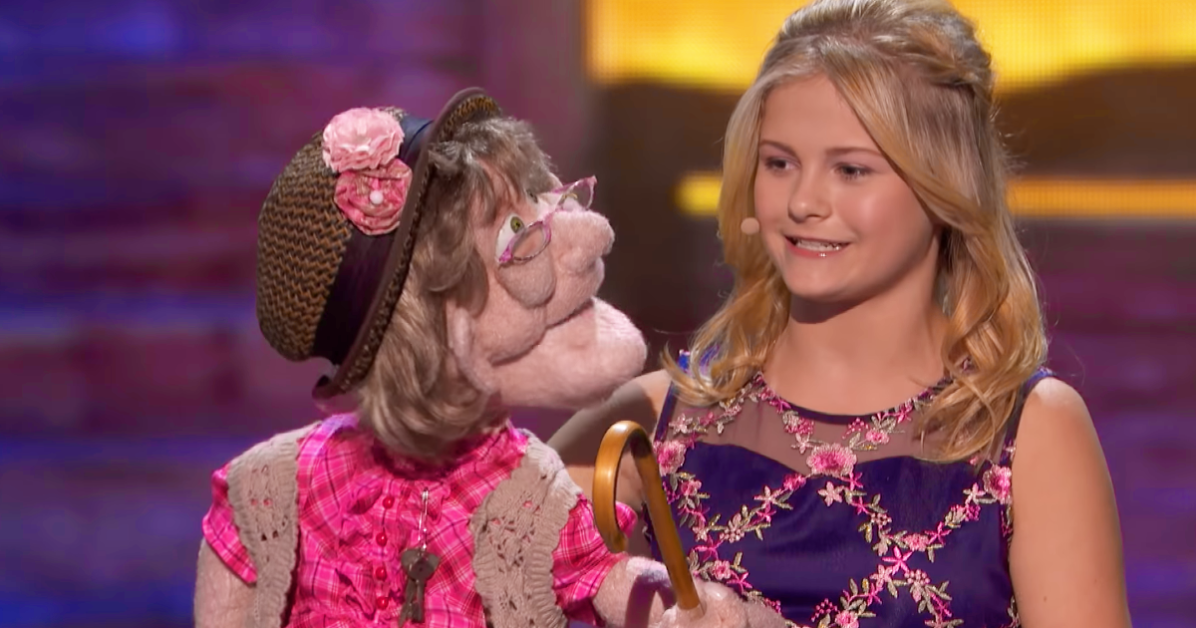 The Champions spin-off featured 50 contestants from franchises around the world – including legends from Got Talent history such Susan Boyle and Paul Potts – that were whittled down to the final 12 for the show’s two-hour finale.

Darci was voted off the show earlier but came back after receiving a  “wild card” contestant, essentially a free pass to the finals based on merit. Much to everyone’s surprise, viral sensation Susan Boyle, who sang the same song she chose during her opening audition on “Britain’s Got Talent” a decade ago, unfortunately, did not make the cut.

Darci admitted it was amazing she even got that far, having been voted off earlier and saved thanks to the wild card. ‘Getting the wild card and being here – I want this to be the greatest comeback ever,’ she said.

Darci – who host Terry Crews called “one of the most amazing performers in the history of the show”  performed, alongside her puppet Edna and Rowlf the Dog from the Muppets.

Her senior puppet complained about Simon not calling, leading to a performance of the Carpenters’ Can’t Smile Without You. At the end, Simon went up to kiss Edna, telling her: “I actually love you. And I’m sorry I didn’t call.” To which Darci’s Edna gushed, “He makes my heart flutter. I love you Simon!” Then she fainted. What a hoot!

As you watch the video below, really keep an eye on Darci. Watch how she shifts between her and Edna’s voice all while alternating between songs and dialogues with Rowlf. That’s either the product of an immense amount of rehearsal time or the abilities of a professional prodigy.

We loved her performance and hope you’ll share her video with your friends because this girl is going places! She may not have won AGT a second time, but has won our hearts forever. 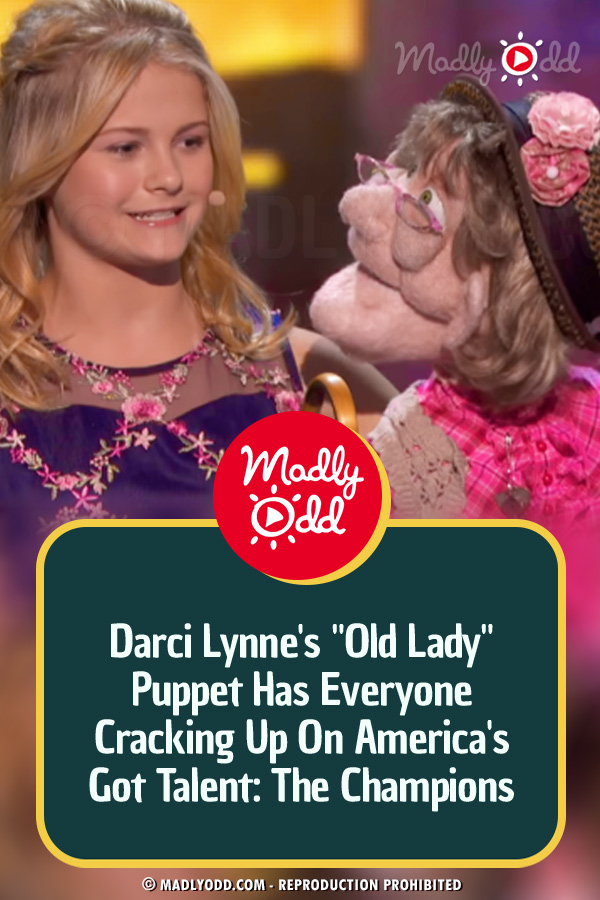