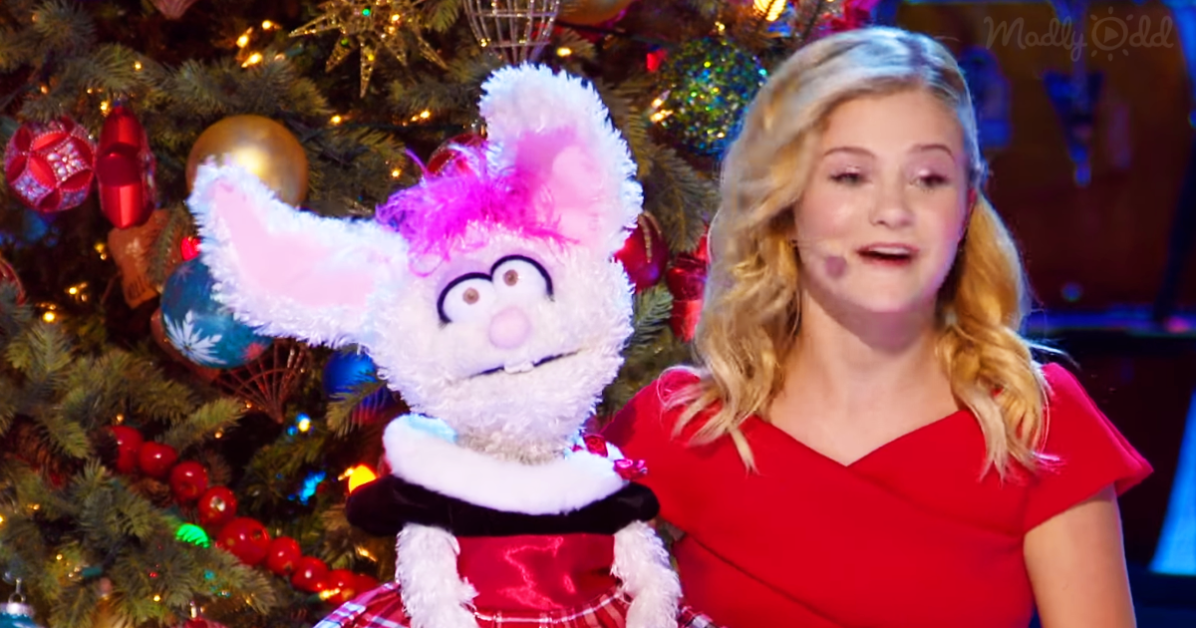 Known for her famous win of the television talent show, “America’s Got Talent,” Darci Lynne Farmer from Oklahoma has matured since then, into a seasoned performer.

Now a respectable 14 years old, the adorable teen has taken the entertainment world by storm and she even has her own special! 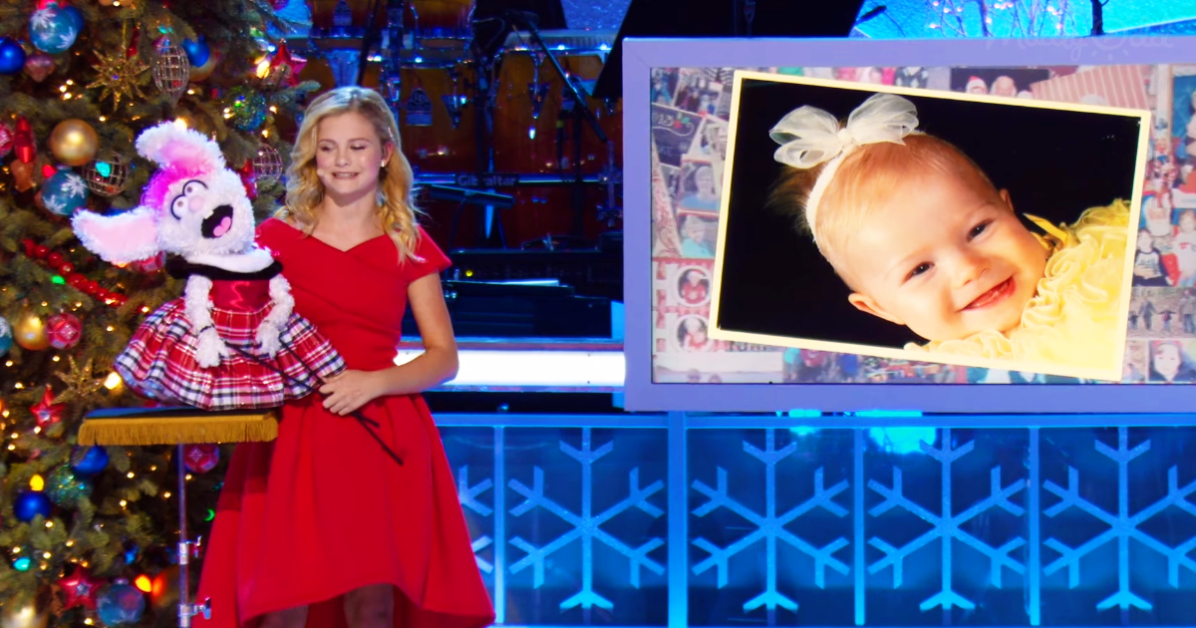 Even as a cute 12-year-old, Darci Lynne could command an audience with her polished presentation, undeniable singing talent, and the remarkable skill of ventriloquism.

To top it all off, she has developed some quirky, loveable characters that she brings to life on stage. This kid’s got it all!

With her impressive talent and her cheeky puppets, Darci Lynne won the hearts of fans all around the world. Some of her more recent conquests include a Christmas television special, which was an opportunity she was really excited to be involved with.

She was thrilled to show how she celebrates a traditional Christmas with her family, having fun with those closest to her, just like everybody else.

On the show, Darci Lynne’s irrepressible puppet, Petunia, revealed her puppeteer’s life growing up as a normal kid in Oklahoma. Albeit, a kid with a penchant for rabbits!

Then the two of them sang a delightful duet, highlighting once again the teen’s extraordinary skills as a singer and as a ventriloquist. But the Christmas special wasn’t just about Darci Lynne; the show featured many celebrity guests and entertaining acts.

This young lady has so much to give, watch the video clip and enjoy her first Christmas Special.

Her ventriloquism is so good that sometimes I sometimes forget that there’s just one person there!