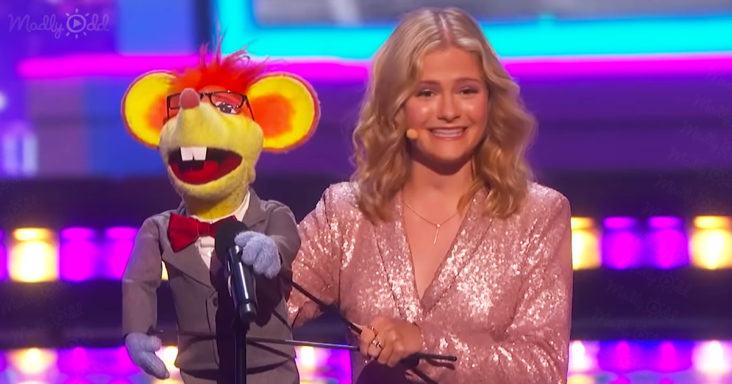 Ventriloquism is also known as an act onstage where a person creates such an illusion that their voice seems to be coming from somewhere else. This has been one of the most exciting ways of entertainment for ages.

The name ventriloquist derives from the Latin word venter (belly) and loqui (speak). The ventriloquists make all sounds with their lips separated. It is a challenging art form, but some people have mastered this art. 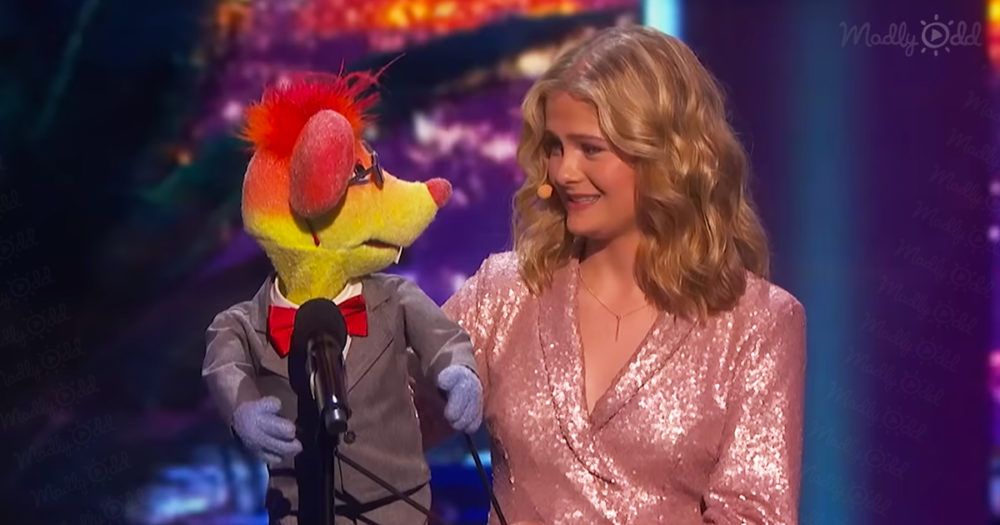 Darci Lynne Farmer is an American singer, ventriloquist, and a great actor born on October 12, 2004. She was born in Oklahoma and loved singing from a very young age.

However, she was timid and found it hard to sing in front of an audience. This held her back for a long time. She was inspired by many ventriloquists but was fond of the performance by Terry Fator. She developed her skills and performed in a local show.

Lynne competed for the first time on the twelfth season of America’s Got Talent. The first puppet she got with her was Petunia. The song she sang with Petunia was “Summertime” from Porgy and Bess. Her performance was terrific, and Mel B loved it so much that she pressed the Golden Buzzer, sending her to the quarter-finals. For her final performance, she got Oscar and Petunia, and their interaction was hilarious.

Lynne returned with her puppet Oscar on AGT as a guest performer with Simon, Sofia, Heidi, and Howie as the judges. The song she performed was “Let the Good Times Roll” by Louis Jordan, which earned her a standing ovation from the Judges.