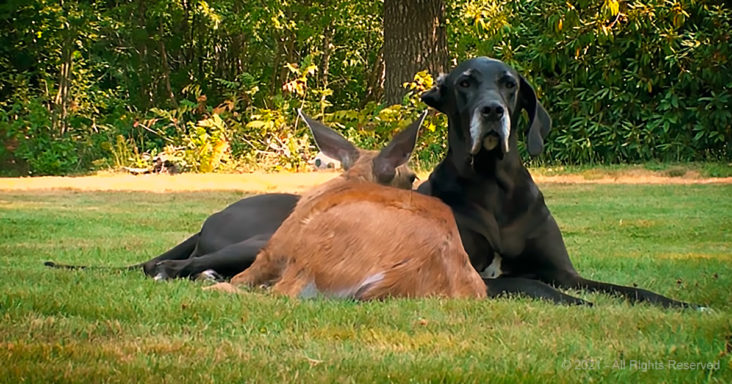 There’s no denying you’ve seen an odd couple or two throughout your life. Though it may be hard to see with our own two eyes, animals all over the planet are teaming up despite being of different species.

Wildlife biologist Liz Bonnin went on an incredible journey around the world to discover why wild animals become friendly with each other. When you think about it, you’d assume most creatures would be wary of foreign beings they don’t know.

Bonnin found through a series of trips that not only do animals befriend each other, apex predators also are friendly with humans. It’s jaw-dropping to see her footage of a little puppy playing with a lion cub.

It’s outstanding to witness the way these critters interact with one another with such curiosity. Whether it’s a rhino and a lamb, a lion, bear, and tiger trio, or a capybara and a litter of puppies, it’s safe to say these friendships are nothing short of heartwarming. 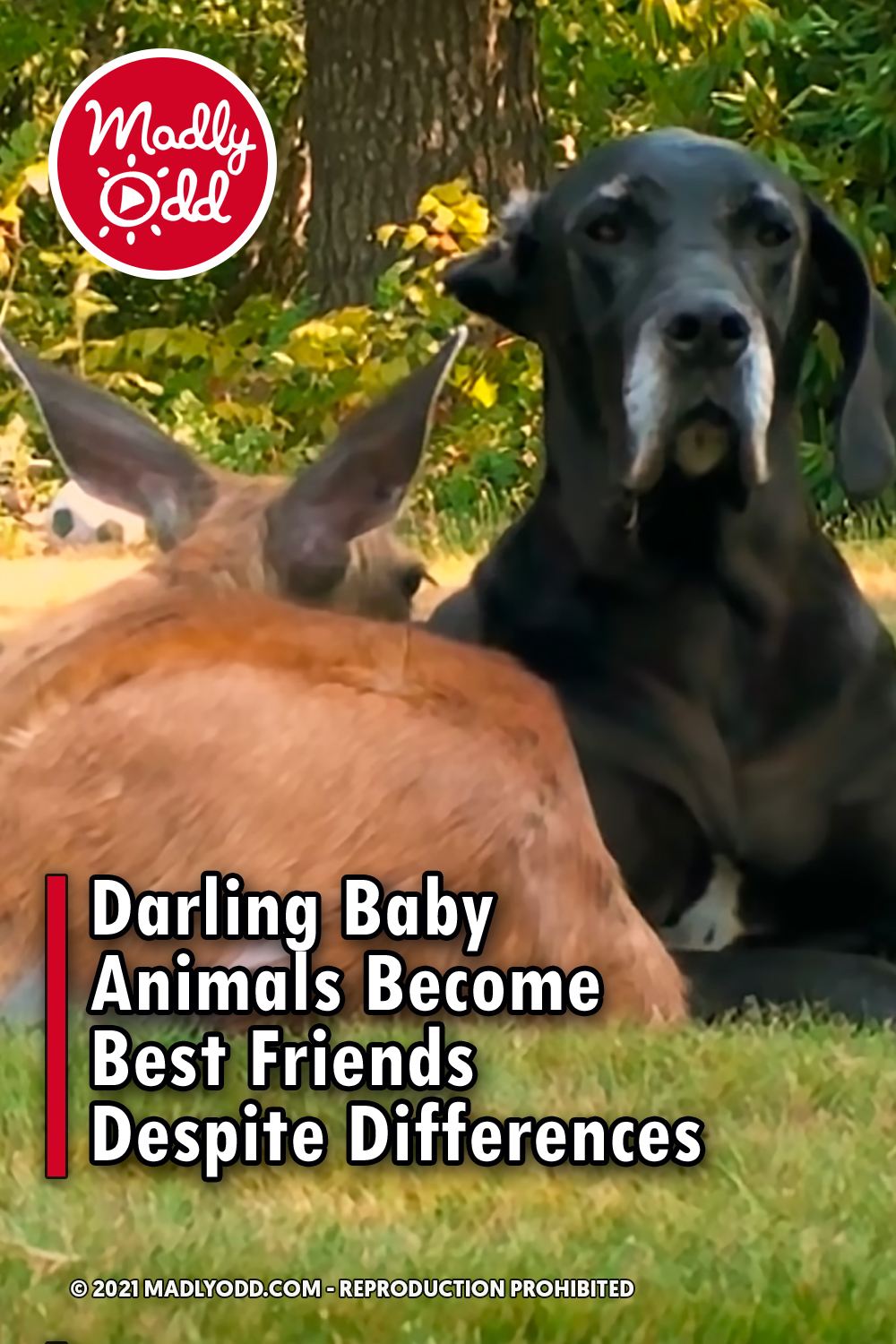