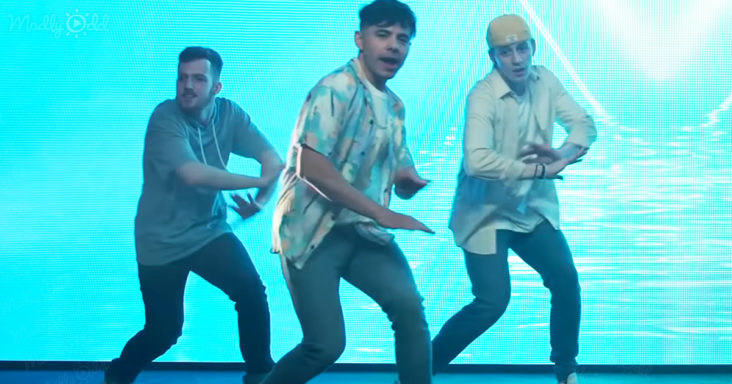 Standing in front of a red screen David Archuleta prepares himself for the performance of his new song. Beside him, there are a few other people remaining entirely still.

David is wearing a wonderfully colorful shirt, and then he starts singing the lyrics to his catchy new song Movin’. The song seems to be talking about not being able to stop thinking about someone.

The bright screen changes colors as they dance. It shows an excellent outline to each person. David dances as he sings, a big smile on his face the entire time. 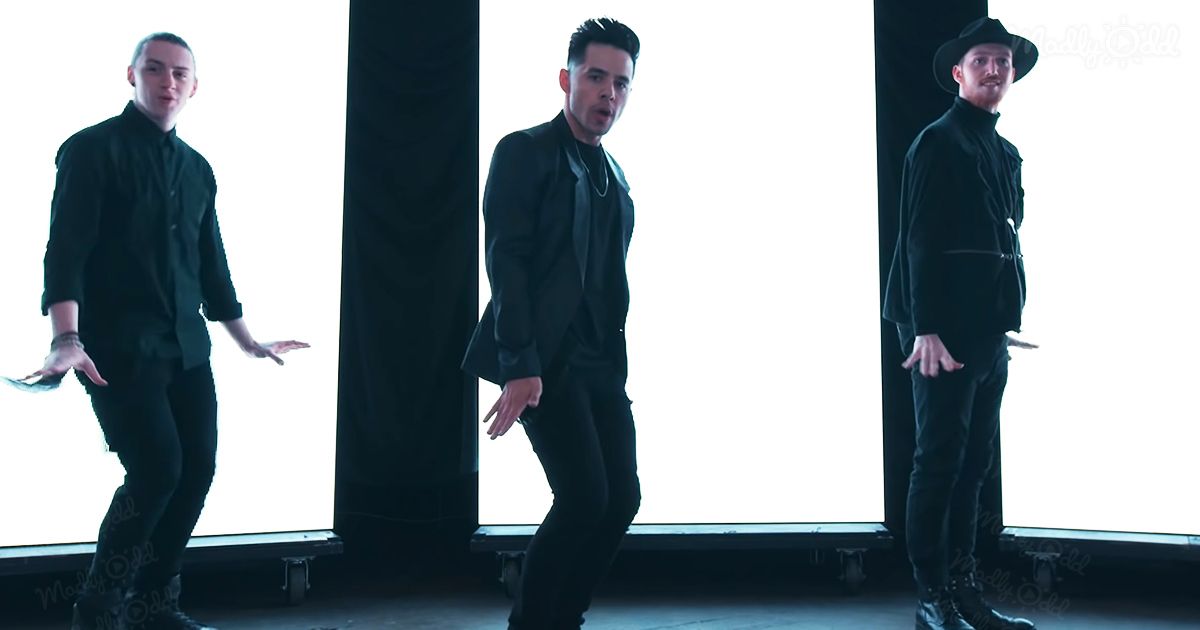 There are three men, including David, and across from them, there are three women. The six of them dancing together and seem to be trying to impress one another.

After some time, different scenes start to show David in other locations. You can see him surrounded by boxes, then in front of several colorful screens. Bright lights show the silhouette of him and his crew.

Instead of his colorful shirt, he is now wearing an all-black outfit. The dancers with him are dressed similarly, and they continue doing the choreography of the song.

As the song and his performance slowly come to a close, they don’t stop dancing. The music fades as David has a thoughtful look on his face.