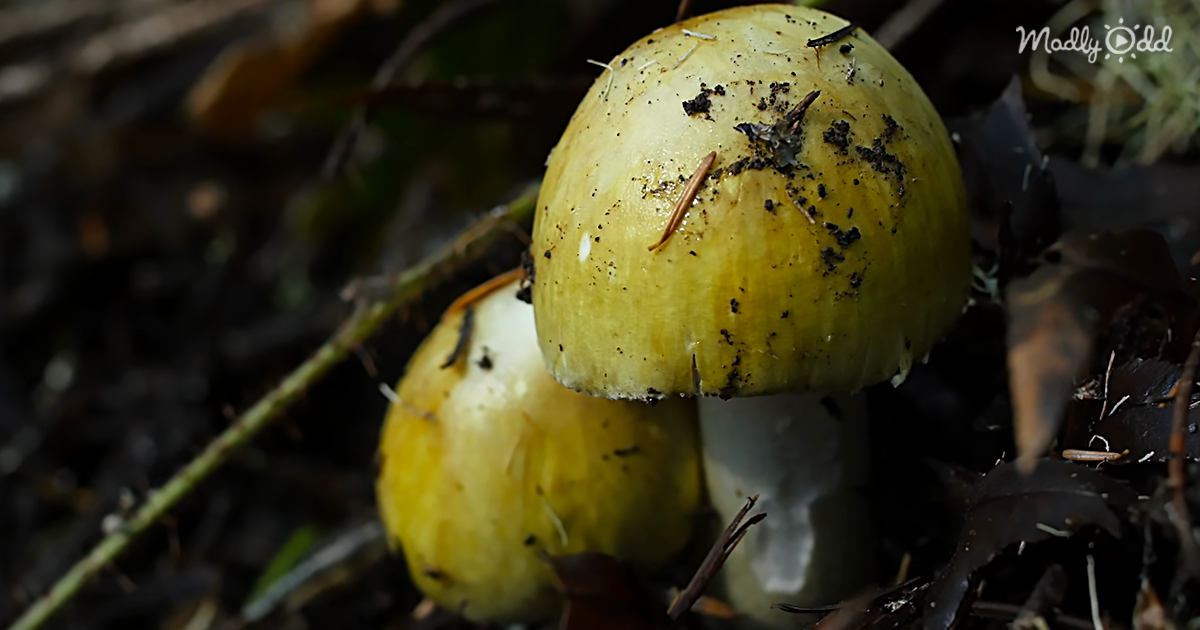 One of the most dangerous creatures in the forests of California isn’t an animal, it’s a fungus. The Death Cap mushroom lurks on the forest floor, waiting for its victims to eat it.

In Northern California there’s a mushroom that lurks in the forests, waiting for anyone to ingest it. Attacking the liver of anyone that eats it, the Death Cap mushroom is true to its name.

As the video description relates: “Between 2010 and 2015, five people died in California and 57 became sick after eating the unassuming greenish mushrooms, according to the California Poison Control System. One mushroom cap is enough to kill a human being, and they’re also poisonous to dogs. Death caps are believed to be the number one cause of fatal mushroom poisonings worldwide.”