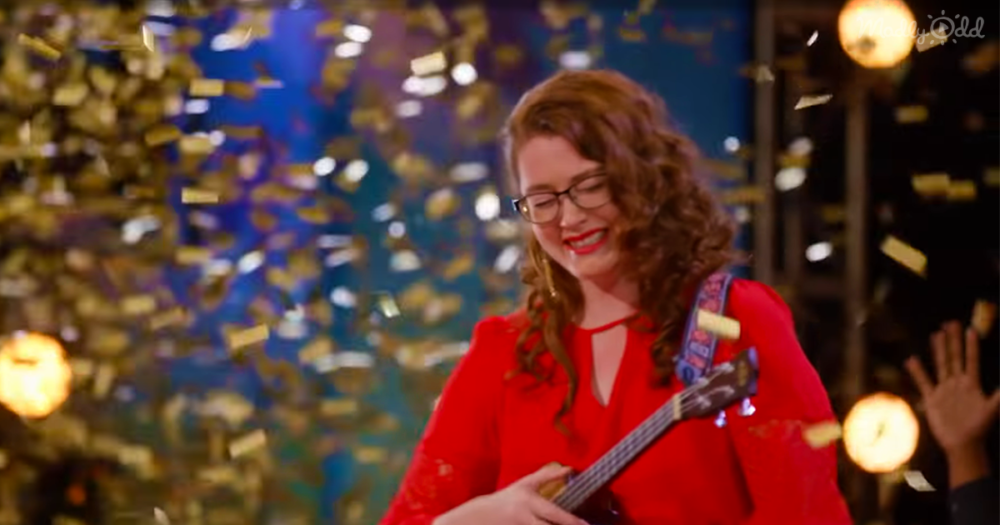 “Every contestant on ‘America’s Got Talent’ has a story, and Mandy Harvey’s is one of determination and keeping a sunny demeanor in the face of loss.

The singer, who appeared on the show in 2017 when she was 29, is completely deaf. She relies on lip reading, sign language, and an interpreter to communicate with the world around her. She can talk and sing admirably, though, and seems a very kind and caring woman. 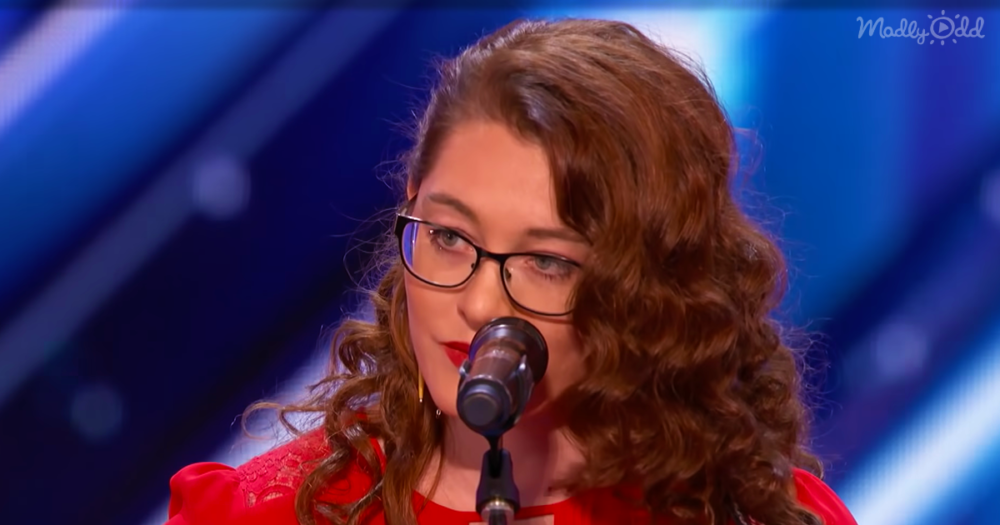 Mandy became sick with a connective tissue disorder when she was 19. It caused her nerves to deteriorate, and she lost her hearing when those nerves were affected. She gave up singing at the time, thinking she would not be able to practice something she had been enjoying since she was six.

But Mandy bounced back, as she explains to the judges. She re-learned how to sing, using muscle memory and tuners that respond to her voice. Now she is a working jazz and pop musician, having released about eight albums that she offers on her website and on Amazon Music.

For her ‘America’s Got Talent’ audition, Harvey performed her original song called ‘Try.’ She tells Simon Cowell “after I lost my hearing, I just gave up.” But she later decided she “wanted to do more with my life than just give up.”

Mandy certainly has done more than just give up. She speaks at universities about deaf-related issues in addition to writing songs, performing, touring, and recording albums. Her music is life affirming, and her life is evidence that we can recover from even major setbacks.

For her ‘AGT’ audition, Mandy played the ukulele and sang. Two men joined her onstage. They were a keyboardist and an electric bass player. Harvey has a soft and soothing voice that is powerful because of the message it carries and the emotion behind it. 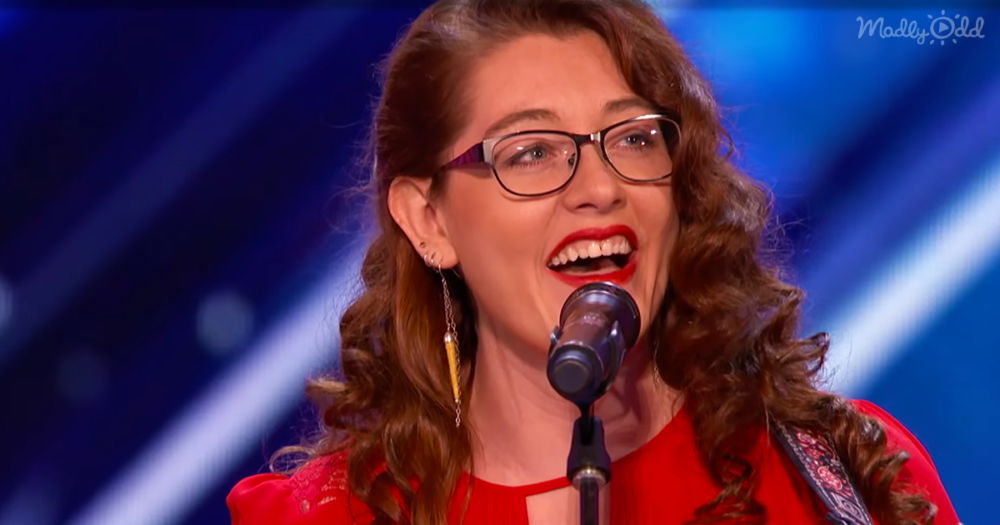 Simon Cowell was so taken with Mandy’s story and talent that he slammed the Golden Buzzer for her. For those who aren’t familiar with the show, this is a device each judge can use only once over an entire season. The golden buzzer sends a competitor straight to the live rounds, bypassing much of the stress and labor of the intervening rounds.

“”I know the only thing in my way is me,”” Mandy says in the song, and this will resonate with many listeners. We haven’t all lost our hearing, but we have all gone through spells where nothing seems to go our way. We also can encounter financial, medical, and physical hardships at any point in our lives.

“I don’t feel the way I used to/ the sky is grey much more than it is blue,” is another line and something that many of us could say. Mandy Harvey’s simple act of singing songs can help us face any trials of our own, and her voice sounds great no matter what she is singing about.”