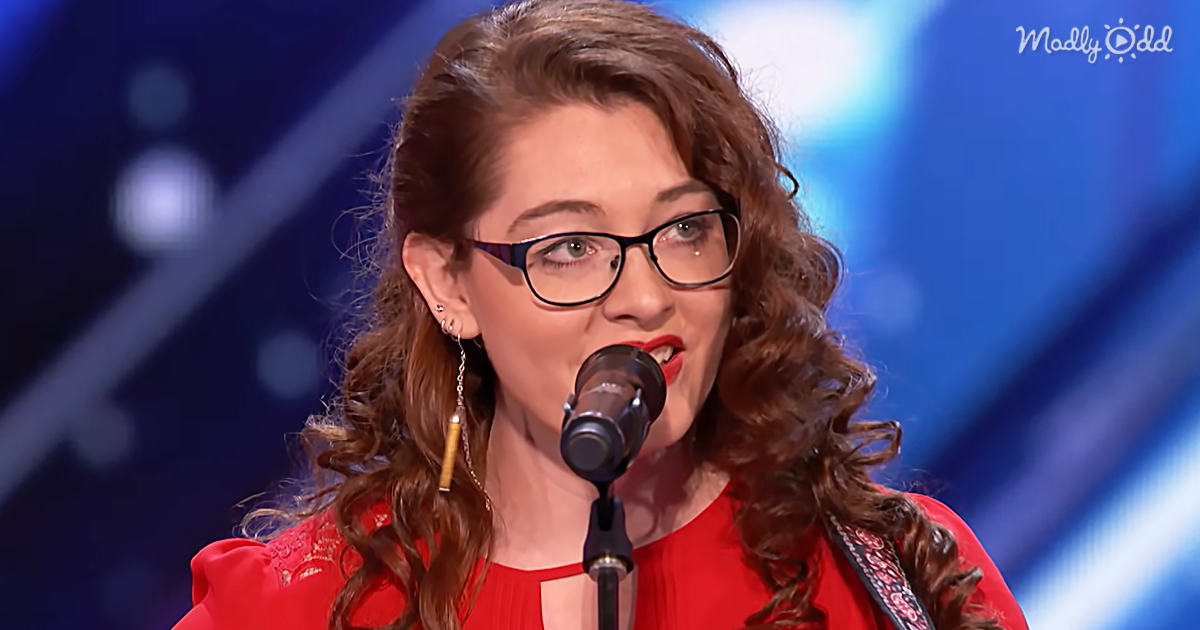 Despite turning deaf later in life, this dedicated singer wasn’t going to give up on her dream. After all, she’d been singing since four-years-old. With courage and persistence, Mandy Harvey stands on the America’s Got Talent stage singing a song of her own composition entitled ‘Try.’

Mandy Harvey has been deaf since the age of eighteen. She was not born deaf but instead lost her hearing due to extensive nerve deterioration leading to total deafness. Her gradual hearing loss was attributed to Ehlers-Danlos syndrome, almost crippling her career. It took an array of vocal tuning and constant practice to start singing again.

As a lifelong singer, it was devastating for Mandy Harvey to lose her hearing. The whole world is glad that she returned after quitting music, elevating her heavenly harmonies, and refining her smooth voice despite having to feel the sound rather than hearing it. Her song ‘Try’ is so good that Simon Cowell was compelled to strike his Golden Buzzer! 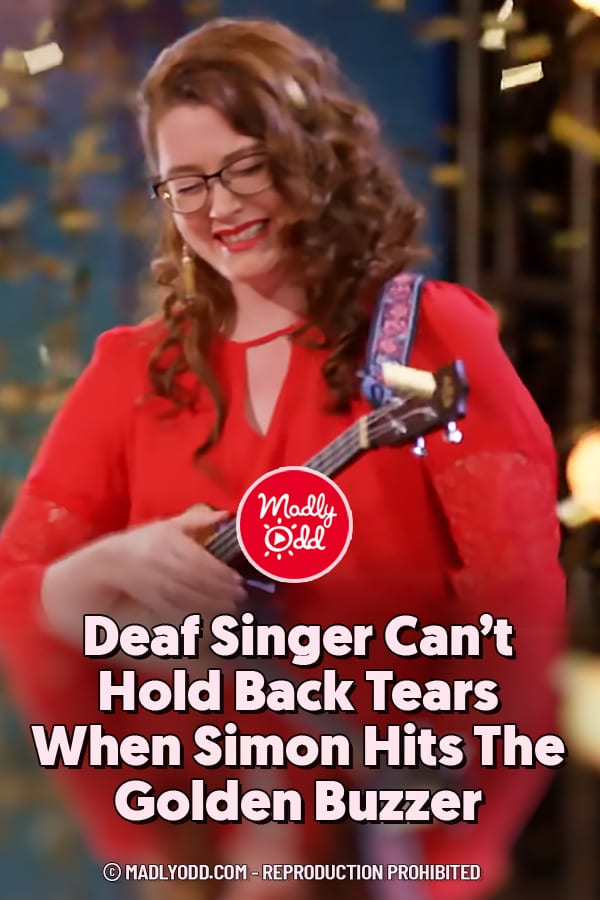