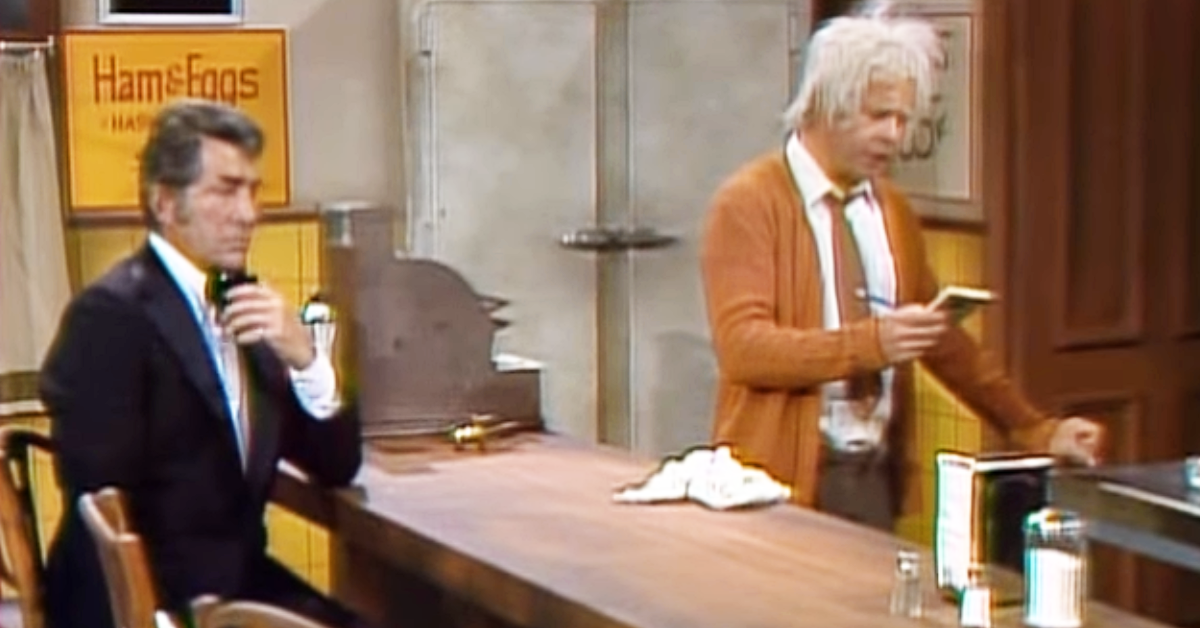 Two great legends in one hilarious sketch. It doesn’t get any better than this when you combine Tim Conway and Dean Martin. You know the laughs are going to be good!

The legendary comedy of The Carol Burnett Show continues to be enjoyed by literally millions of fans, old and new, every day online.  If you remember spending Saturday nights watching this hit comedy and musical variety show in the 1970s, then read on, because you’re in for a special thrill.

In this gem of a sketch, the always cool Dean Martin orders the simplest thing on the menu, a plain hot dog.  But there’s no such thing as simple when your waiter is the slowest man in history. Of course, we’re talking about Tim Conway’ shuffling codger, affectionally known as the “oldest man.”

Comedy king Tim was truly a master of the slow-motion sight gag. In this sketch, even cracking an egg takes forever.  Believe us, you’ll be cracking up.

Tim’s “oldest man” was typically paired with Harvey Korman in sketches, so seeing him in action with superstar Dean Martin is a memorable surprise.

Were you aware that Tim called his dawdling old character “Duane Toddleberry?”  The creeping elder popped up in numerous sketches over the years. He could be a fireman in one episode, a galley slave in another, a pediatrician, a clock repairman, or a soap opera actor, but always with the same hilarious results, making Duane Toddleberry a fan favorite.

Here’s another juicy tidbit we bet you didn’t know. Conway’s inspiration for the oldest man was the real-life suffering he went through after breaking his back as a teenager.   During his lengthy recuperation, he was forced to shuffle his feet when he walked to and from school every day.  “That was the way I walked,” he once explained, “so that got a lot of laughs.”

One nostalgic viewer’s comment sums it up: “My daughter and I got up this morning and I commented we were moving like Tim Conway’s ‘old man.’ Of course I had to show her YouTube skits so she would know what I was talking about. Thank you for posting.”

Watch Tim give “The King of Cool” the works in the video below and then forward it to your friends to make their day as special as yours. Enjoy! 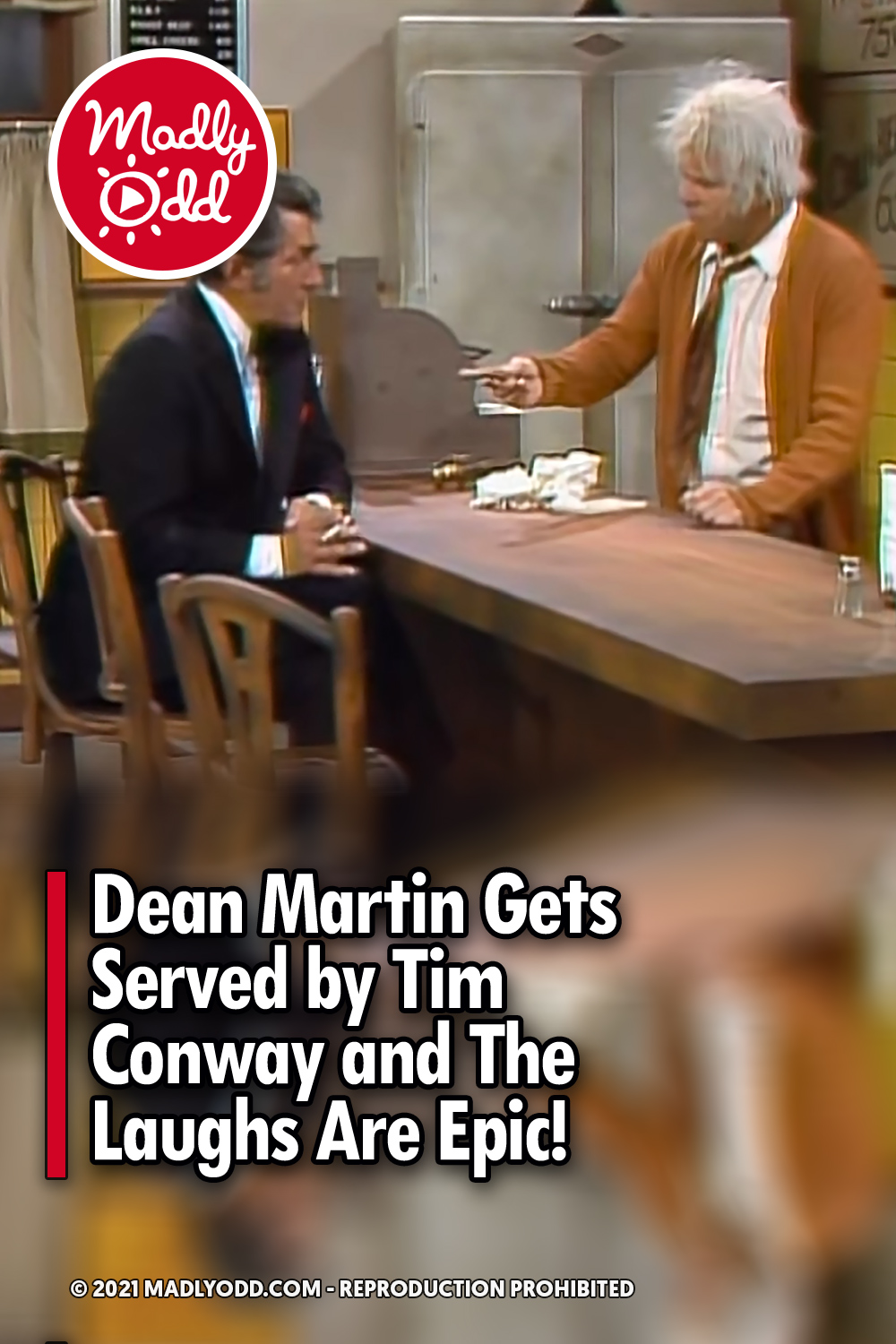