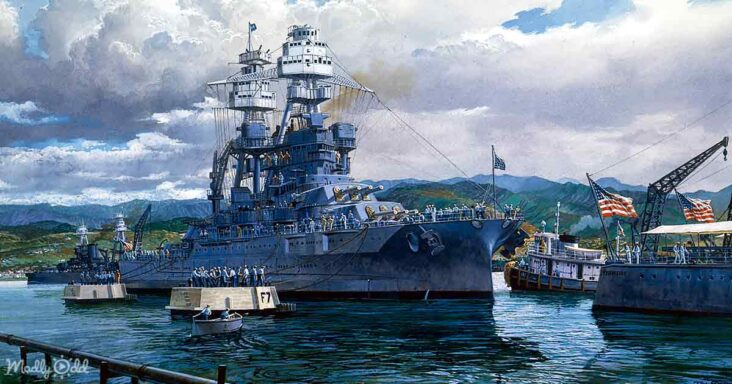 December 7, 1941, started out as any other day on the Pearl Harbor naval base, but by 7:48 AM, everything changed. 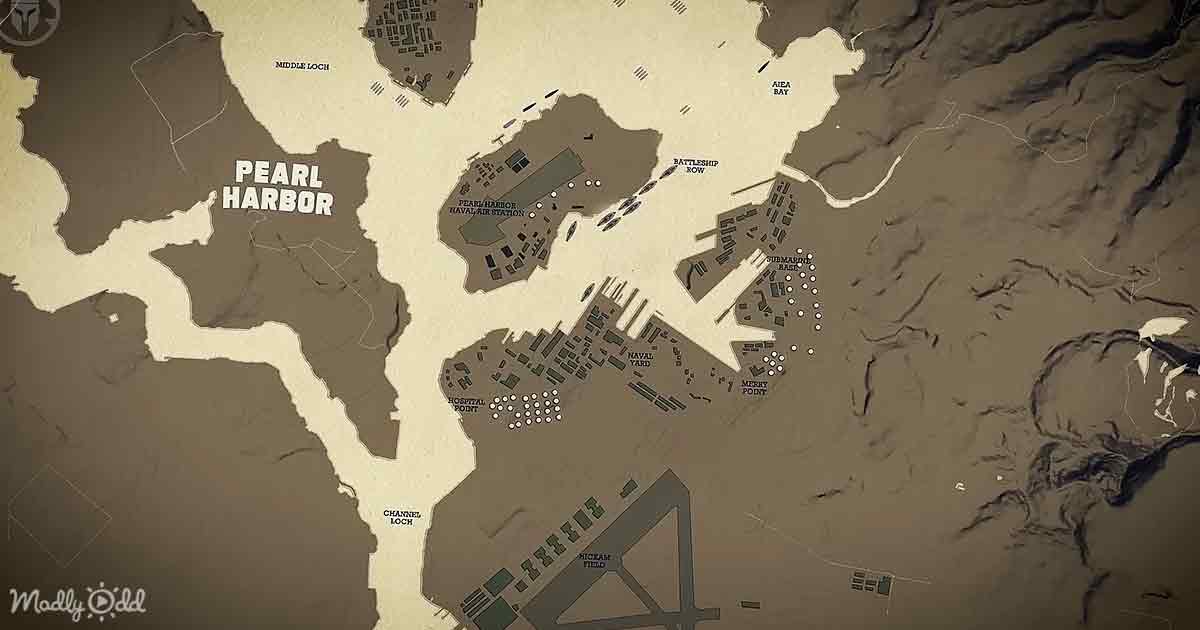 At that time, World War II was raging all over the globe; however, Japan still had not declared war and was seemingly undecided as to which side they were planning to take.

According to Japanese intelligence, the attack was supposed to happen immediately after Japan declared war, as per Admiral Yamamoto’s decision.

But unfortunately, due to a slowly translated and transmitted radio message, the attack occurred 30 minutes before the US was aware that Japan was planning on waging war against them. 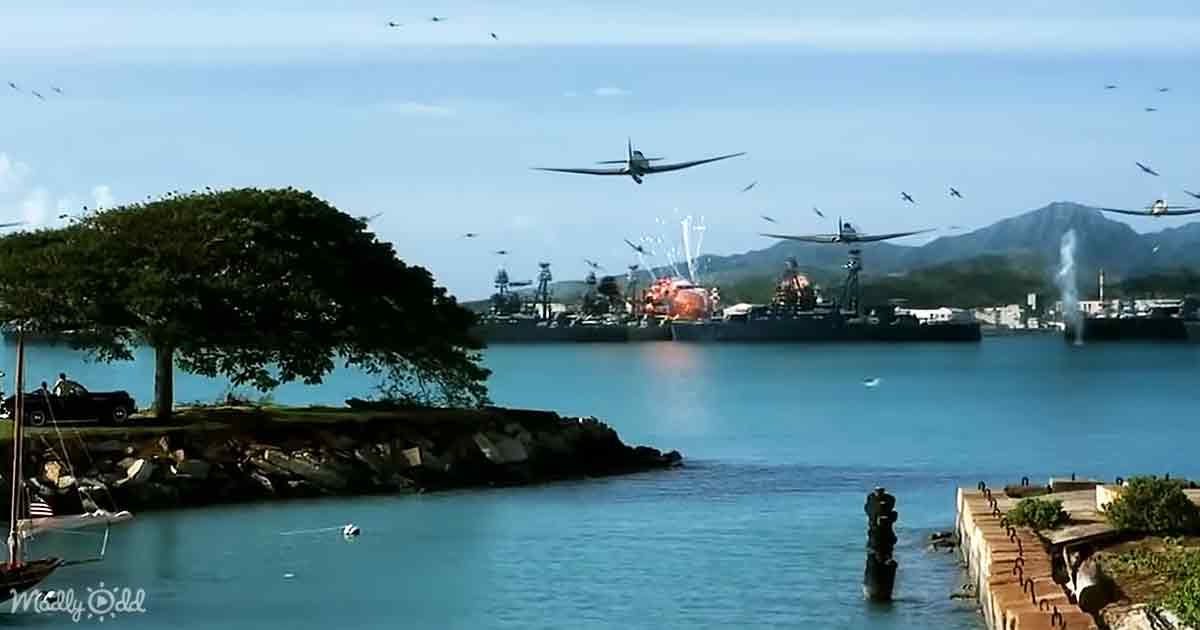 When the Pearl Harbor assault happened, it was an intense and intrusive strike. With 353 Imperial Japanese aircraft descending in two waves and 5 submarines approaching underwater, Pearl Harbor, with absolutely no warning of the attack, didn’t stand a chance.

The attack itself only lasted 1 hour and 15 minutes. But in that time, all 8 US battleships were damaged, 4 were sunk, and 180 US aircraft, 3 cruisers, 3 destroyers, and many smaller ships in the fleet were utterly obliterated. 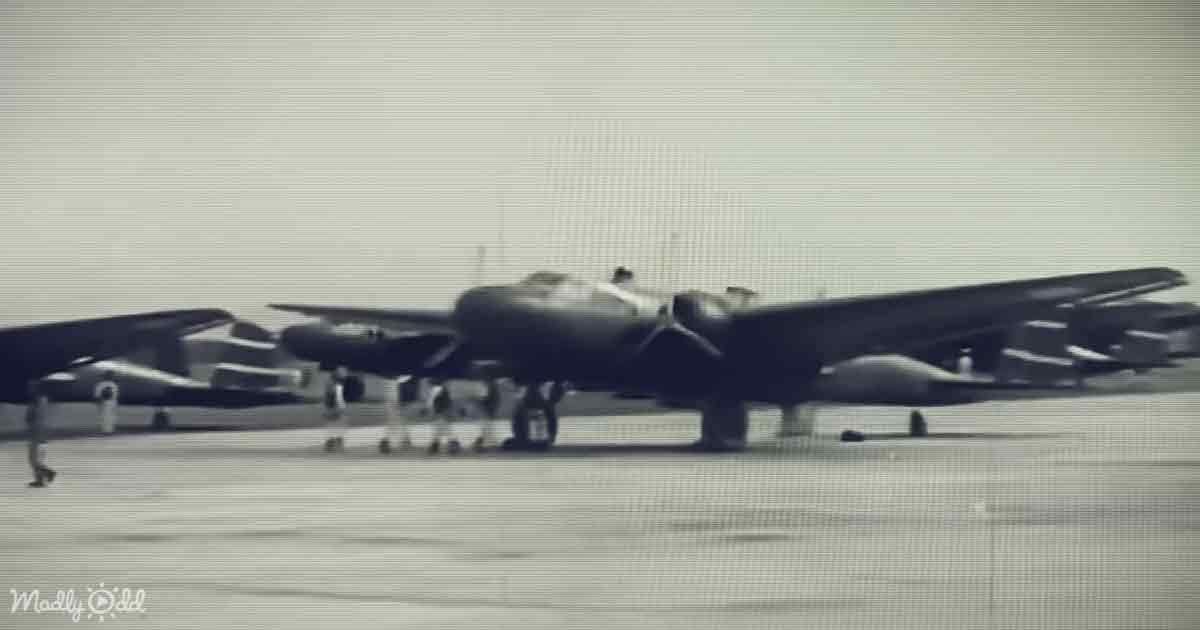 Along with the mass destruction of the US Naval fleet and aircraft, thousands of military personnel and civilians lost their lives in the attack. In fact, the final tally states that 2,403 Americans died, and 1,178 were severely wounded.

We will always remember Pearl Harbor and we will never forget Pearl Harbor, a date that will forever live in infamy. 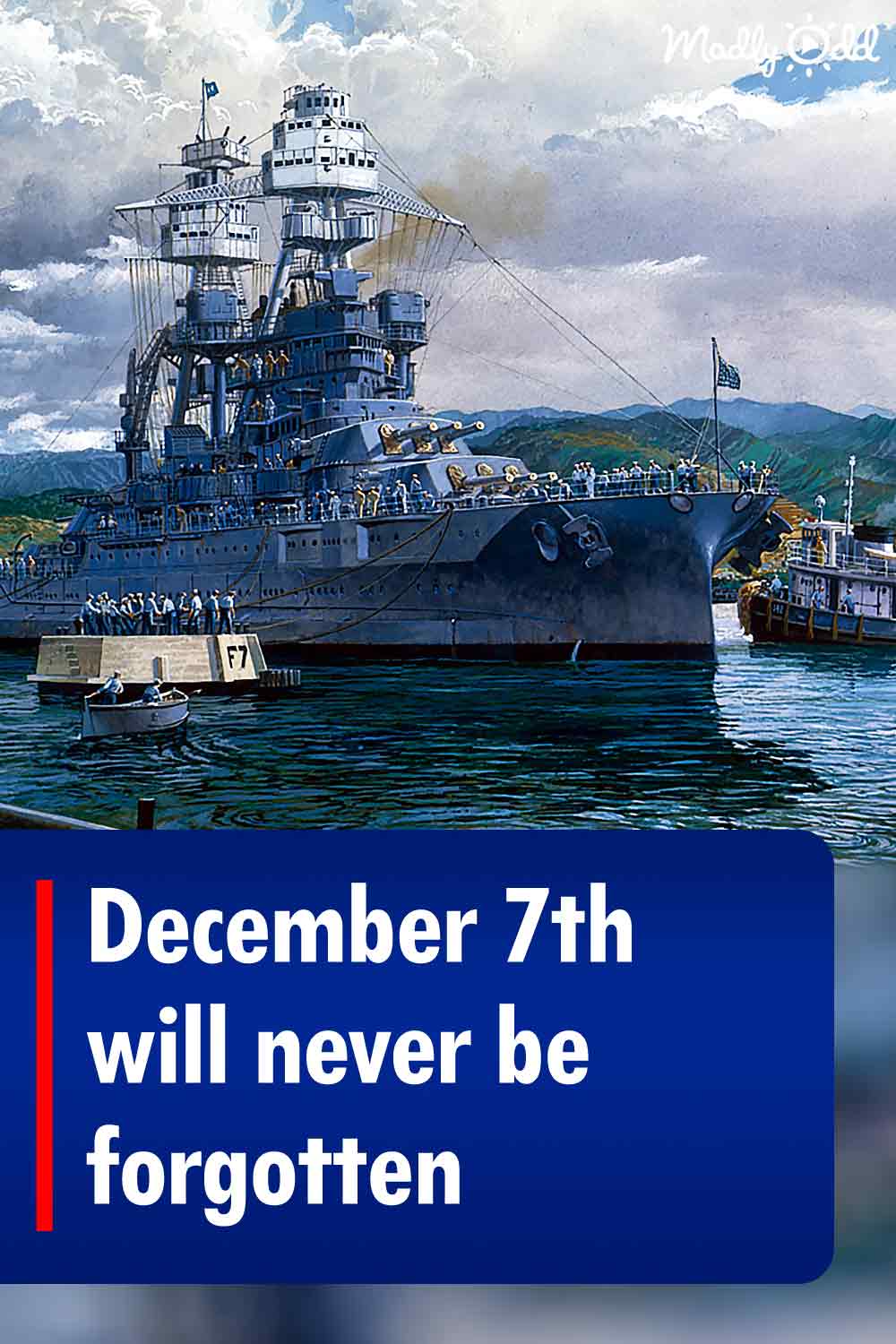