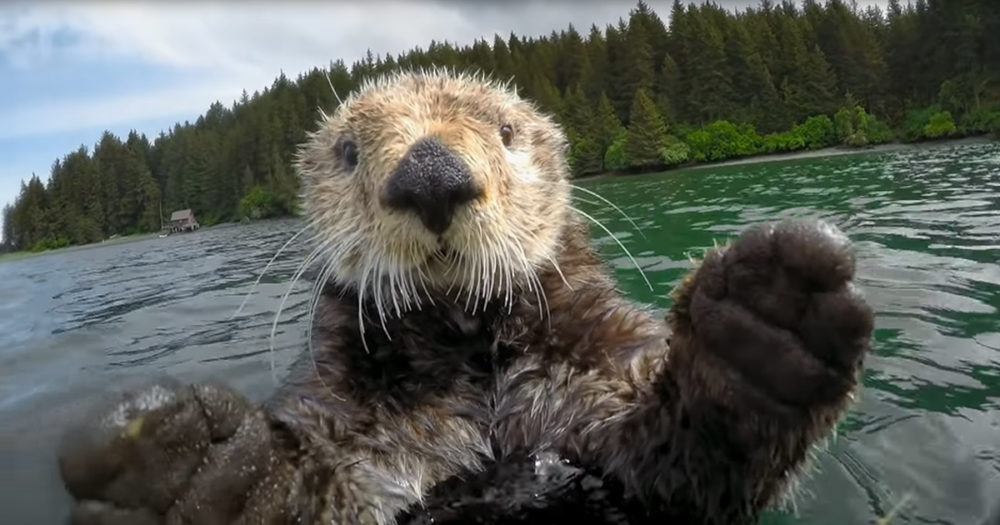 What is the best way to go about getting an intimate view of a sea otter? Why you send in a spy! That’s right, a decoy sea otter with cameras for eyes. That may sound a bit creepy, but the footage is anything but.

Honestly, you just might keel over from the sheer cuteness overload! Granted the spy otter is not quite as cute as the real one, but it’s close! The real otter does this adorable version of a secret otter handshake, which resembles a hug.

The spy otter then rolls over to get us a clear shot of the diving otter. He dives to the bottom and grabs a rock. This genius otter places the stone and his chest and does an excellent back float.

He proceeds to smash his shellfish, held so tightly in his adorable little hands, on the rock! He finally cracks it open and eats his prize. Thanks, spy otter, for educating us on how smart otters are. 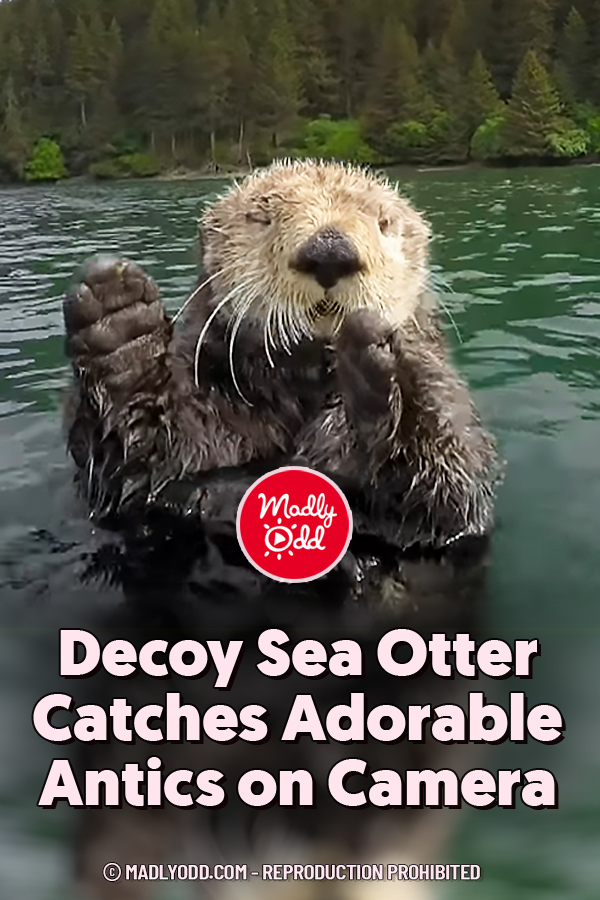