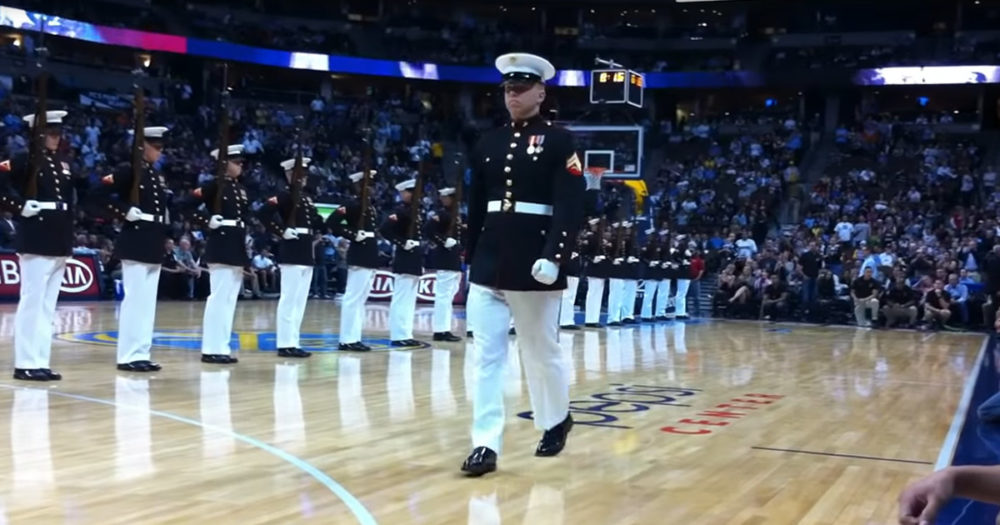 The United States Armed Forces are some of the most hard-working and dedicated people in the country. These men and women and brave and don’t let anything stand in their way. They show off their impressive drill skills during a performance at a basketball game in 2011.

This video was caught right on the side of the court, giving you the best view possible. It shows a Marine Silent Drill Team showing the world their routine during an NBA halftime show. It’s unlike anything you’ve seen the Marine’s do before.

While we’re not going to spoil the entire video for you, they have quite the impressive moves. At one point, we even see a few of the men twirl their guns around and catch them in mid-air. The precision these people have is truly honorable.

The Marines are known for their excellence. They don’t cut corners, there’s no taking the easy route, and they don’t make any excuses. You can see hours of practice that went into perfecting this routine. Well done and Semper Fi. 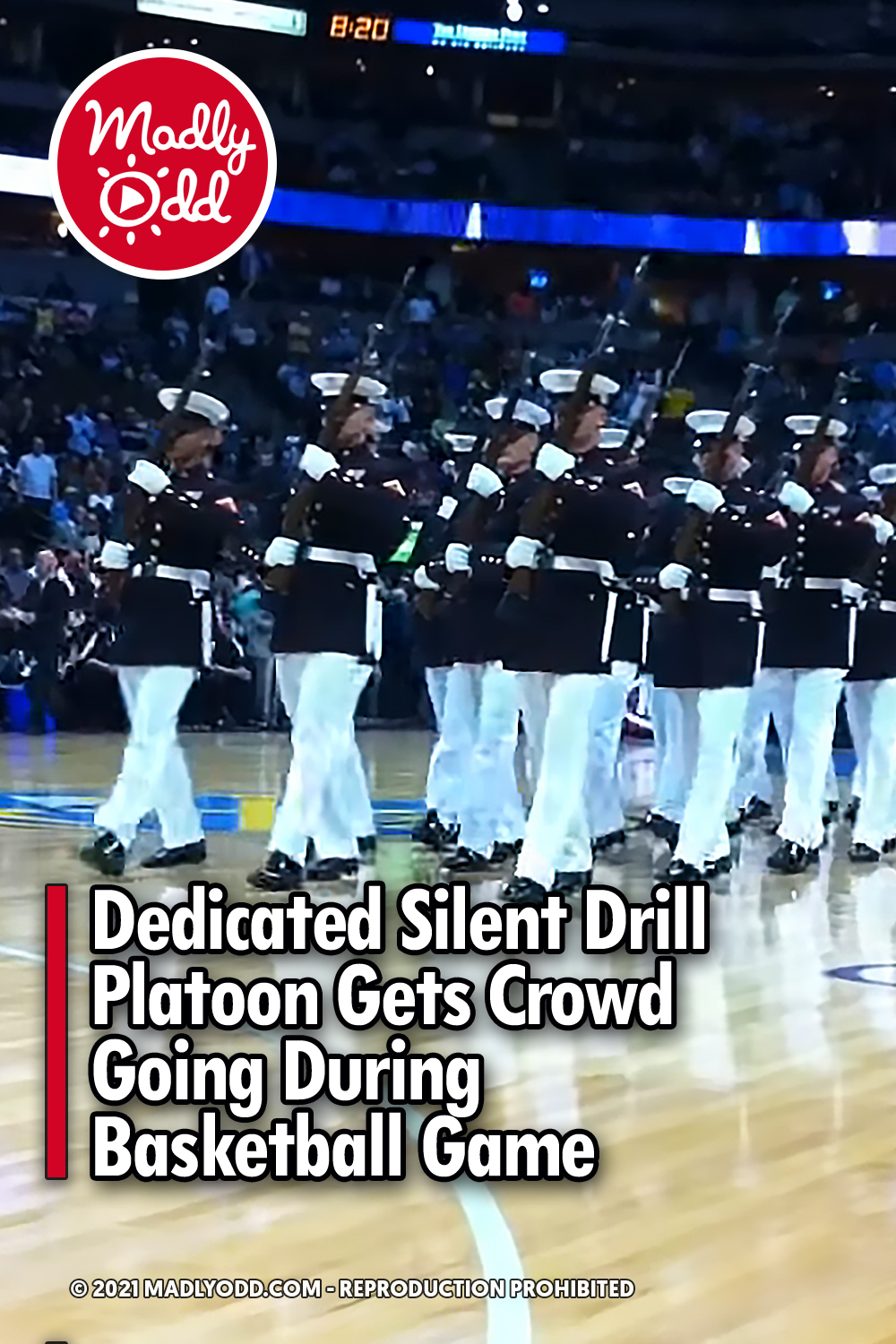