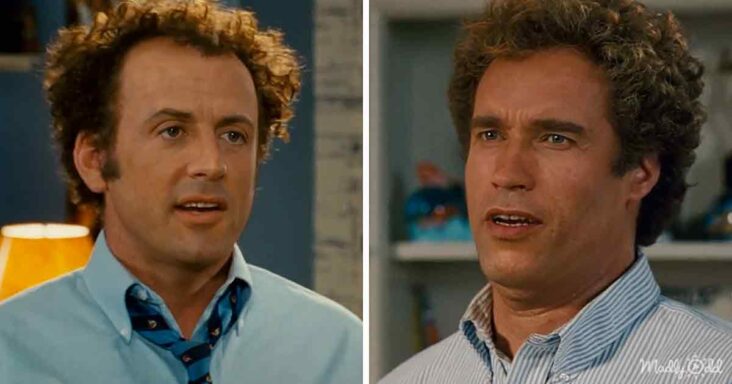 Without context, this video could be confusing. Why are Sylvester Stallone and Arnold Schwarzenegger starring in the 2008 movie “Step Brothers?” Well, it’s all thanks to the magic of technology. 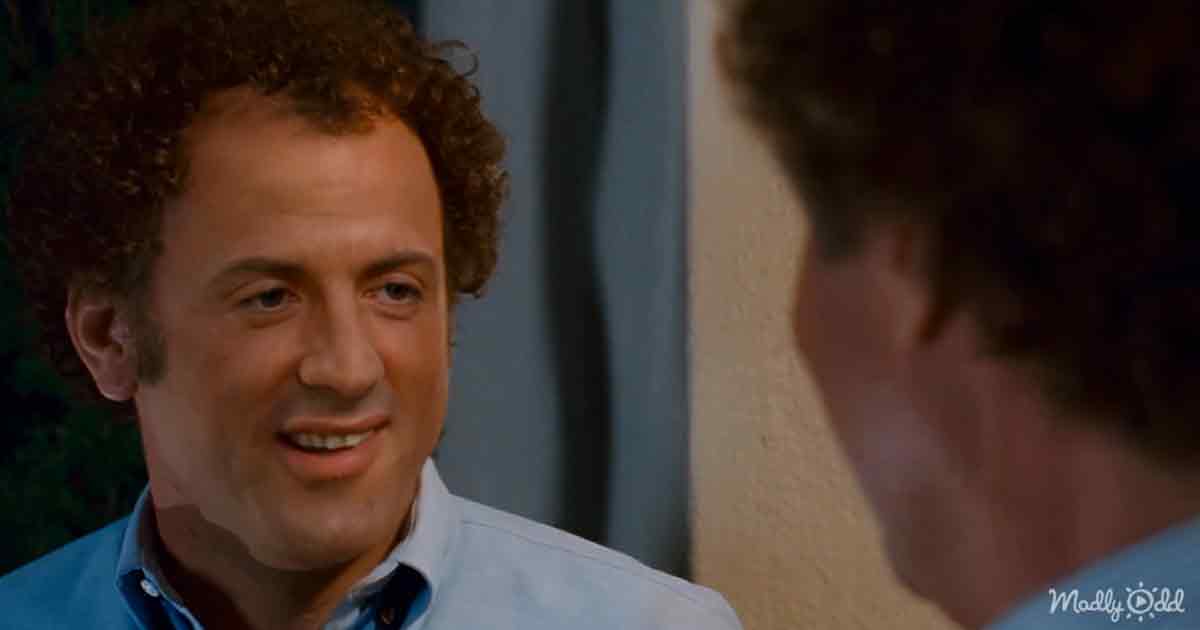 Some people are understandably concerned about facial replacement technology—also known as “deepfakes”—due to its potential for misuse. However, not everyone who does deepfakes does so for nefarious reasons.

Youtuber “brianmonarch” specializes in deepfakes, and he has remade this classic scene from “Step Brothers” for our amusement. After specifying that the video was created with deepfakes, the first scene begins. 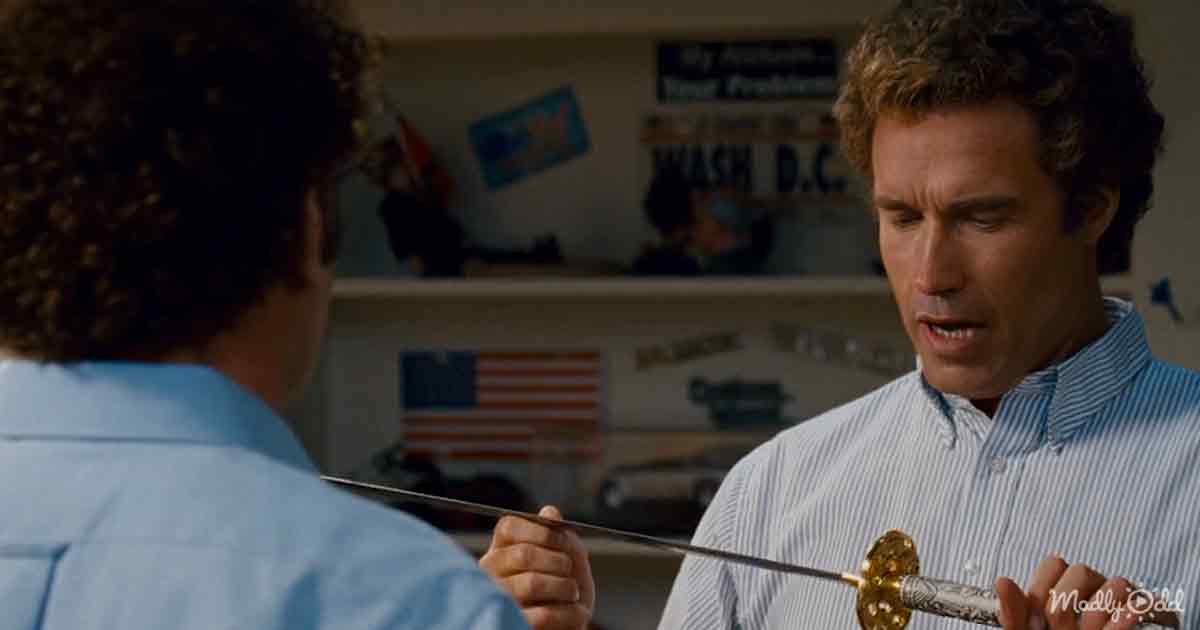 “I can’t believe you hit Derrick,” says Will Ferrell. However, it’s not Will Ferrell’s face that we’re seeing. It’s Arnold Schwarzenegger! “I know. Did you see the expression on his face?” responds John C. Reilly, whose face has been replaced by Sylvester Stallone’s.

The two continue through the scene, with “Arnold” showing “Sylvester” his samurai sword. Next, the two start to share their favorite things with each other: their favorite dinosaur, favorite magazine, and man crush. 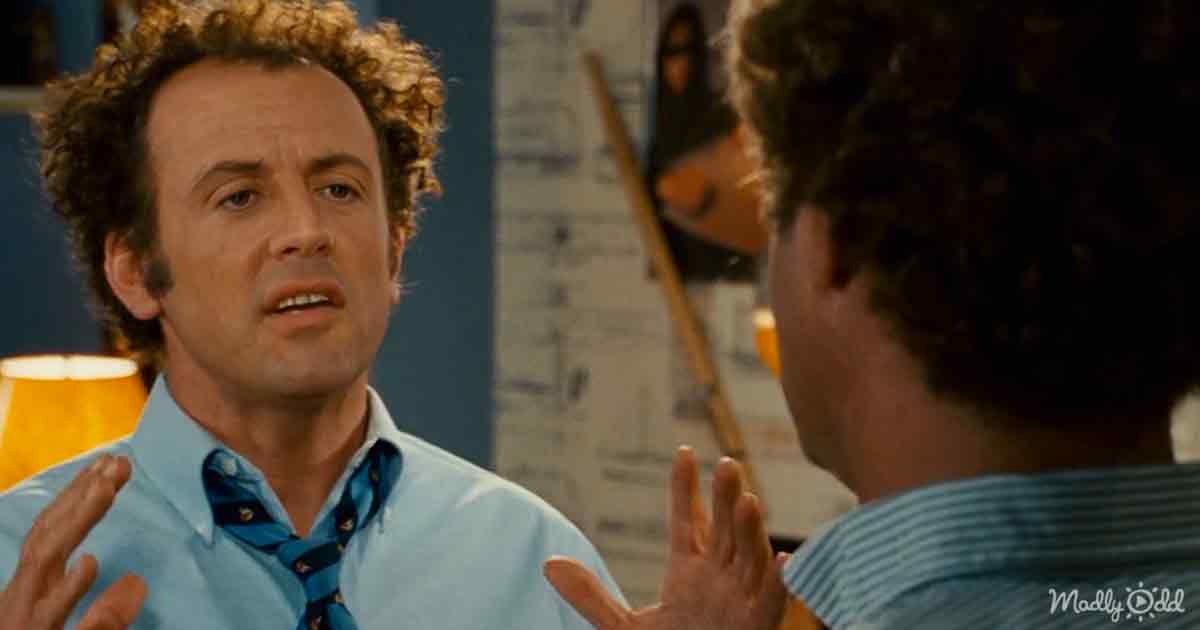 Finding that all of these things match, they determine they’re destined to be best friends. Chances are, you’ve already seen this scene a hundred times. Since the audio is from the original movie, the script remains entirely unchanged.

However, this scene certainly has a new life to it when you’re watching it with new actors. If you want something weird that will probably make you laugh, take a minute out of your day to watch Step Brother: Deepfake edition! 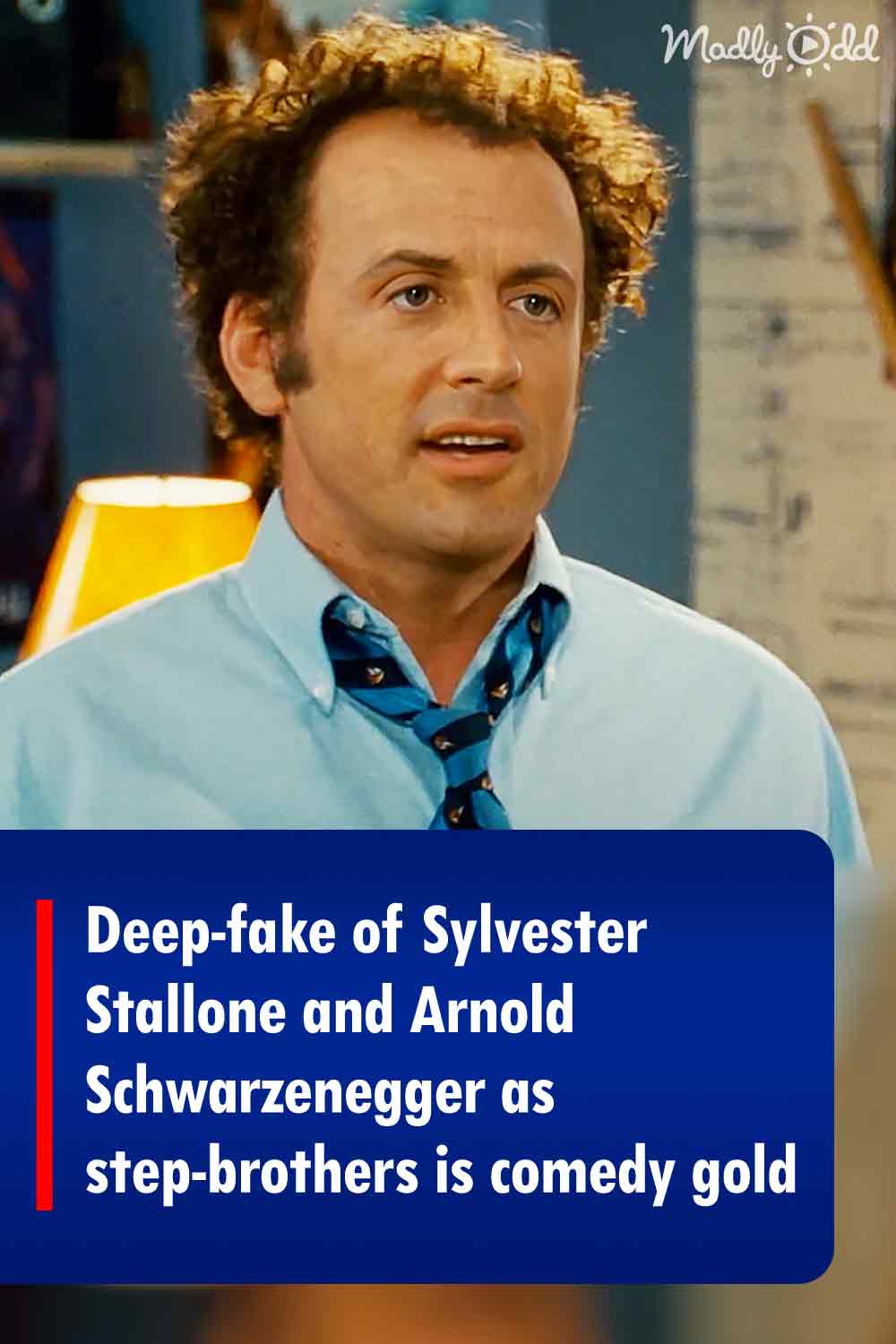