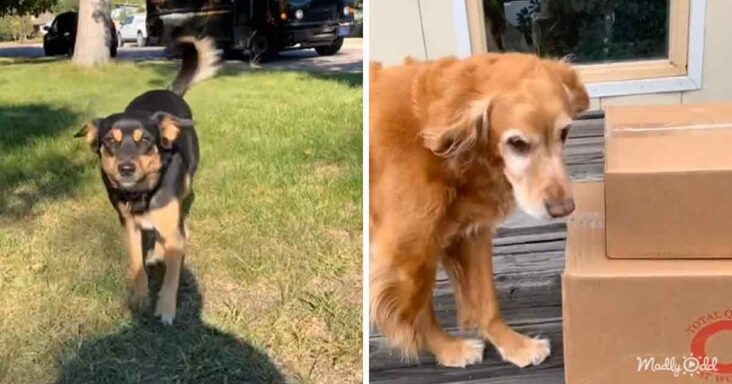 Chances are, you’ve never fantasized about being a UPS driver before. After all, they work long hours, the job involves a fair amount of physical labor, and sometimes there are disgruntled customers to deal with. 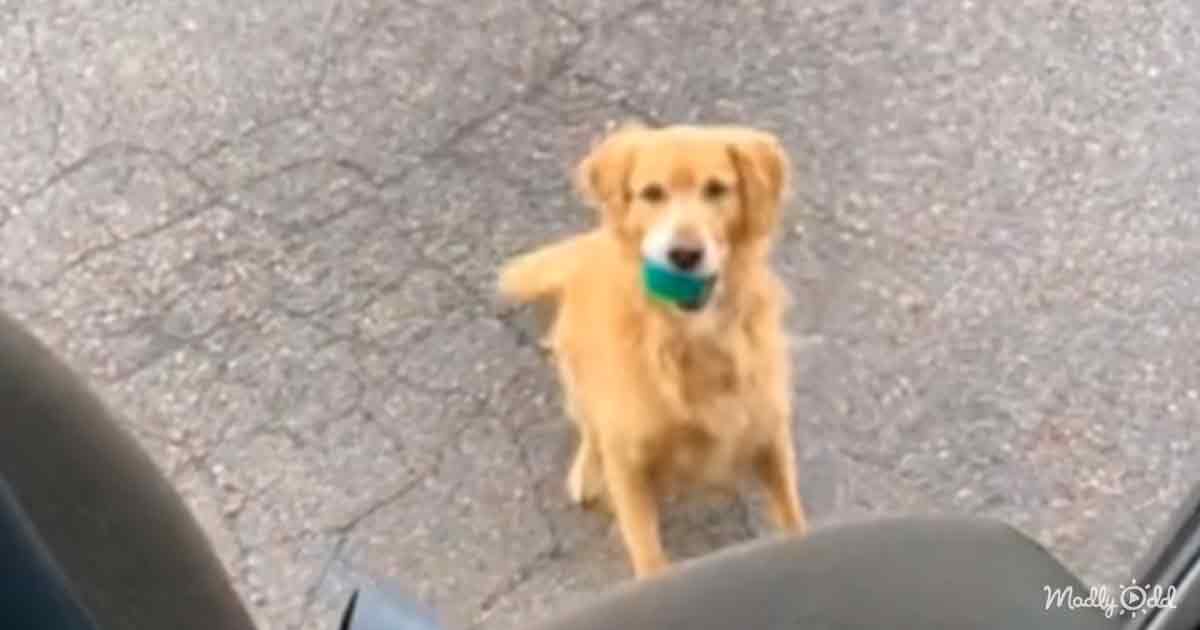 Still, even considering all that, you just might change your tune after watching this adorable video! Entitled “POV you’re a UPS driver in Montana,” this video—posted by user tmzand—shows the many animal encounters he enjoys throughout his daily shift.

The first few clips are centered around a medium-sized golden dog; it’s hard to tell, but we’re pretty sure it’s the same dog! In one clip, he’s shown walking up to the truck with a ball in his mouth, apparently overjoyed to see the UPS driver. 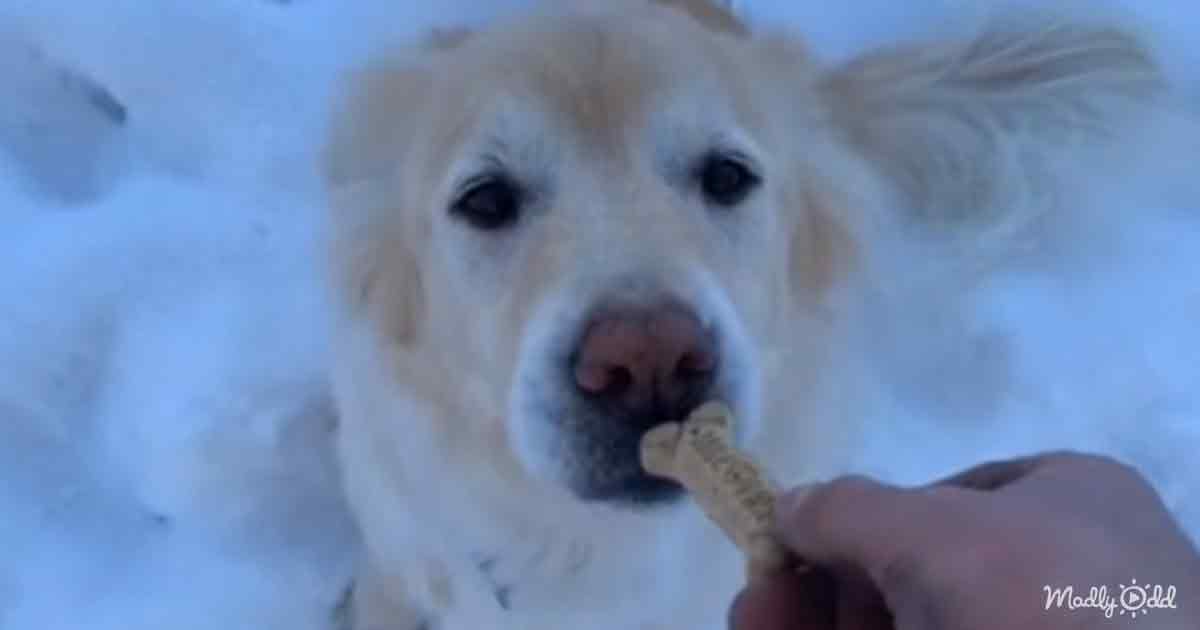 In another, he’s carrying a green stuffed animal in his mouth. In the third one, he’s shown sniffing the recently-delivered packages. The UPS driver even knows him by name: he’s Raleigh!

Of course, the UPS driver encounters many other dogs throughout his day. There’s a smaller, black and brown dog who—upon seeing him—immediately runs up to cash in on his daily dose of pets. 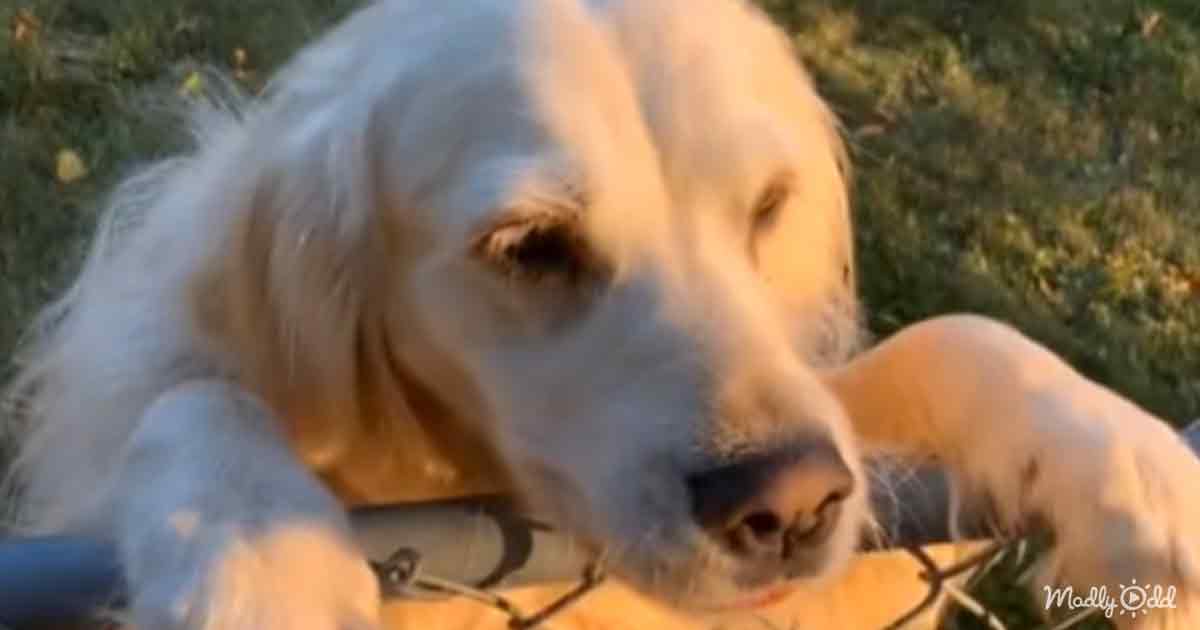 We also see another golden dog who’s clearly been waiting for the UPS driver to deliver him treats. There’s also a small black & white dog who wanders into the truck then runs up to cuddle the camera, and many more!

One clip even shows the UPS driver returning to his truck, only to find two goats staring back at him! You’ll definitely want to watch this video; the two minutes of adorable animals are sure to make you smile! 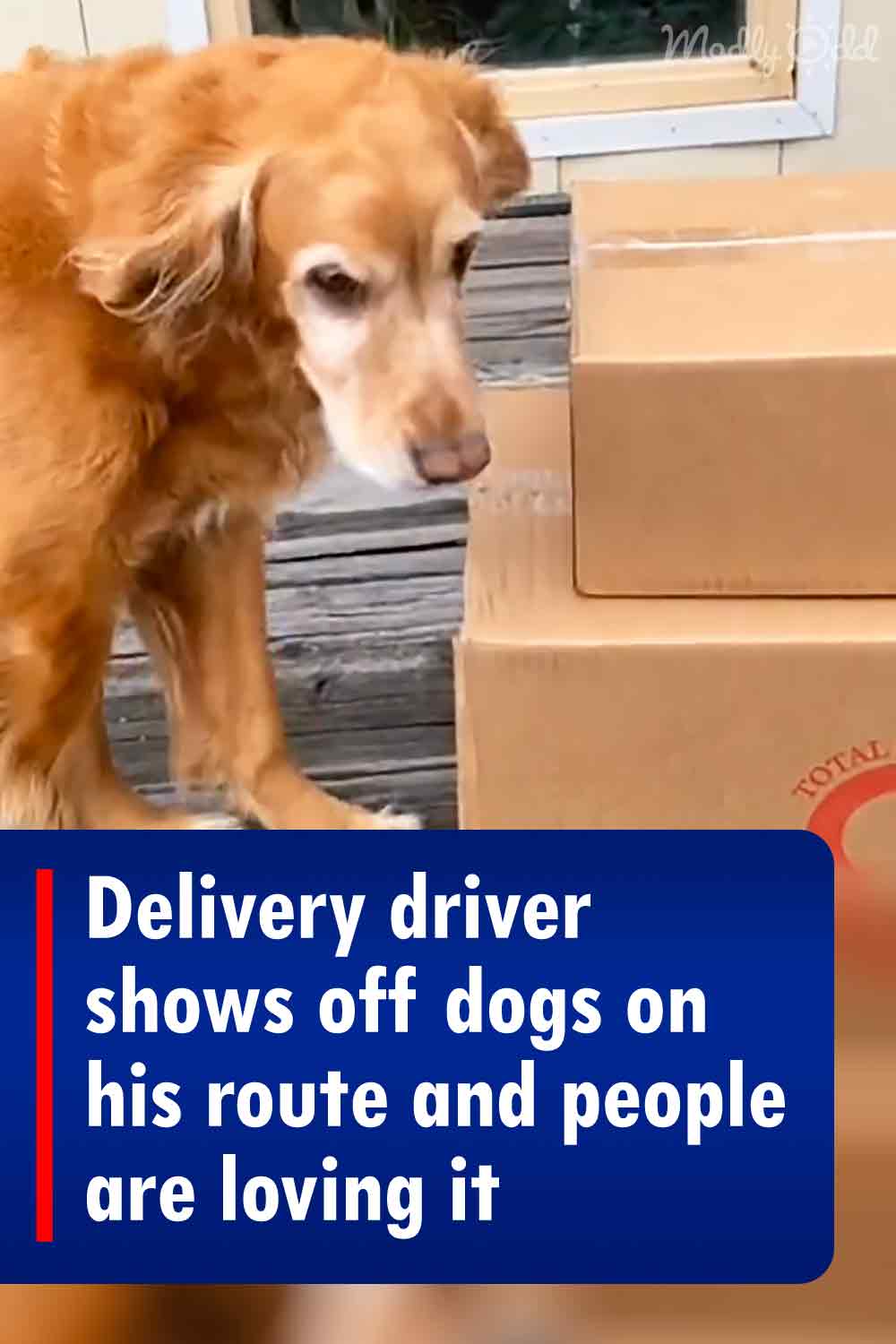