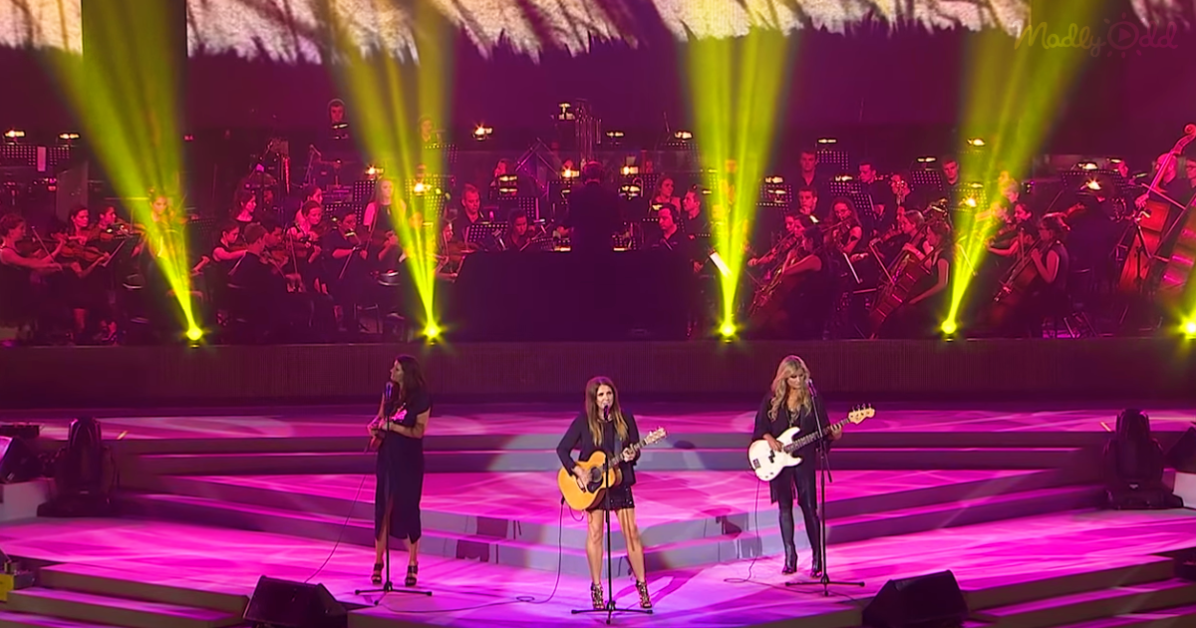 A lot of folks think country music is an American taste, but I’ll tell you what: It’s adored the world over, and all of the country classics that we Americans love are also loved by everyone else. That’s just country music for you.

One of the  most memorable and favorite, yet least heard classic country songs is “Delta Dawn.” It was first performed by Alex Harvey who placed it on his album Alex Harvey, The Songwriter in 1971. 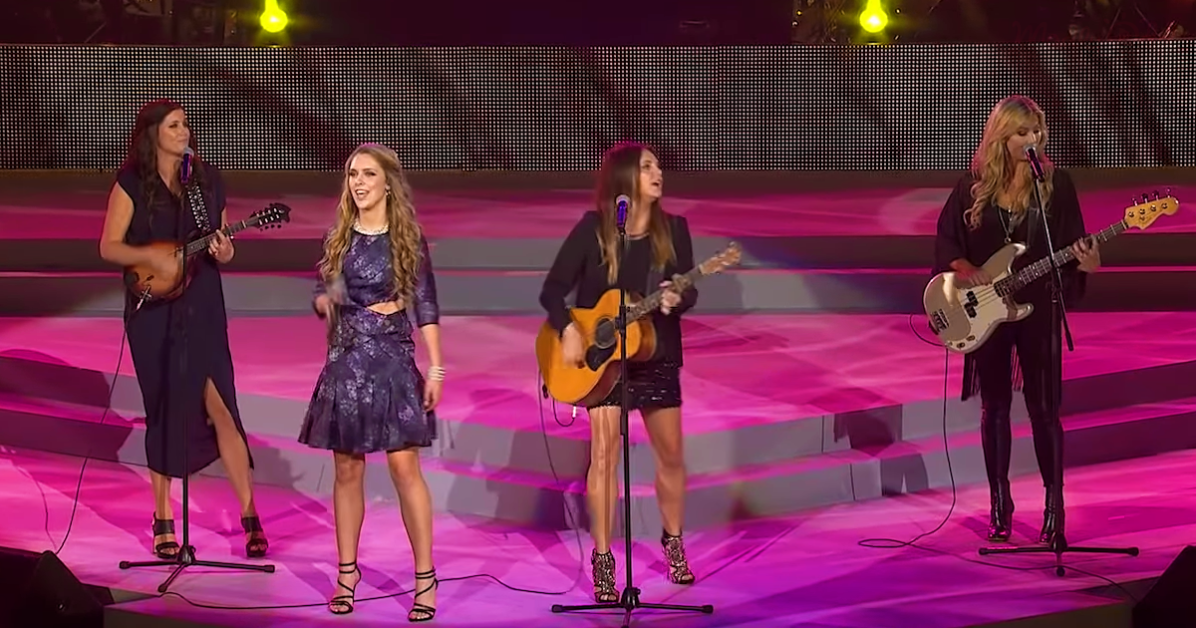 However, its fame soared when Tanya Tucker released the song a year later. It was not just a country music hit but worked as a crossover piece. It is now in 72nd position on the all-genre Billboard Hot 100.

Tanya had her first country hit in 1972 when she was just 13 years old. Over the succeeding decades, Tucker became one of the few child performers to grow into adulthood without losing her audience, and during her career, she notched a remarkable streak of Top Ten and Top 40 hits.

In this video, three female singers begin the song harmonizing together, but the impact of the tune is intensified when a fourth woman joins the group part way through. She is Courtney Clarke, who is the featured artist at that year’s School Spectacular.

From that moment, the strength of the performance grows as the temp increases. Courtney appeals to the audience to join in the experience when she makes the request “Everybody.”

The audience is ultimately won over by this classic county rendition, singing and clapping along right to its spectacular finale. Don’t be surprised if you find yourself joining in. It’s pretty darn hard to resist!

She was thirteen… A fantastic vocal for one so young!