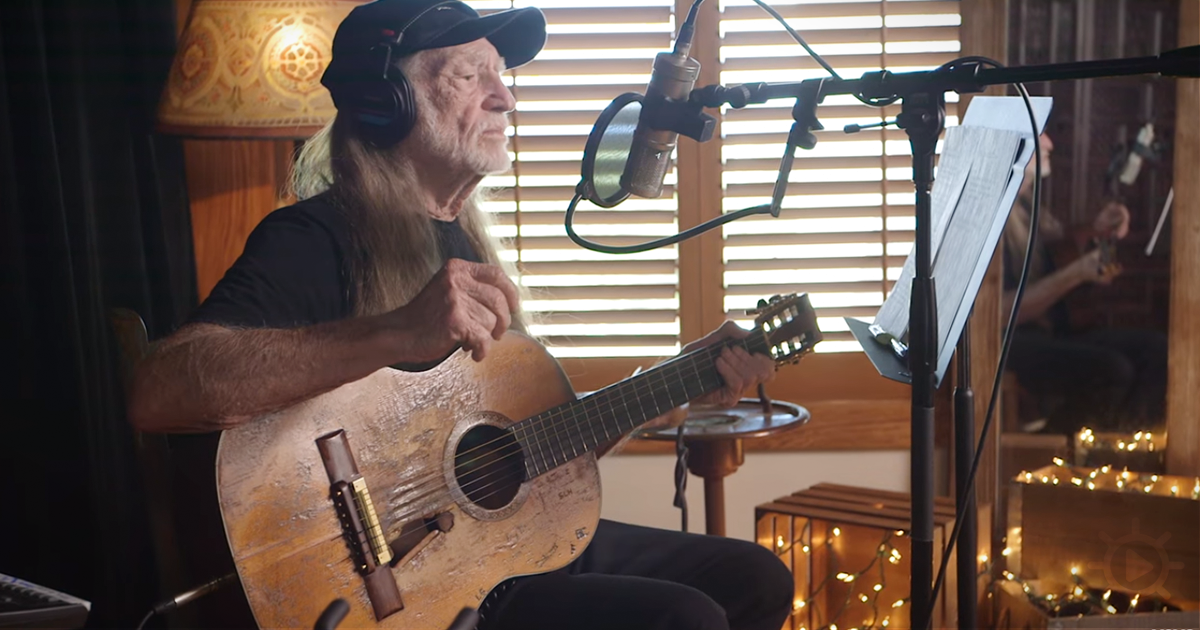 If any musician is tough, it’s country legend Willie Nelson. He made his first studio recordings in 1955 and today, at the ripe old age of 86, he’s still going strong. But even the toughest and most dedicated octogenarian will have days when he isn’t quite himself.

Once the rumor mill gets going, it’s pretty much impossible to stop. Not surprisingly, rumors about Willie Nelson’s health have popped up again and again over the years. When a bad cold forced Nelson to cancel some concerts in Arizona and New Mexico in early 2017, the rumors started flying. In March Radar Online claimed an anonymous source reported that the singer was “deathly ill.” Before long, however, Nelson was on the road again. 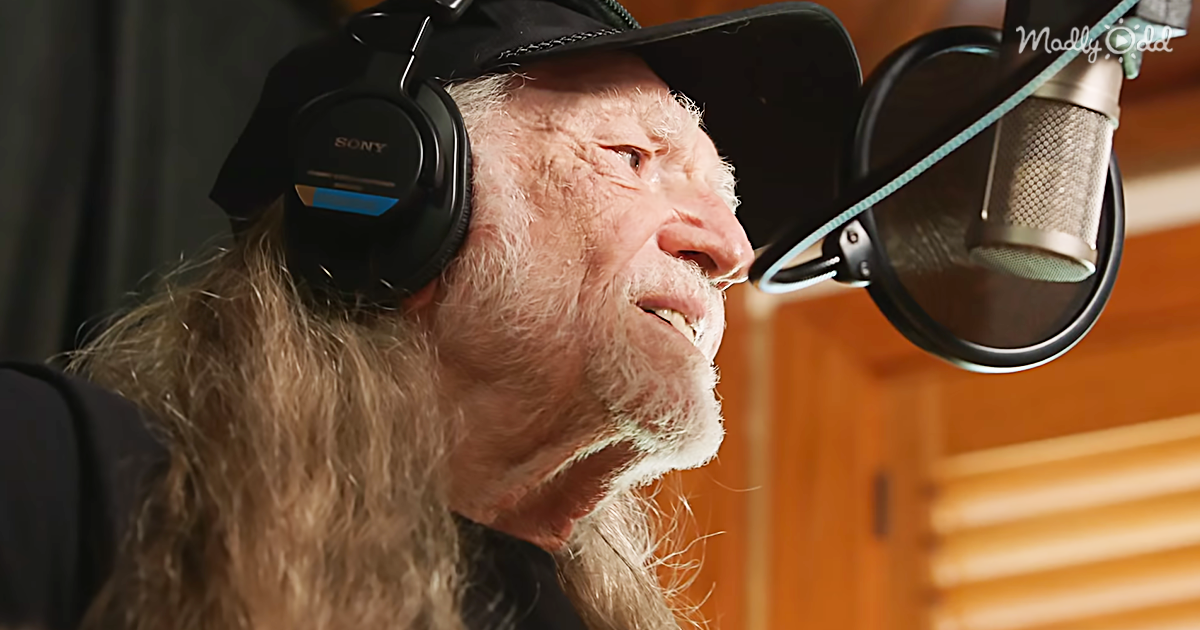 Nelson had another health scare in August 2017, during a performance at the USANA Amphitheater in Salt Lake City. Fans noticed he was having trouble keeping up with the music. Then he walked offstage seemingly unbalanced and momentarily confused. Band members told the audience he needed a break and after five anxious minutes, someone came out from backstage and told the audience, “Willie loves ya’ll. He wants you to get home safe, but the show’s over.” Later on, Nelson tweeted an apology to his worried fans: “This is Willie I am sorry to have to cut the SLC show short tonight The altitude got to me I am feeling better now & headed for lower ground.” The concert venue was located 4,300 feet above sea level, so it’s entirely possible that the relatively thin air was the problem.

In the Spring of 2017, Nelson released “God’s Problem Child,” his 72nd studio album. In a nod to all the concern that’s been expressed about his health, he included the song “Still Not Dead.” Perhaps a sense of humor really is the key to longevity! 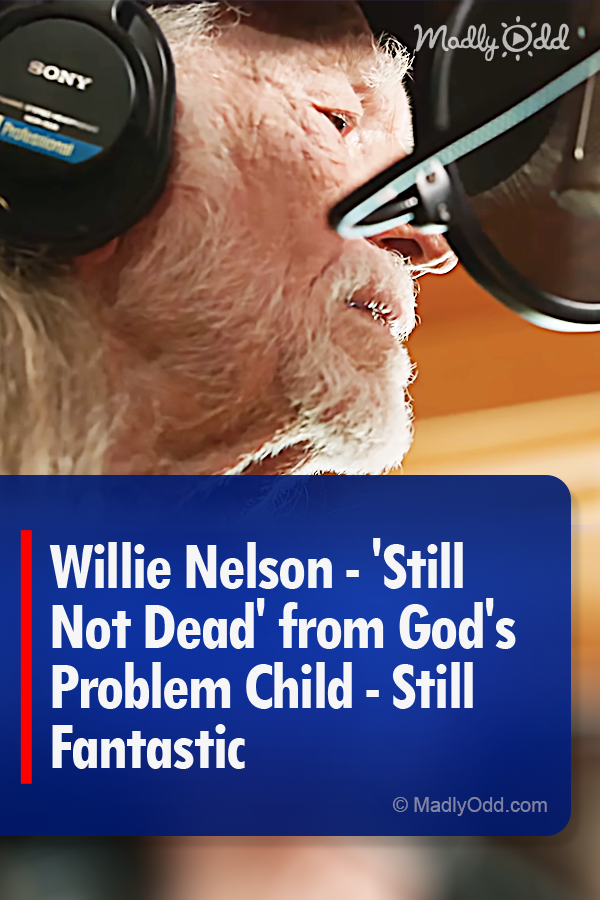