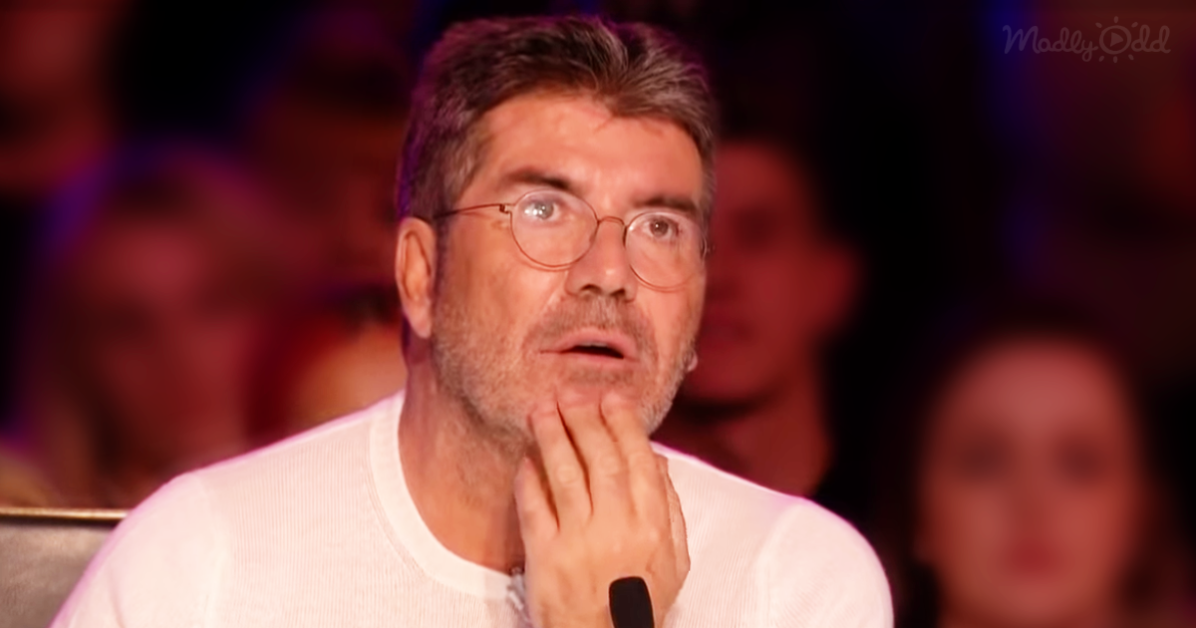 Simon Cowell on the hit show “Britain’s Got Talent” is always apprehensive when contestants come out on stage to perform songs that are extremely difficult and have pitch tones that most cannot reach.

Destiny Chukunyere, was not an exception to his rule. She appeared as a very shy 14-year-old on the stage was very nervous about performing in front of the judges.  When asked what singers she liked, Destiny said that she loves Beyonce and Aretha Franklin.  Then Destiny tells the judges that she will be performing Aretha Franklin’s “Think”. 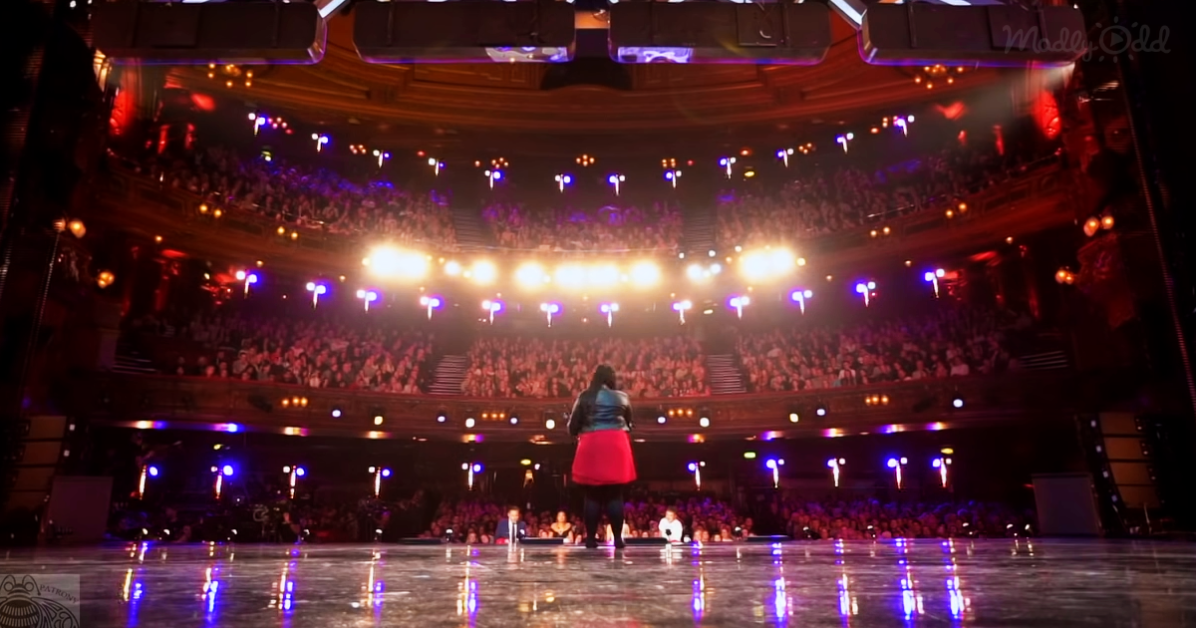 Simon looked at Destiny and asked her if she was “confident” in which she replied, “not at the moment but when I sing I am a different person.”

Destiny began singing and instantly the judges were amazed.  Her voice sounded exactly like the soul legend, Aretha Franklin and her performance was flawless.  The judges listened and were seen looking at each as if to say,  WOW she has something special in that voice.

Chukenyere’s stage prescience was also very engaging.  She danced as she sang one of the toughest songs ever recorded.

When she finished the audience erupted into a standing ovation as did the judges.  The camera panned to her grandmother who was with her on the trip and her reaction was priceless.  You could see how proud she was as she looked at the standing ovation from backstage.

All four judges gave the go-ahead to move Destiny to the next round and Simon Cowell even said  to Destiny  “I have waited for someone to come out and be a star and that someone is you.”

If you are a fan of Destiny Chukunyere’s performance on Britain’s Got Talent, then share it with your friends so they can experience the voice of this amazing star.