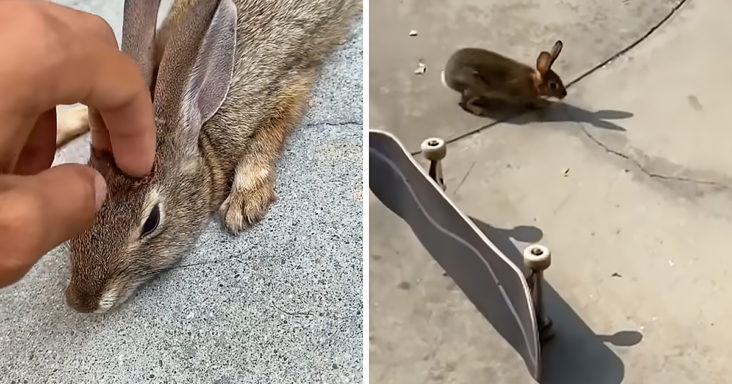 Marc Valdivieiso had gone skating at his local skatepark in Santa Margarita, California, where he noticed a bunny. He felt that the poor guy was stuck in the skatepark bowl for a while now. 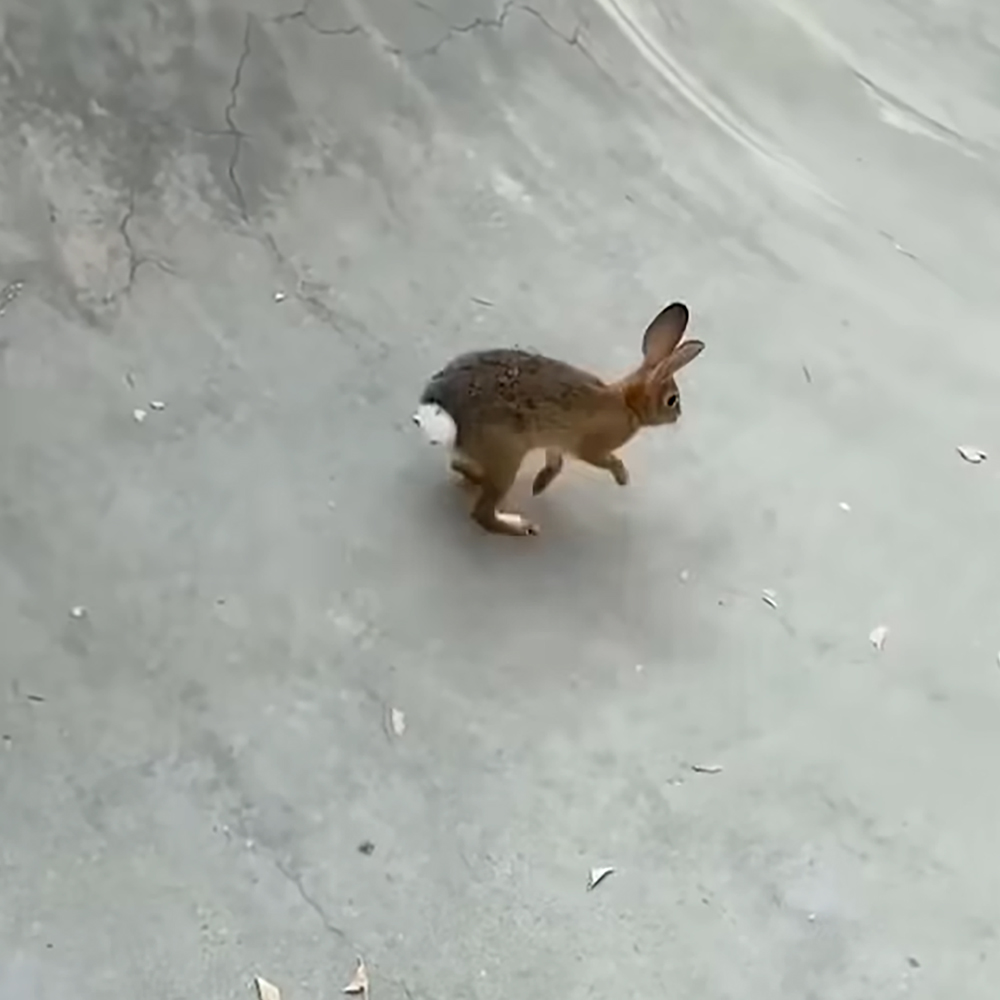 The little bunny kept on slipping down the side of the bowl while trying to escape. To stop the rabbit from getting hurt, Marc thought he would help the bunny get out of the skatepark bowl.

However, the bunny wouldn’t allow Marc to make rescuing him easy. Marc tried to catch him, but he continuously kept jumping from one side to the skatepark bowl to the other. 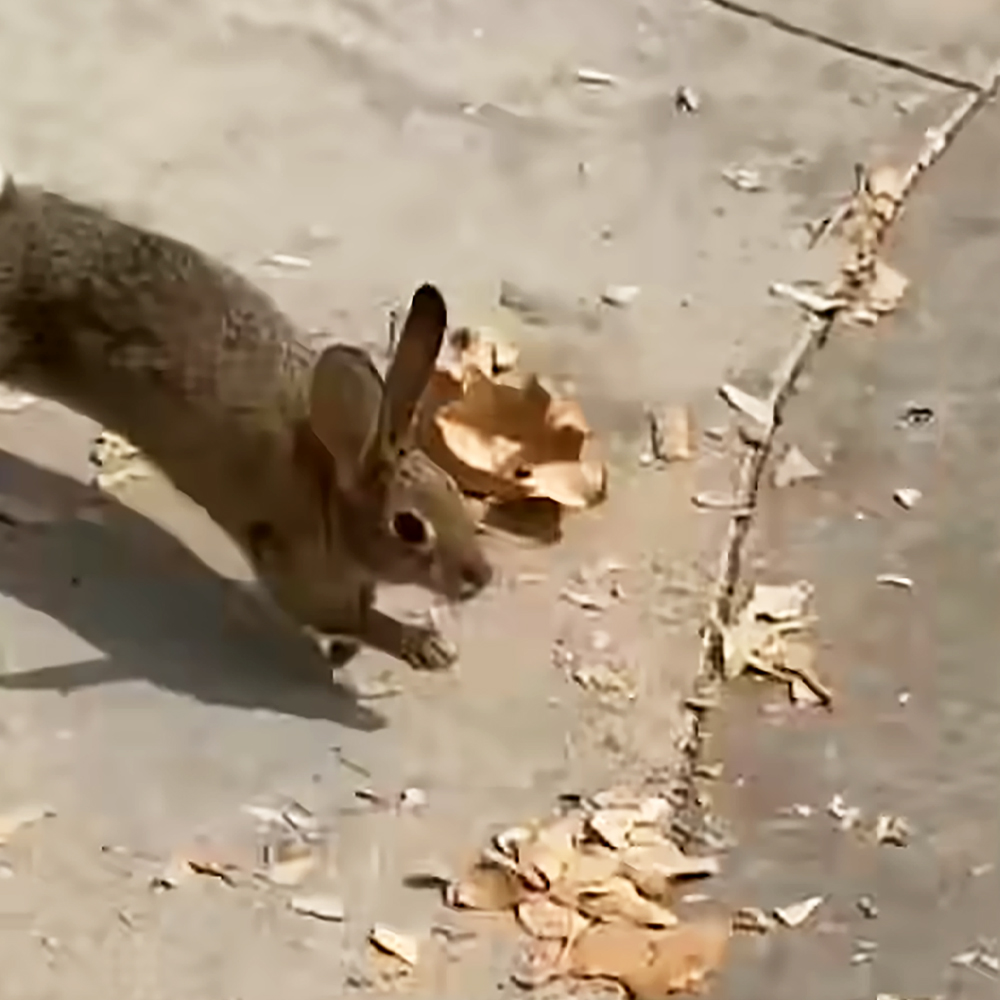 After several failed attempts, Marc decided to try something new. But the rabbit just wanted to play hide and seek with him. So, Marc chose to play the waiting game.

The skater stayed still to gain the rabbit’s trust. The little bunny was still unsure of the human who had come to help him. Eventually, the terrified rabbit came around. 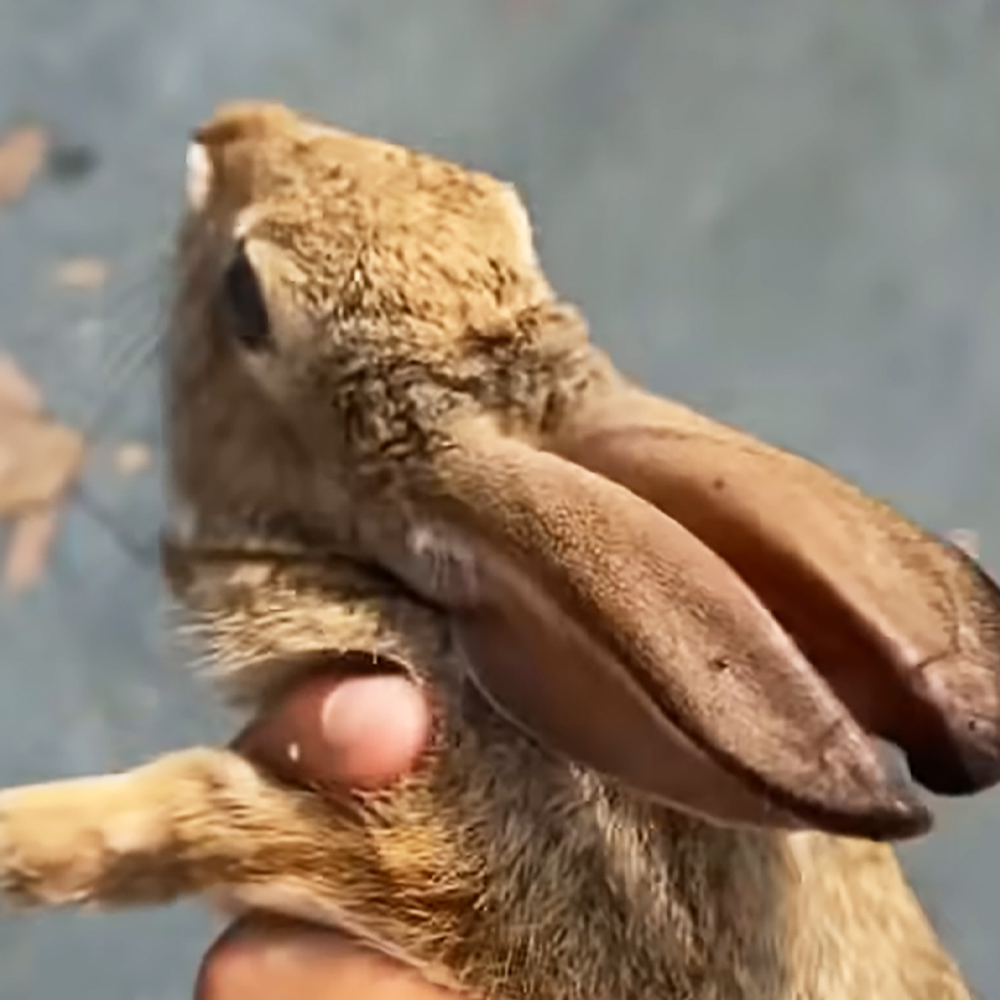 The bunny started to trust Marc, his human rescuer. The skater could even pet the little one several times before carefully picking the mammal out of the skating bowl to freedom.

The caring skater believed that he ended up becoming the bunny’s friend with patience. Marc was happy to help a distressed animal when he needed him during his most challenging time.