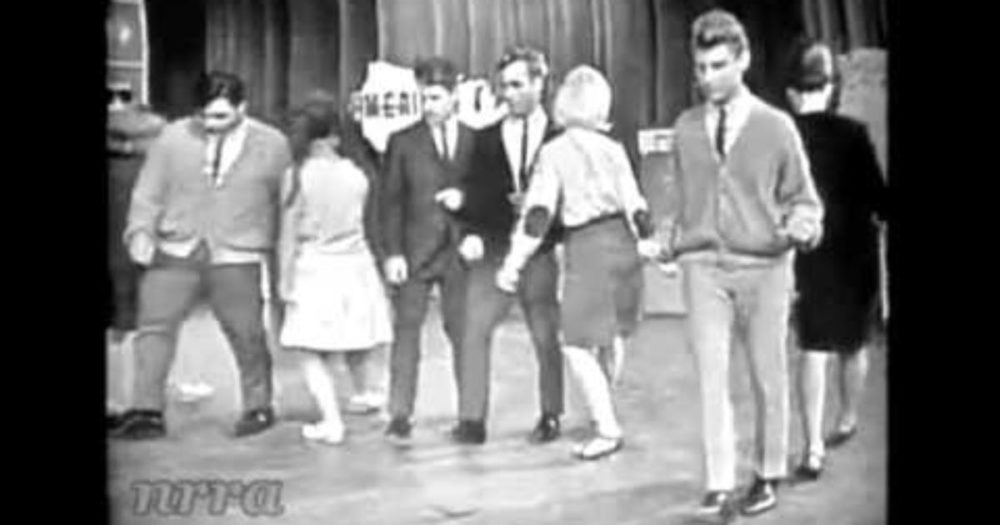 American Bandstand remained 40 years on air from 1952 to 1989. It was regarded as one of the most famous and trendsetting shows of its day. The show featured kids who would dance to the Top 40 music of the time. Artists like Prince, Jackson 5, Aerosmith, and Sonny and Cher made their television debut on American Bandstand.

American Bandstand played a huge role in highlighting the latest music and dance trends. During an episode on May 1964, a group of eight young men and women appeared on the program to show everyone in America their stellar moves. The teenagers were either sixteen or seventeen, but they still managed to wow national TV audience with their performance on “Romeo & Juliet” by The Reflections. 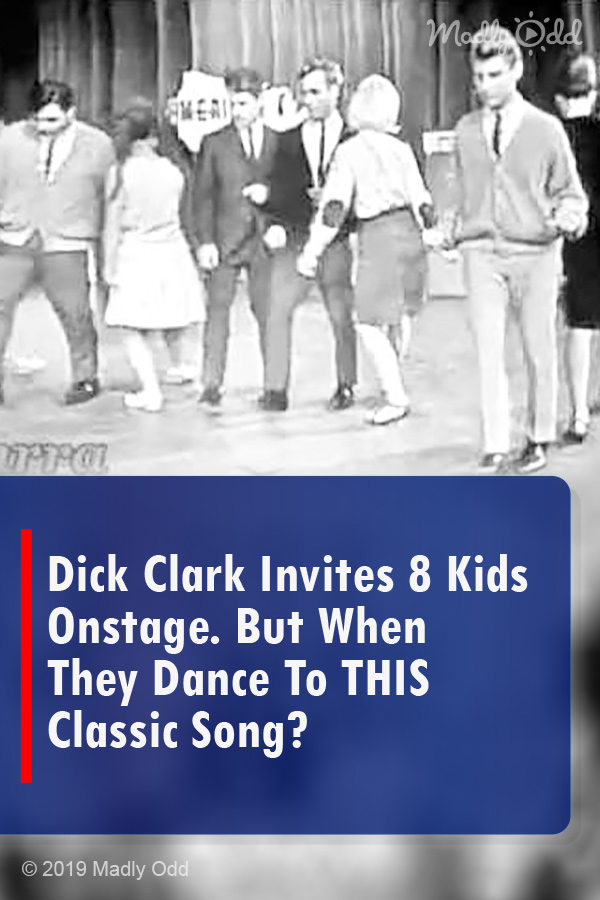