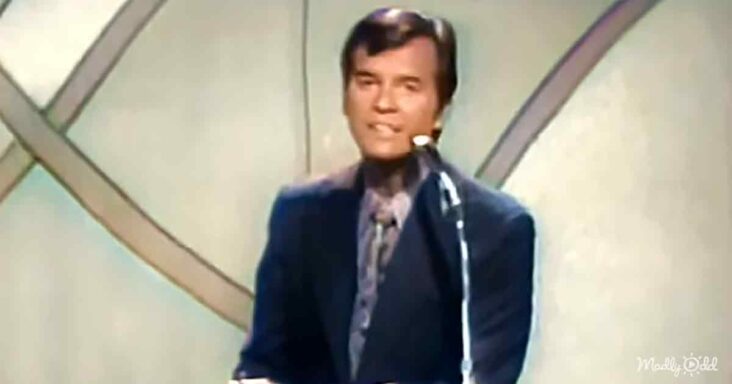 ‘Dick Clark’s American Bandstand’ always featured the latest hits and fashion trends. If you wanted to know what was hip, you had to tune in daily to one of the most successful TV shows of all time. 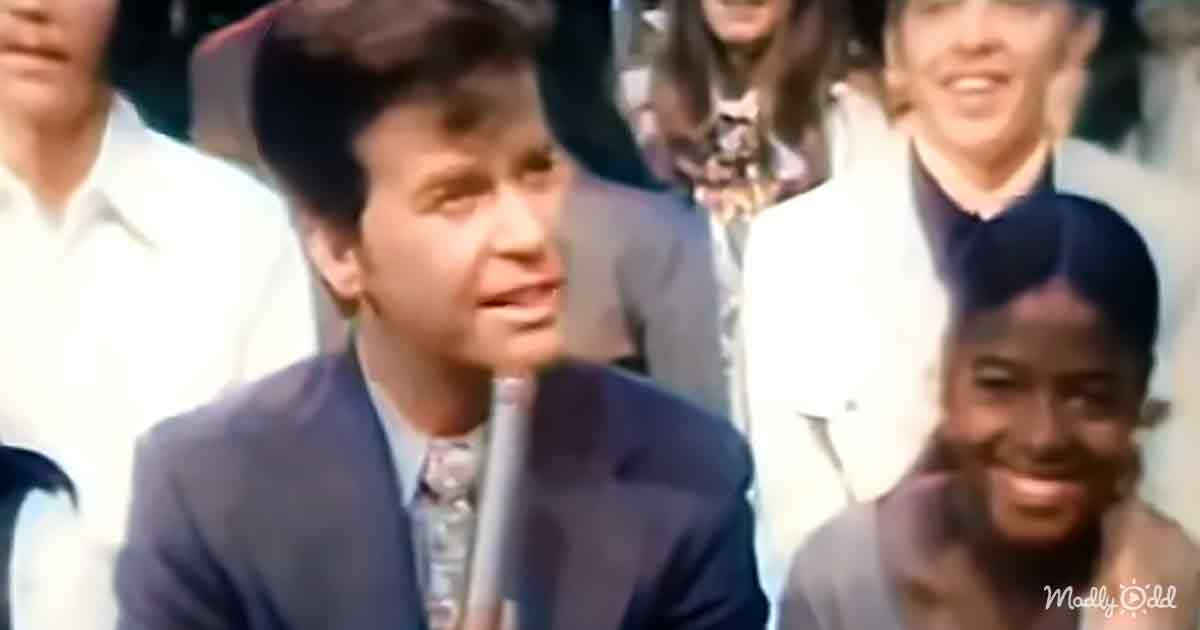 The biggest song of 1969 was ‘Sugar, Sugar’ by ‘The Archies.’ The most shocking part is that ‘The Archies’ was a fictional cartoon band! The song became the number 1 song of 1969. Can you remember the lyrics to the hit song?

Dick Clark starts off announcing, ‘Top ten situation on American Bandstand, let’s see the number ten song!’ He pulls the cover off the first song on the board, and it says ‘Suspicious Minds’ by Elvis Presley. The song begins, and the American Bandstand dancers start grooving to the beat. 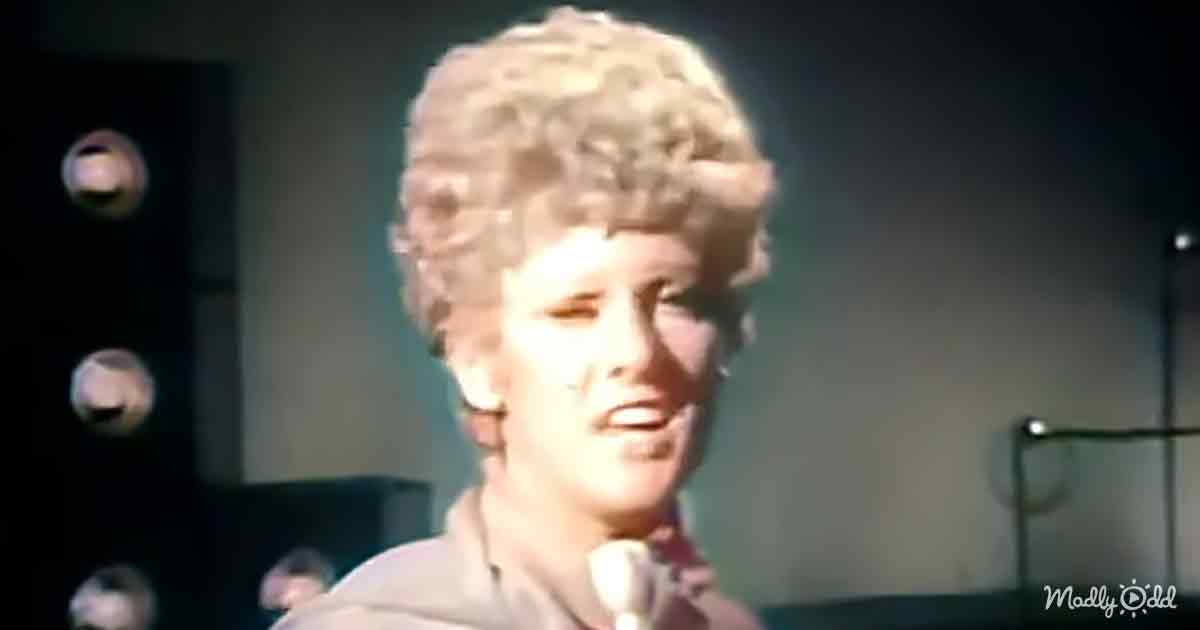 After a few minutes, the rest of the Top Ten is revealed by sliding names on a board to show the songs. Number 9 was ‘That’s the Way Love is’ by Marvin Gaye, and number 8 was ‘This Girl is a Woman Now’ by Union Gap.

Number 7 was ‘Carry Me Back’ by The Rascals, and Number 6 was ‘Everybody’s Talkin’ by Nilsson. The list goes all the way to number 1 to reveal the hit ‘Sugar, Sugar.’ 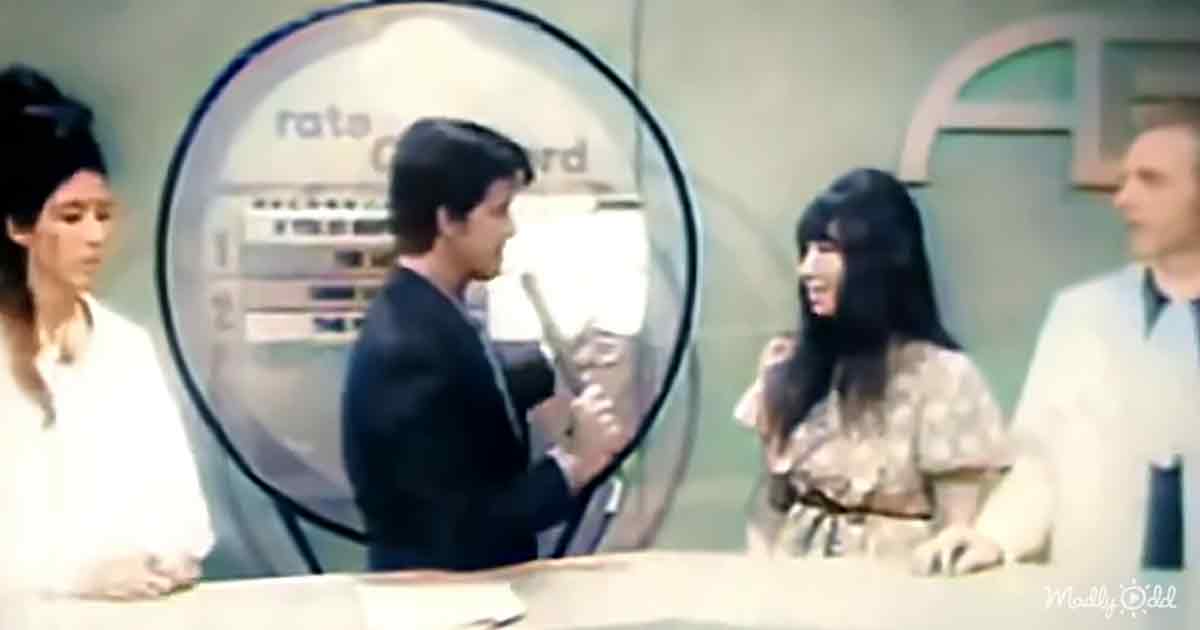 The cartoon band ‘The Archies’ had achieved a hit record that lasted four weeks on the Billboard chart at number 1. The band appeared on the animated TV series ‘The Archie Show.’

The music featured in the TV series was recorded by session musicians Ron Dante and Toni Wine. ‘Sugar, Sugar’ was one of the biggest hits of the ‘Bubblegum pop’ era from 1968 to 1973.